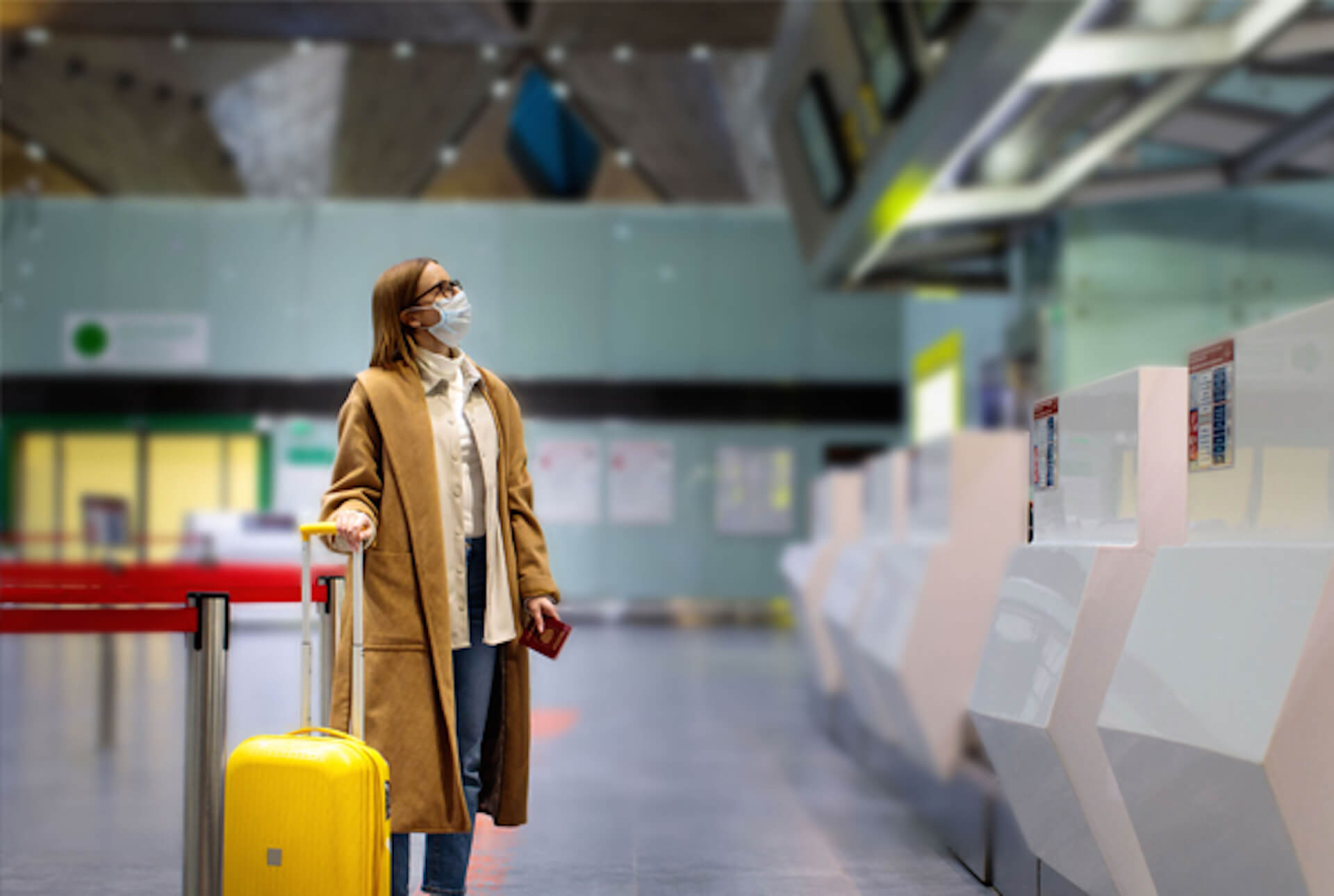 Given that wearing a mask is no longer a requirement at US airports or during flights, some airlines have said they would be offering options, including refunds in some cases, for those who choose not to fly because of personal health reasons such as a weak immune system.

On Thursday April 21st, the US Justice Department said it would appeal the Florida judge’s ruling striking down the mask mandate, which was put in place by the Centers for Disease Control and Prevention and enforced by the Transportation Security Administration.

According to ABC news, legal experts said the White House could be mostly interested in appealing the Florida ruling to prevent it from becoming a precedent that could limit the CDC’s power to impose pandemic-related measures in the future.

American Airlines CEO Robert Isom has said that the airline hasn’t processed many refund requests yet. “But like we do in all these events, we are taking a look at our policies and asking them to get in touch with our reservations office. We will make sure that we accommodate them in an appropriate fashion,” Isom said.

An American spokeswoman pointed to the airline’s policy, which allows refunds for refundable tickets and credit for the value of unused non-refundable tickets. People who bought “basic economy” tickets since April 1 are however not entitled to a refund or to change their ticket.

United Airlines CEO Scott Kirby told NBC that United would try to find options for those affected by the judge’s ruling. He mentioned people who have a weak immune system or are worried.

We are working with customer find another option, give them a credit, or if they just don’t ever want to fly again, (we are) actually willing to give them a refund.

A United spokesman said customers except those on the lowest-priced “basic economy” fares can delay their travel plans for any reason with no extra fee. Passengers with would need to call the airline’s customer-service number.

Other airlines have either remained quiet about the issue or preferred to keep an ambiguous stance. According to Afar magazine, American Airlines already allows refunds for the higher-priced refundable tickets and airline credit for nonrefundable tickets (excluding basic economy tickets purchased after April 1). Other types of tickets would be handled on a case-by-case basis, the airline announced.