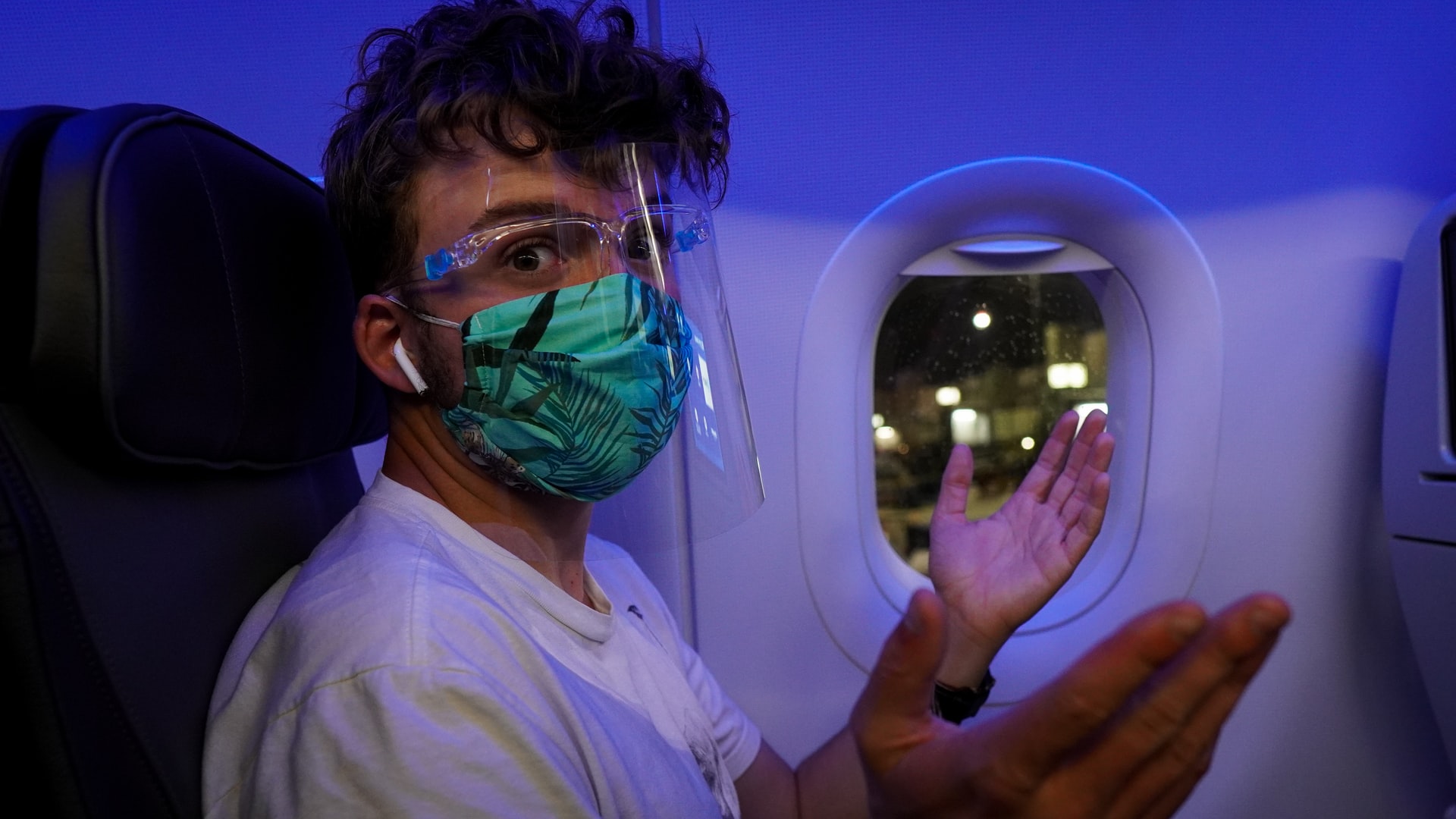 Face mask now optional in US airports and during flights

10 of the best wines from Portugal’s Ribatejo

Indonesia is moving its capital city to the Borneo jungle

On Monday April 18th, the requirement to wear face masks on board planes and public transport has been lifted, as well as in airports and stations. Judge Kathryn Kimball Mizelle, nominated in the Donald Trump Administration for the district court in Tampa (Florida), considered that the order of the Centers for Disease Control and Prevention (CDC) “exceeds the legal authority” of that national public health agency of the United States.

The federal government had recently renewed this obligation to use face masks on public transportation until at least May 3, in the midst of a resurgence of the Covid-19 contagion cases caused by the BA.2 subvariant.

The CDC continues to recommend “that people continue to wear face masks in enclosed places associated with public transportation,” but can no longer mandate it.

Federal government agencies are still reviewing the judge’s ruling and considering possible steps, but it is not clear that Americans will be required to wear face masks again on planes, trains, buses or subways in the future. The White House considers the judge’s ruling “disappointing,” said spokeswoman Jen Psaki, noting that “the CDC continues to recommend wearing a face mask on public transit.”

On April 13th, the government had extended the mandatory use of face masks on all transportation networks ordered by the Transportation Security Administration (TSA), which applied to airplanes, airports, buses and railroads, for two more weeks.

In the opinion of the Florida magistrate, the CDC did not properly justify its decision and failed to comply with the procedures. The lawsuit the judge ruled on was brought by two Tampa women, Ana Carolina Daza and Sarah Pope. They were joined by the nonprofit Health Freedom Defense Fund, which advocates for “bodily autonomy” and views it illegal to force people to wear the masks and take the Covid-19 tests.

The U.S. government had seen pressure mount to suspend the measure after in late March the heads of the country’s top 10 airlines with international flights called in a letter to President Joe Biden to repeal the order, saying it made “no sense in the current health context.”

And by the end of March, a score of states with Republican leaders had filed a lawsuit against the federal government to overturn the order to use face masks on public transportation. The federal rule allowed fines to be levied against passengers who refuse to wear masks on their rides, with penalties ranging from $500 to $3,000 for repeat offenders.