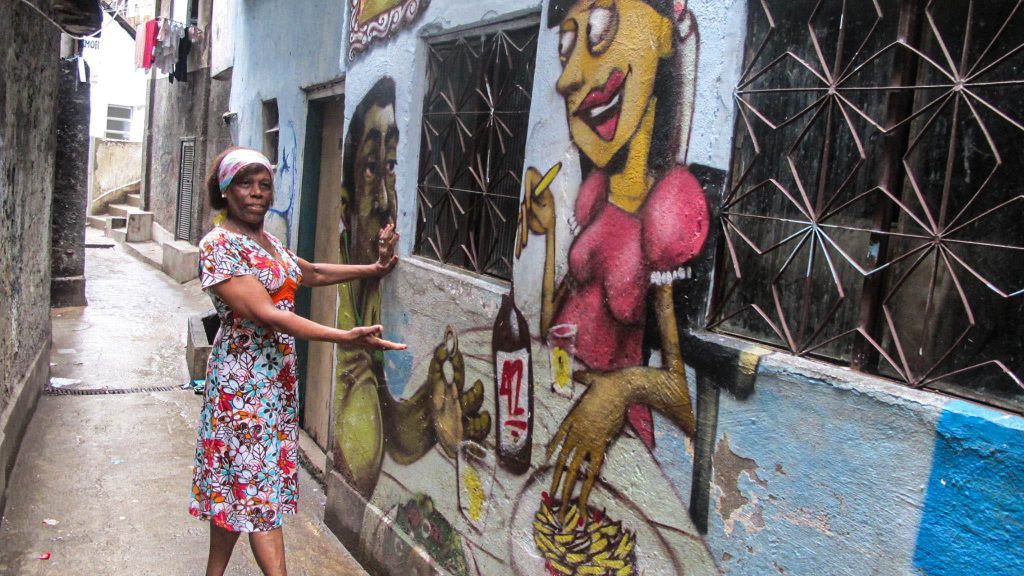 Will it be possible to keep our gym routines in the ‘new reality’?

Slums are complex realities that present hugely varying scenarios, even within the same city. In a similar way, the term ‘Slum Tourism’ does not refer to a homogeneous phenomenon. Therefore, the answers to our question can differ according to the specific context we are considering. Slum Tourism can be an ethical choice, and yet in some cases it is definitely not.

Although several decades have passed since its first global appearance in Brazil in the 1980s, Slum Tourism continues to be a very controversial phenomenon, while it registers an overall rise in demand.
Data about this niche form of experiential tourism is intrinsically limited, although we know that the numbers of visitors are significant, and the favela of Rocinha alone receives an average of 50,000 tourists per year. Therefore, it is crucial – and I dare say even necessary – to understand the key factors determining the potentially positive and innovative impacts, nowadays recorded in an increasing number of cases, that follow a trend seemingly in contrast to the image of the early days, when the term ‘human zoos’ was coined.

It is known that the criticisms of this kind of tourism, where they exist, are fierce and poignant, and with good reason.

The most common accusations raised against Slum Tourism, in fact, are serious ones and are mainly linked to:

However, instances do not necessarily lead to such outcomes, and many grassroots examples prove that more nuances and possibilities need to be added to the picture.

Moreover, there is now a greater variety of actors involved, with motivations that go beyond simple financial interest, which opens space for the conscious design of ethical outcomes.

A closer look at the range of local experiences springing up in many locations, shows us that Slum Tourism can be a force for good and it can even provide long-lasting benefits that improve the local people’s quality of life.

In India, Reality Tours – founded in 2005, and inspired by the work done in some carioca slums –  is active in Mumbai’s biggest slum Dharavi and in Delhi, and has started several educational programmes through its sister organisation Reality Gives, which since 2009 has invested in the future of the local youth by providing training and professional skill-building options. Slum Tourism here is an active tool used towards poverty reduction and social development.

In Brazil, probably due to their longer history, a traditionally more engaged third sector and a consistent level of governmental support during the Olympics in 2016, the slums are sometimes an incredible laboratory of social innovation, and are able to share many positive examples. The MUF – Museu de Favela, for example, an open-air museum that celebrates the history and cultural roots of the community with massive colourful graffiti on the residents’ houses; the Morrinho Project, a twenty-three year old social project that has invested in creativity and imagination as a weapon against the limiting of options open to the local youth; Rocinha Original Tour, the first Community-Based Agency formally created in a Brazilian slum, highly rated on Trip Advisor and with international visibility; Santa Marta collective is a group of twelve certified local tour guides from the same slum – active in local government discussions, it collaborates regularly with academic research centres to strengthen their unity and the rights of the sector and their own community.

Among the positive benefits registered in these and other cases we find the following:

It seems obvious from these examples that a single narrative story appears to be limiting, partial, and dangerous overall, because it could leave in the shade, and even suppress, experiences that need more visibility to grow and to produce further fruits that are beneficial to the locals in the process. 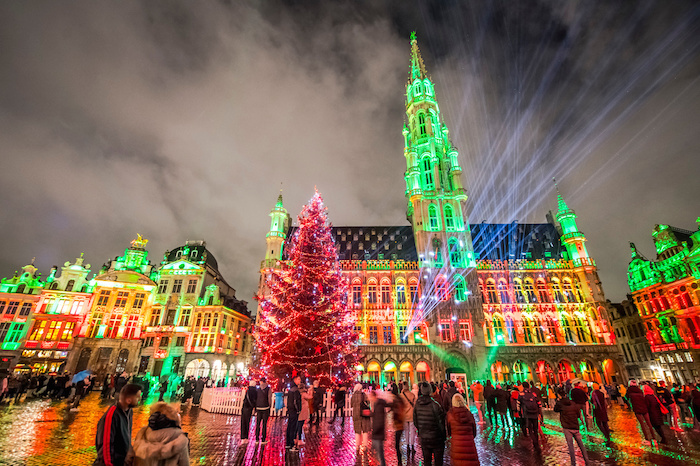