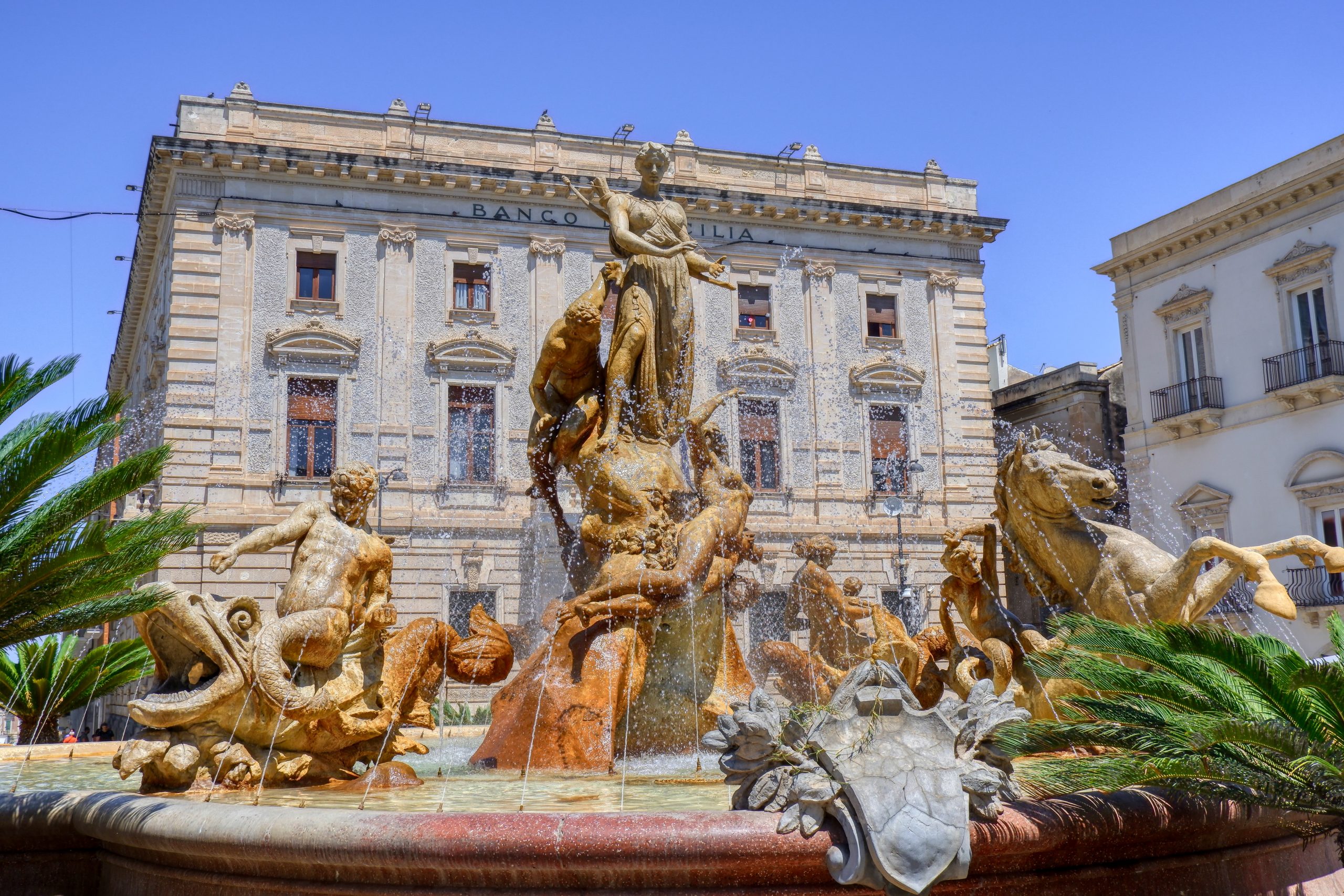 Sicily may have registered Europe’s highest temperature on record

These are the top 20 pizzerias in Europe

In recent months, several indicators and natural phenomena have pointed to a growing effect of global warming around the world, with studies and experts showing more dramatic and worrying scenarios than ever before.

Syracuse, located in Sicily’s south-east coast, saw the mercury rise to 48.8º Celsius on Wednesday, according to the Corriere della Sera, which, if confirmed, will be the highest value on record in Europe.

The Italian La Reppublica said that the record temperature was noticed at 1:14 pm, by monitors from the Sicilian Agrometeorological Information System (SIAS).

“A dangerous heatwave spanning much of North Africa and into Southern Europe is unfolding right now. The focus of heat will shift west and north slightly in the coming days. More records are inevitable,” said Duncan Scott, a Scottish meteorologist.

The previous record was registered in 1977 and belonged to Athens, with 48°degrees. Also in Sicily, in Catenanuova, in the province of Enna, in August 1999 an unofficial broadcaster had recorded 48.5 degrees.

Syracuse’s record still has to be confirmed by the World Meteorological Organization.

Like many parts of Europe, Sicily has been affected by severe fires in recent weeks, which local authorities have been struggling to contain. Italy’s health ministry has issued “red” alerts for extreme heat in several regions and the number of cities that face the highest health risk is expected to rise from eight to 15 by tomorrow.