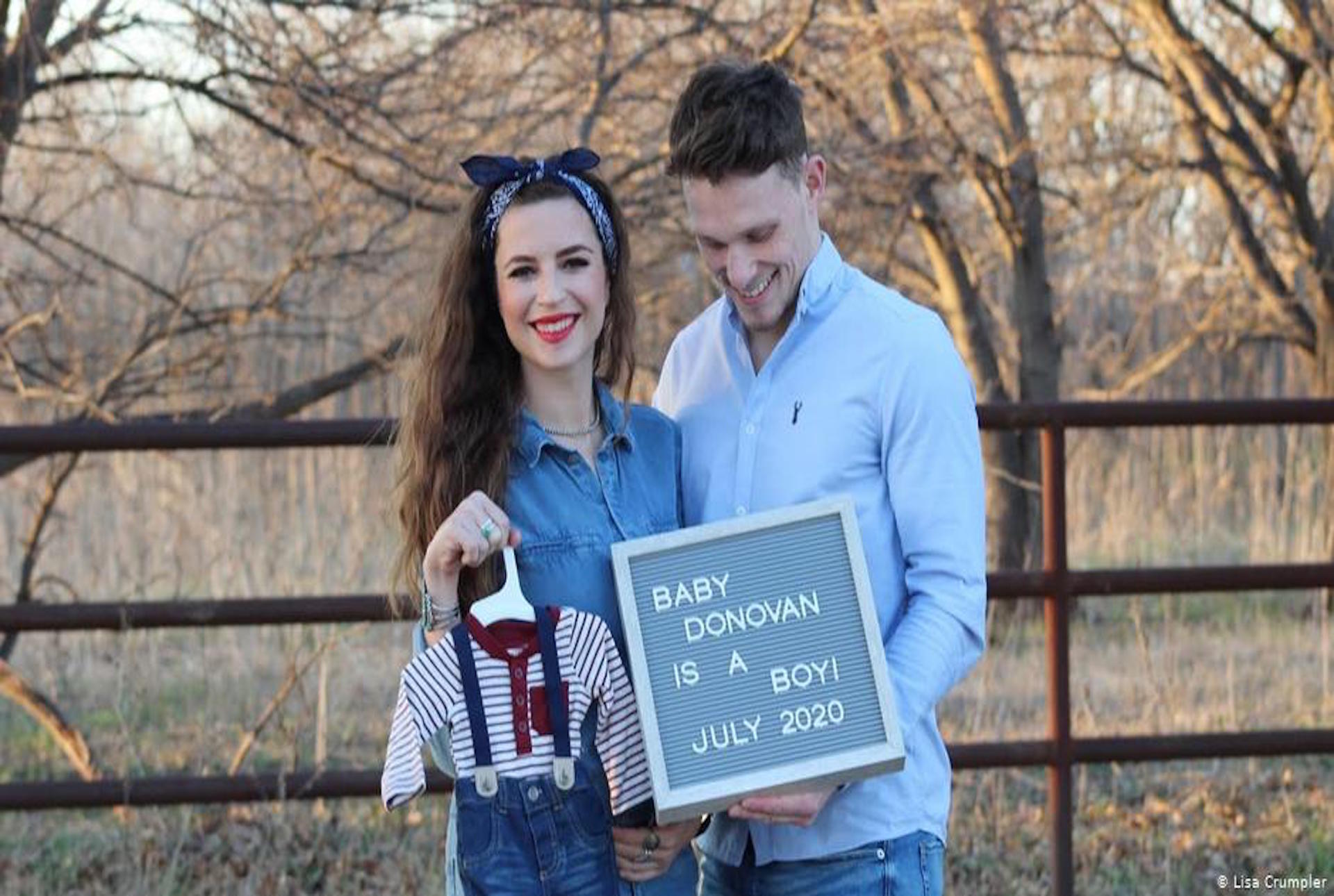 Bi-national couples separated because of Covid-19 travel restrictions are campaigning to have family reunifications considered as essential travel. A campaign with #LoveIsNotTourism has been launched on social media to give voice to their requests.

In early July, several European countries began to ease their restrictions and open their international borders. Since then, many have been able to travel and resume some of their activities abroad. There are many couples, however, who have not been able to be reunited.

Unmarried couples living apart because of travel restrictions have shared their difficult and challenging experiences on social media. In early July, Commissioner for Home Affairs, Ylva Johannson, posted on Tweeter showing her support to the Love is Not Tourism hashtag.

One of the stories which has gained a lot of attention on social media is that of 38-week pregnant, Corsi Crumpler. The father of her unborn child, Sean Donovan, is Irish and has been facing difficulties with the US embassy in Dublin to be able to make it in time for the birth of his child.

“Back in March I thought maybe the travel bans wouldn’t affect us at all,” said Crumpler. “I thought he would still be able to come over late May, early June, mid-June at the latest.

The couple was told by the American embassy in Dublin that they would qualify for him to obtain a visa and travel for the birth. “Then they said ‘oh no, you don’t actually qualify, that was a misunderstanding,’” Crumpler explained.

A K1 visa was filed for Donovan in February, just before the Covid-19 pandemic forced many governments, including the US, to impose a travel ban. Since then, the couple has been fighting to get the visa for him to travel to Texas, where Crumpler lives.

A White House proclamation on March 14th might solve the couple’s impasse with the US embassy in Dublin as the father of a US citizen under 21 ought to be granted an exemption from the travel ban.

But doubts will remain until Donovan arrives in Texas to join his wife and child. “I will be forced into single motherhood by the American government because they have decided for me that my family is non-essential,” concluded Crumpler.