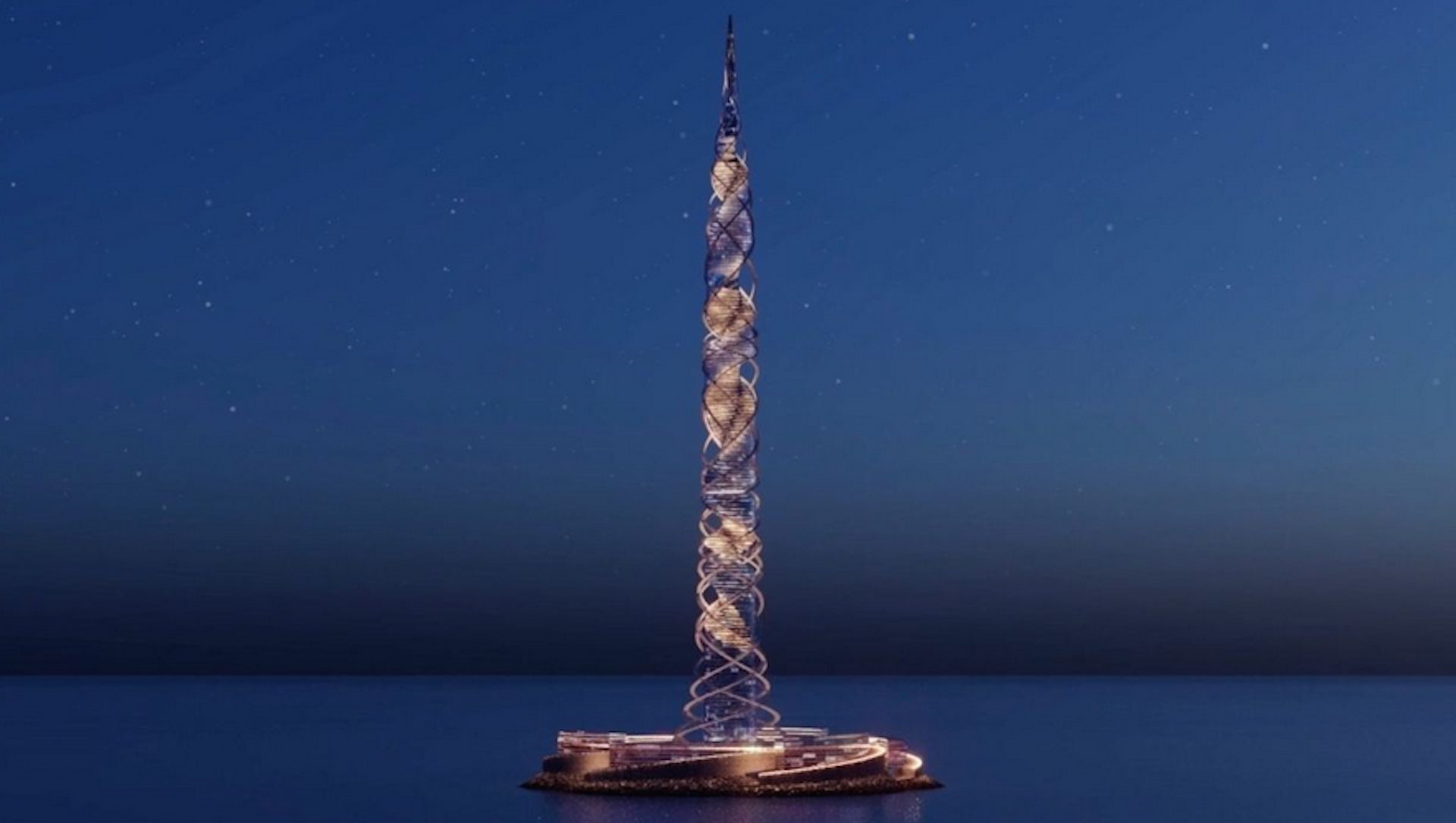 Although the Burj Khalifa is taller, the new Lakhta Center II, will boast the highest occupied floor and viewing gallery of any building in the world. It will soar above the Shanghai Tower(632m), which is currently the second tallest structure and will dwarf the UK’s Shard (310m), at more than double its height.

The new Lakhta Center will be a template of sustainable design for global high-rise projects. It will have the best in class low energy design and a mix of uses that will create a vertical atrium space with a vibrant centre as the heart for this new business district

The tower will be located on the outskirts of St Petersburg and will stand alongside Europe’s tallest building, the Lakhta Center (462m), which is the headquarters for energy giant Gazprom.

Design lead, Tony Kettle, who is also behind the Falkirk Wheel, is one of the UK’s foremost architects. Kettle designed the Lakhta Centre when he worked at major architectural firm RMJM after creating the winning design in an international competition for the Gazprom tower in 2006.

The tower will house pioneering multi-car lifts, powered by regenerating energy from the movement of the lift and is seen as a complimentary development to the first Lakhta Center.

The build will include requirements universally recognized as essential for the office of the future -accommodation and relaxation spaces fulfilling the ‘live, work, and play’ needed in a 21st century business center. Kettle Collective was formed in 2012 with a focus on creating high performance and energy efficient designs.

Given its prominence and celebration of energy and sustainability, this project will be more than a city landmark, it will have national significance showcasing Russia on the world stage

The design is both aesthetic and functional as it will reduce considerable wind forces that will impact the structure, in turn reducing the size of structural elements required within the building. The tower is born out of a daring idea that has been inspired by energy in all of its forms, from helical waves generated around deep space quasars to the spirals of wave energy.

The outer layer of the building is created from spiraling columns that form an open organic helical diagrid, while the structure is carved out by a series of spiral atriums shared with green vertical spaces.