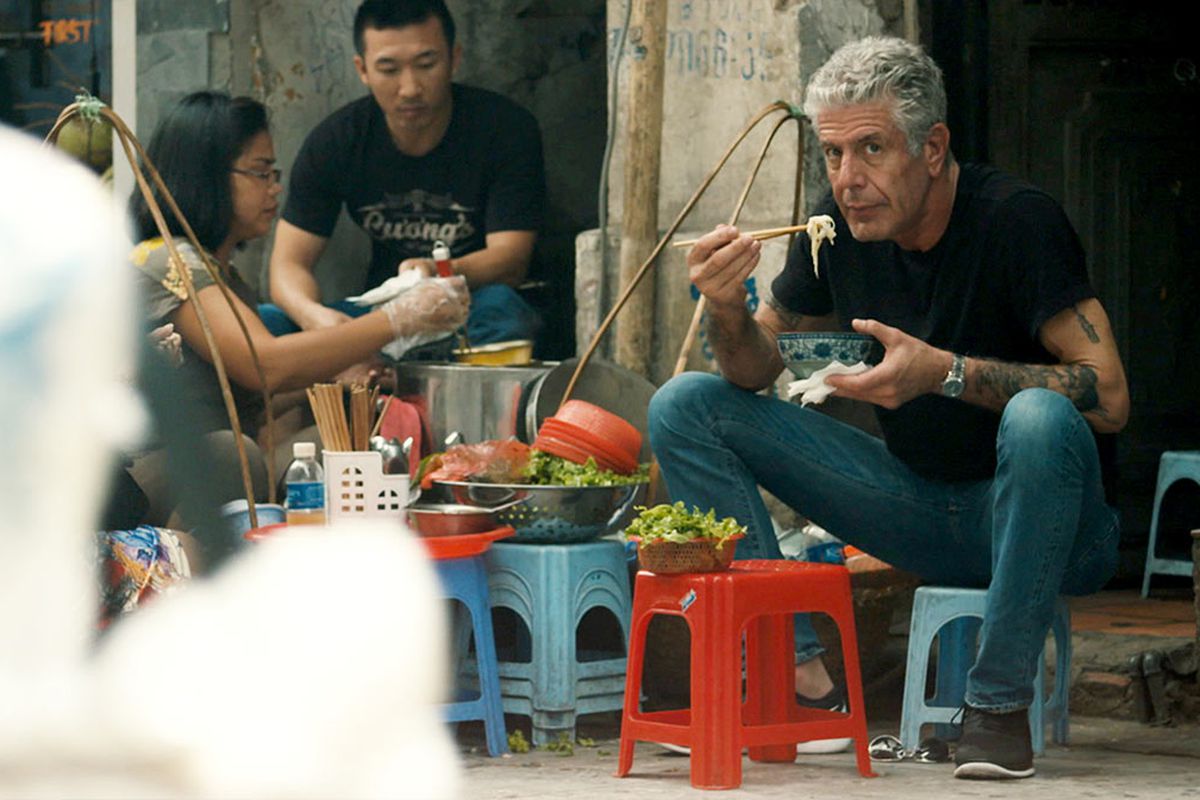 The American documentary film follows the life and career of the American celebrity chef, celebrating his life, which sadly ended in 2018 when he was found dead by suicide. The film is directed and produced by Morgan Neville and will have its world premiere at the Tribeca Film Festival on June 11, with its official release scheduled for on July 16, 2021 by Focus Features.

Bourdain got his start working at trendy but deviant French restaurant Les Halles in New York, in the frantic kitchen living fast and dangerous. Following his best-selling book Kitchen Confidential, in which he recounted his experiences, he became an icon, travelling the world and documenting it all. Shows like No Reservations (2005 – 2012) and The Layover (2011 – 2013) were extremely popular but his final series Parts Unknown, gave the audience an intimate peek into his life and being, and the world he moved in. The new documentary shows it all, from the little known chef working in dimly lit kitchens to the growing icon doing book signings. A must see for any fan of Bourdain and his achievements.