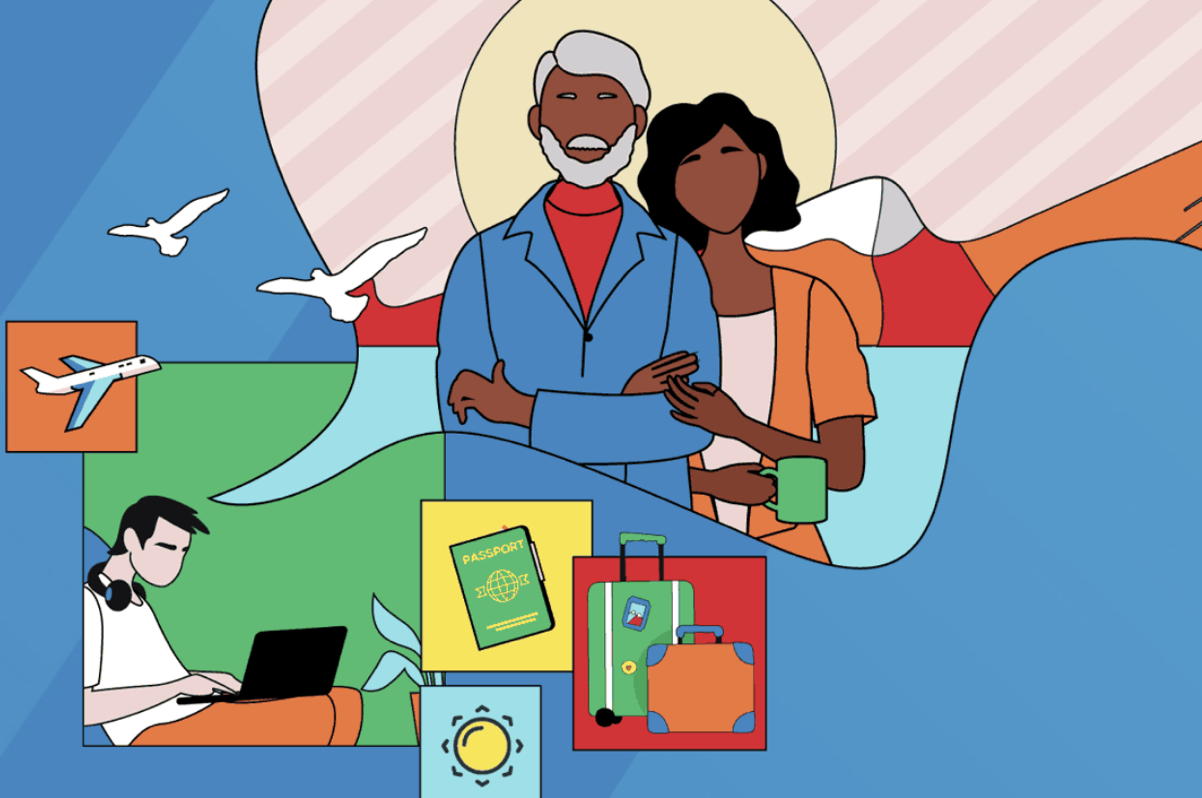 Using the slogan ‘Time to reconnect Europe!’, leading aviation, travel and tourism European associations have launched the “Destination Summer” campaign asking for a harmonised approach to the lifting of travel restrictions and aiming to boost the reopening of EU borders.

EU countries are currently reviewing the updated European Commission proposal to coordinate the easing of travel restrictions across Europe, whilst the current situation is also seen as more favourable for restarting coordinated travel which is consistent with health measures and avoids unfair discrimination between vaccinated/non-vaccinated travellers. This is thanks to ongoing vaccination campaigns across Europe, growing scientific evidence regarding vaccine efficacy, increased testing capacities and improvements in the epidemiological situation.

Together with the travel & tourism sector, A4E has launched #DestinationSummer 🌍

In light of this, four leading aviation, travel and tourism European associations: Airlines For Europe (A4E), Airports Council International Europe (ACI EUROPE), the International Air Transport Association (IATA) and the European Travel Agents’ and the European Travel Retail Confederation (ETRC) have launched the campaign Destination Summer. As explained on the official website, the campaign aims to effort to ‘work together with EU and national policymakers to adopt a harmonised EU approach regarding lifting travel restrictions across the Member States, consistent with health imperatives.’ The campaign calls upon travel and tourism associations and their members and employees, European citizens who want to travel, policymakers and other stakeholders throughout Europe to support the safe reopening of European Borders and the safe and smooth resumption of free movement for European citizens. People can show their support for the #destinationsummer campaign by sharing their need and want to travel again whilst following clear rules and official information on the safe and responsible ways to do this.

The coalition of associations is calling for a common European approach based on:

The leaders behind the campaign showed their support and arguments for the movement. Thomas Reynaert, Managing Director, Airlines for Europe (A4E) stated, “Freedom of movement is a core European principle and citizens need to be able to move both freely and safely. After 15 months of lockdowns and travel restrictions, it’s time to reunite travellers in Europe. We need to see a coordinated easing of restrictions. Our campaign urges policy-makers to recognise the speedy, positive impact of vaccinations and scientific knowledge gained the last year for EU countries to better coordinate and restore free movement for citizens”.

Olivier Jankovec, Director General at Airports Council International Europe (ACI EUROPE) spoke of the public’s huge pent-up demand to travel again and the need to ensure this is safe, “Travelling responsibly means staying safe and healthy so that Europe will have a better chance of a quicker and longer-term recovery. By respecting safety measures, together we can make the summer of 21 one to remember for all the right reasons” he said.

Also backing up this argument is Rafael Schvartzman, Regional Vice President for Europe at the International Air Transport Association (IATA), who said, “According to a recent survey by IATA, 76% of people want to travel to see family and friends as soon as possible. We have the means—with testing and vaccinations—to safely reconnect people and restart the travel and tourism sector in time for summer. We just need the will and coordination by governments to make it happen”.

Meanwhile Julie Lassaigne, Secretary-General at the European Travel Retail Confederation (ETRC) assured, “Together we can make the reopening of travel and tourism in Europe this summer a reality. This is a key strategy to ensure the health and wellbeing of citizens and the vitality of the whole European travel and tourism value chain in the long term”.