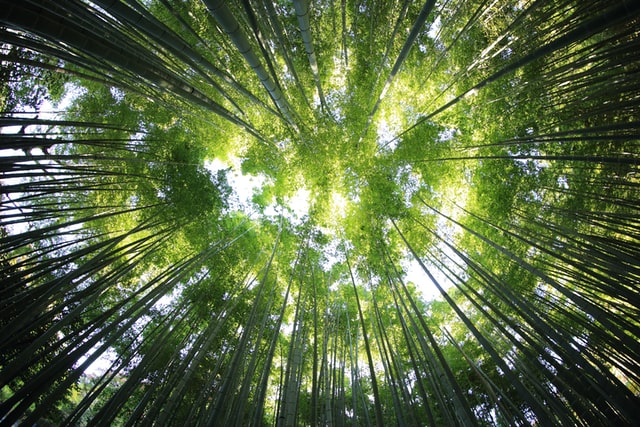 A team of Chinese cave scientists has discovered a giant karst sinkhole with an ancient forest inside. Located in the Guangxi Zhuang autonomous region, the sinkhole is 192 meters deep and hosts ancient trees 40 meters high, which stretch their branches in the direction of the sunlight filtering through the surface. According to US news outlet NPR, sinkholes such as these are also known in Chinese as Tiankeng, or “Heavenly pit.”

This forest may contain plant and animal species unknown to science. The team of scientists discovered three entrances to the chasm cave, after some cave explorers rappelled into the sinkhole and walked for several hours to reach the bottom of the pit a couple of weeks ago.

Inside, the sinkhole is 306 meters long, 150 meters wide and its volume exceeds 5 million cubic meters, so it can be classified as a large sinkhole, detailed the chief engineer of the Institute of Karst Geology.

A senior engineer at the Institute of Karst Geology of the China Geological Survey, told the state news agency Xinhua that three caves had been found, as well as a primitive forest at the bottom. According to The Guardian, scientists trekked for hours to reach the base of the sinkhole to see what it contained.

The Guangxi region is famous for its magnificent karst formations, ranging from sinkholes to rock pillars and natural bridges. For this reason, it was listed as a UNESCO World Heritage Site. This discovery brings the number of sinkholes in this region of China to 30, although other research indicates that similar structures also exist further north.

Karstic terrains are regions made up of compact and soluble rocks, generally of calcareous origin, in which various dissolution processes generate both surface and subway structures, with peculiarities different from those found in other types of regions.

It is due to the erosion of water in limestone, and its name comes from one of the areas between Italy and Slovenia where this landscape is most represented.

According to an article published in Live Science, southern China has karst topography, a landscape that gives rise to dramatic sinkholes and otherworldly caves. In fact, the Mandarin word for this is “heavenly sinkhole,” a term similar to that used by the scientists who described the cave floor as “from another planet.”