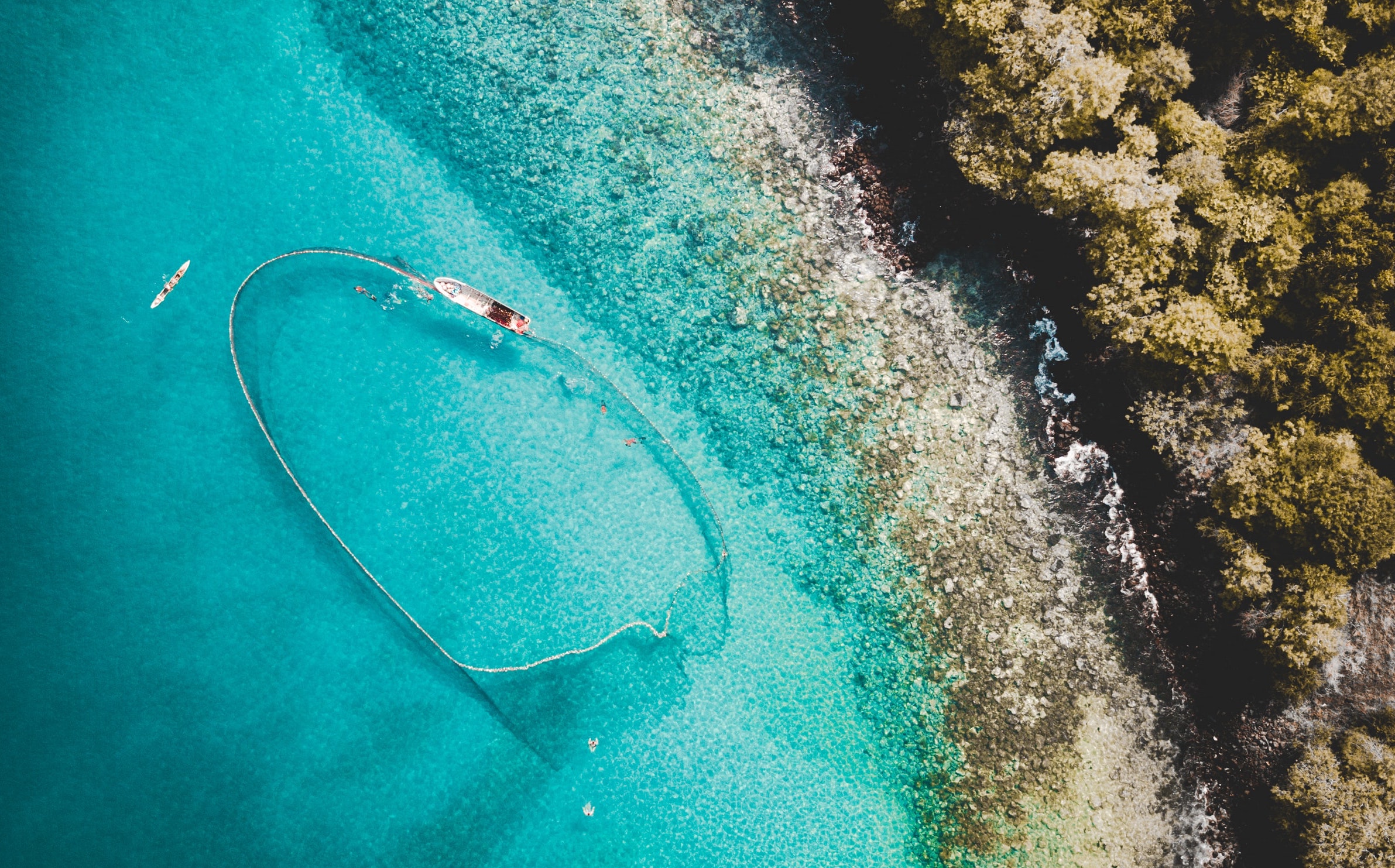 São Tomé and Príncipe is an African island state which was once a Portuguese colony. It comprises two little tropical islands situated in the Gulf of Guinea, about 200 km off the African coast. With an area of around 1,000 km², São Tomé and Príncipe is the second smallest country in Africa, only preceded by the Republic of Seychelles.

Although very small, in 2019 the state has been chosen by Lonely Planet as one of the top destinations to visit. São Tomé and Príncipe is a paradisiacal destination, ideal for snorkeling, relaxing on the beach, sunbathing, and hiking. Besides golden, white and black quiet beaches, there are tropical forests with waterfalls and many different animal species. Despite this, only a few tourists visit the country.

With a surface of 855 km² and a population of 200,000 inhabitants, São Tomé is the largest and the most populated of the two islands, as well as the most developed. Príncipe is, conversely, much tinier (around 130 km²) and heavily forested. Its population counts only 7,000 people. This smaller island is reached by a 35-minute flight from São Tomé.

Both islands are worth a visit: They offer a variety of activities and landscapes with a unique appeal. Here is a list of experiences in São Tomé and Príncipe.

In both islands there are a plethora of amazing beaches to discover.

In São Tomé you cannot miss Praia dos Tamarindos, one of the island’s best beaches with a beautiful emerald sea perfect for a swim.

Príncipe’s Praia Banana is a beach with pristine water. Its name derives from its banana-like shape. Here you’ll find a small bar and lounge chairs beneath the palm trees.

Praia Bateria, located in the tiny island of Ilhéu das Rolas, is also worth a visit. This heavenly beach is situated between long walls of rock and it is normally the couple’s first choice.

Praia Boi, located in Príncipe, is a tropical beach with turquoise water and palms. There are no facilities and there are normally very few people. It can be accessed by car; however, it is better to rely on local assistance to find the way as there are no signs.

Praia Macaco is a long beach in Príncipe with golden sand. The beach doesn’t have any facilities and is isolated, so make sure to bring everything you need. It also hosts the ruins of a resort that never opened.

One of the most famous natural places in São Tomé is the Pico Cão Grande. Literally “Great Dog Peak”, it is a 663 m needle-shaped solid column of magma called phonolite. The magma came out by a volcano whose outer shell has eroded away.

The island hosts many other phonolites which vary in shape and size, such as the Cão Pequeno (the Small Dog), which has a height of 390 m.

Also in Príncipe there are huge phonolite rocks, such as the Bais das Agulhas (Bay of Spires), one of the State’s top attractions. The rocks are best seen from the water, where it is possible to admire phonolite towers named the Father, the Son and the Grandson.

During the 15th century São Tomé and Príncipe was a Portuguese colony, full of cocoa plantations thanks to the ideal growing conditions favored by a fertile volcanic soil. In 1913, the African State was the world’s largest cocoa producer. But when the country became independent in 1975, many cocoa plantations were abandoned. However, in recent years some have reopened and are now a major tourist attraction. One of the most famous chocolate laboratories is owned by the chocolatier Claudio Corallo, which has plantations in both islands. Take a tour through his chocolate factory to discover more about chocolate’s production process and taste pure chocolate beans!

São Tomé and Príncipe cuisine is a fusion of African and Portuguese flavors: An interesting mix that can’t be missed!

If you like seafood, try Papa Figo. This is a family-run restaurant located in São Tomé and focused on fish. Although the environment’s style is laid-back, its menu is contemporary and has very reasonable prices.

Roça São João is a restaurant in São Tomé with an amazing view towards the sea. The food is a mixture of European, African and São Toméan recipes. The restaurant is run by João Carlos Silva, a TV chef and general culture promoter.

5 Sentidos (literally Five Senses) is a fusion restaurant in the city of São Tomé and one of the top gastronomic options in the area. The menu includes Afro-Portuguese fusion food with beautifully presented dishes.

O Pirata (the Pirate) is a restaurant in São Tomé facing a rusting shipwreck. The place is specialized in seafood, with huge portions. On Friday night the restaurant becomes a night club full of young people.