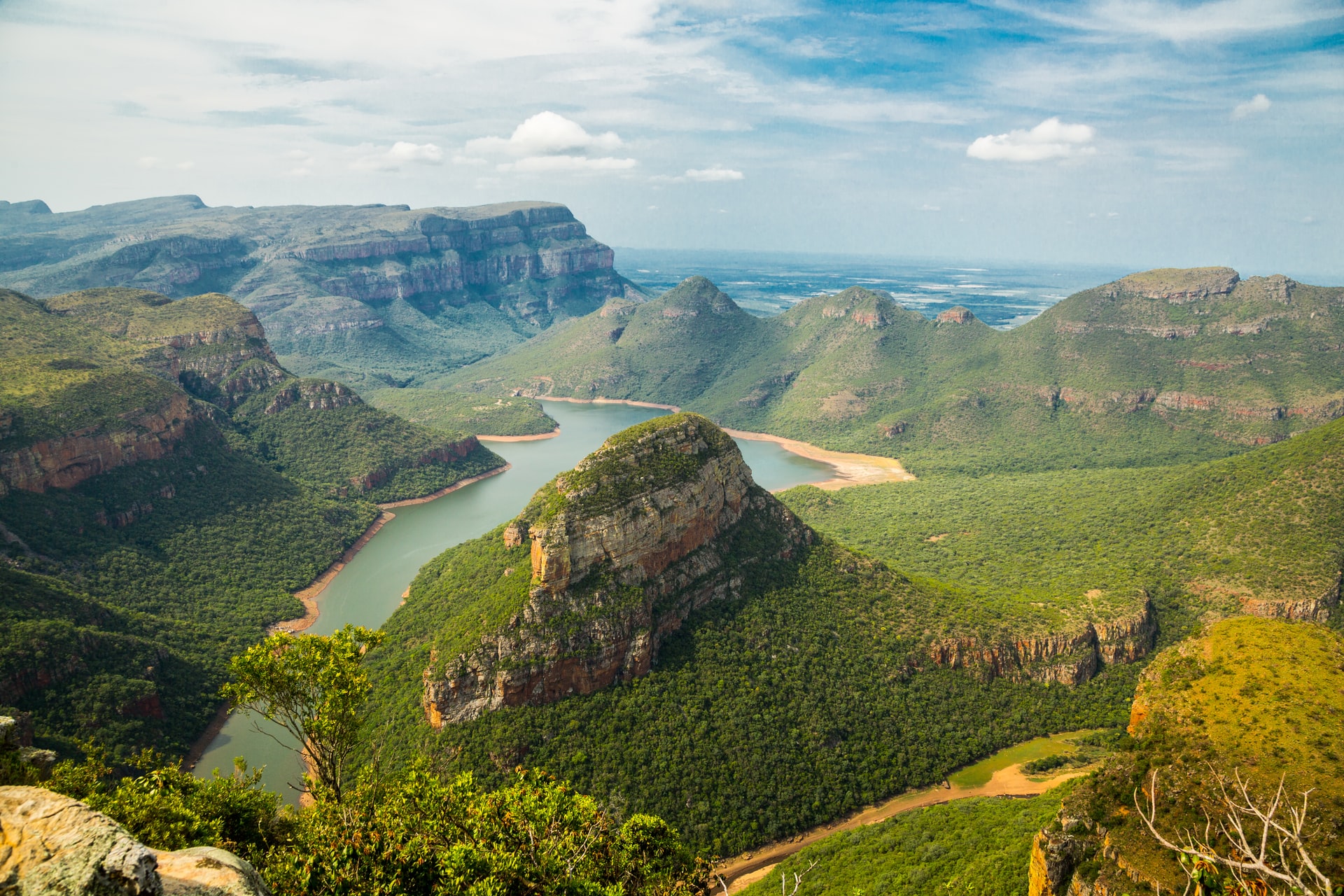 Thanks to its breathtaking sceneries, vibrant culture and a rich biodiversity, South Africa is the country with most World Heritage Sites in Africa. The country counts a total of ten properties inscribed on the UNESCO World Heritage List. Five of them are cultural sites, four are natural landscapes, and the last one is a mixed heritage site. Here is the complete list!

Taung Skull Fossil Site is where the Taung Skull (a specimen of the species Australopithecus Africanus) was found in 1924. The site also includes the Makapan Valley, famous for its numerous archaeological caves with traces of human occupation dating back 3.3 million years.

Mapungubwe is a huge savannah landscape situated at the confluence of the Limpopo and Shashe rivers. In the past, the area was the center of gold and ivory trade with eastern African ports. The site developed into the largest kingdom of the sub-continent before it was abandoned in the 14th century. Today, it remains a very important area thanks to the heritage left behind by many generations.

This 160,000 ha landscape located in north-western South Africa is a wide mountainous desert owned and managed by the Nama community. The area is characterized by a harsh, dry landscape and extreme temperatures.

Robben Island is located 13 km off the coast of Cape Town. During the 17th and the 20th centuries, this island was used as a prison – Nelson Mandela was imprisoned there –, a hospital for socially unacceptable groups and a military base.

The Khomani Cultural Landscape, located in the North at the border with Botswana and Namibia, is a large expanse of sand which contains evidence of human occupation from the Stone Age until now. The Landscape covers an area of 959,100 ha, forming part of the Kgalagadi Transfrontier Park and including the whole Kalahari Gemsbok National Park in the Northern Cape. The area is inhabited by a small group of the Khomani San people, who were thought to have vanished until recently.

The Barberton Makhonjwa Mountains represents the best-preserved succession of volcanic and sedimentary rock dating back 3.6 to 3.25 billion years. The area is situated in north-eastern South Africa and it comprises 40% of the Barberton Greenstone Belt, one of the world’s oldest geological structures.

A post shared by Travel Page For South Africa (@secretsouthafrica)

The area is situated in the south-western part of the country and is one of the world’s greatest examples of terrestrial biodiversity, including national parks, nature reserves, wilderness areas, forests and mountain areas.

iSimangaliso Wetland Park – located in the eastern part of South Africa – has an extension of 3,320 km2 and includes 220 km of coast. The park is characterized by unique interlinking ecosystems, ranging from swamps, mountains, savannah, palm groves, coral reef, grasslands, dunes, to a coastal tropical forest. This mixture of landscapes and habitats creates breathtaking scenic views.

The Vredefort Dome is a meteorite impact crater (called astrobleme) which is located 120 km south-west of Johannesburg. This is the oldest astrobleme yet found on Earth, dating back 2,023 million years. With a radius of 190 km, it is also the largest one. Its name derives from the city of Vredefort, a quiet village near the crater.

The Maloti-Drakensberg Park includes the Ukhahlamba Drakensberg National Park (located in South Africa) and the Sehlathebe National Park (located in Lesotho). The site has many natural beauties, such as basaltic buttresses, golden sandstone ramparts, sculptured arches, caves, cliffs, pillars and rock pools. The site protects a high level of globally important plants, as well as some endangered animal species. The park contains also many caves hosting a group of paintings representing the spiritual life of the San people. 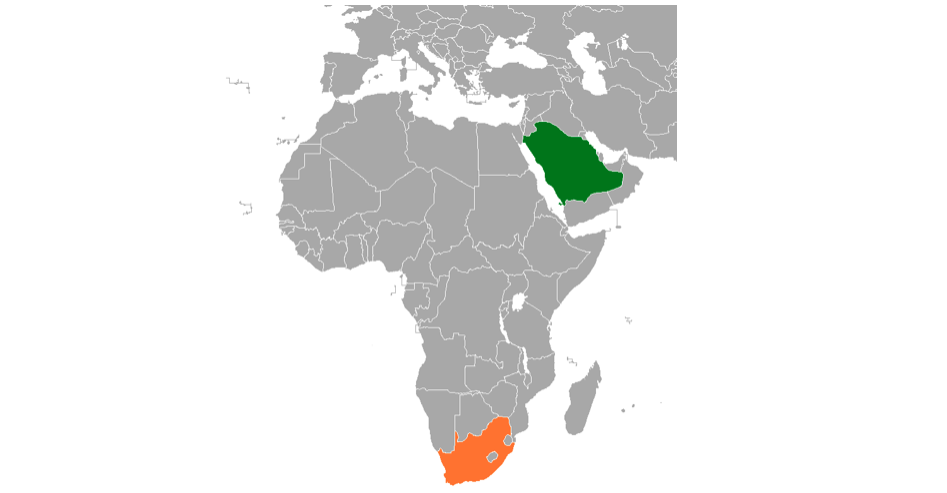