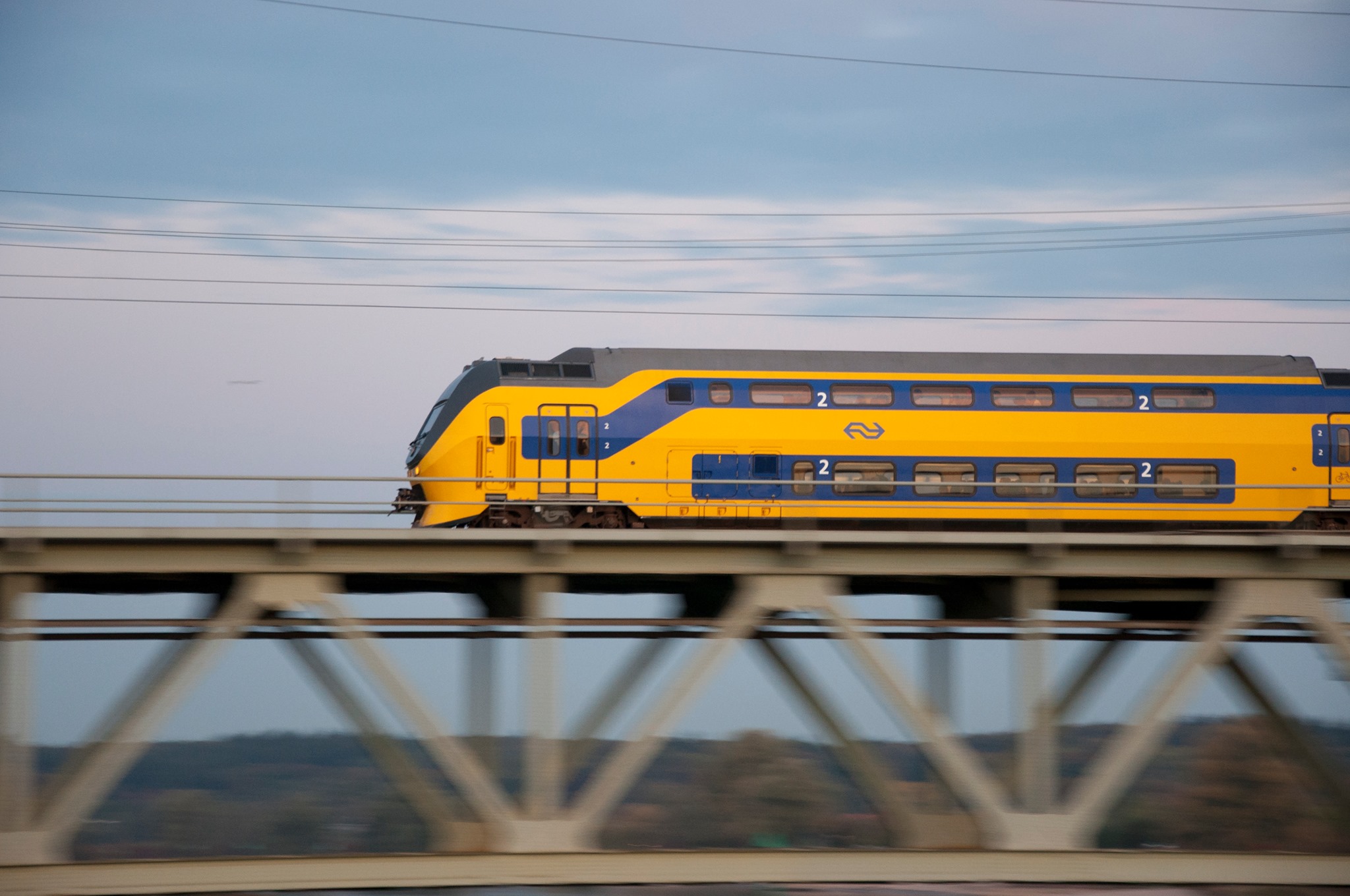 Brit in paradise for 6 months: Now he just wants to go home

Dutch state-owned railway company Nederlandse Spoorwegen (NS) wants to reduce the journey time travel on its Amsterdam-Brussels line, aiming to promote the train as a more environmentally friendly alternative to the car or the plane.

NS wants to cut time travel between the two cities by up to half an hour. The new journey offer is set to be launched by 2024.

Today, the journey Amsterdam-Brussels on the company’s Intercity takes 2:52 hours.

To speed up the journey, the Dutch railway company is working on new trains capable of going at a speed of 200 km/h on some parts of the route.

Dutch NS is also working closely with its Belgian counterpart SNCB. Both companies are discussing other ways to accelerate the journey, such as eliminating stopovers in some Belgian minor cities before reaching Brussels.

Currently, the train serves a total of eight Belgian stations before reaching Bruxelles-Midi, including Noorderkempen, two stations in Antwerp, Mechelen, and several stations in Brussels between Zaventem and Midi.

The Dutch company declared it was trying to use the covid-19 crisis as a launchpad for a new train offering, capable of giving inter-city commuters a greener option than other polluting forms of travel. NS’ goal is to shift passenger flows from polluting road and air traffic to the train.

According to the Dutch company, in 2019 rail travel from Amsterdam to Brussels grew by 14%.

NS is also planning to roll out faster trains on the Amsterdam-Berlin route by 2024, as last year rail travel from Amsterdam to Berlin increased by 20%. Even in this case, NS wants to reduce the travel time by 30 minutes, shifting from the current 6.20 hours to 5.50 hours.

The company revealed its plan to speed up the services to major EU capitals in an attempt to gain new customers from the aviation sector.

“Why is a ticket for Prague or Barcelona not as easy as Brussels or Berlin? I want to discuss this with other carriers in Europe,” NS CEO Marjan Rintel said. “Just like in aviation, I would also like to be able to book my train tickets a year in advance.”