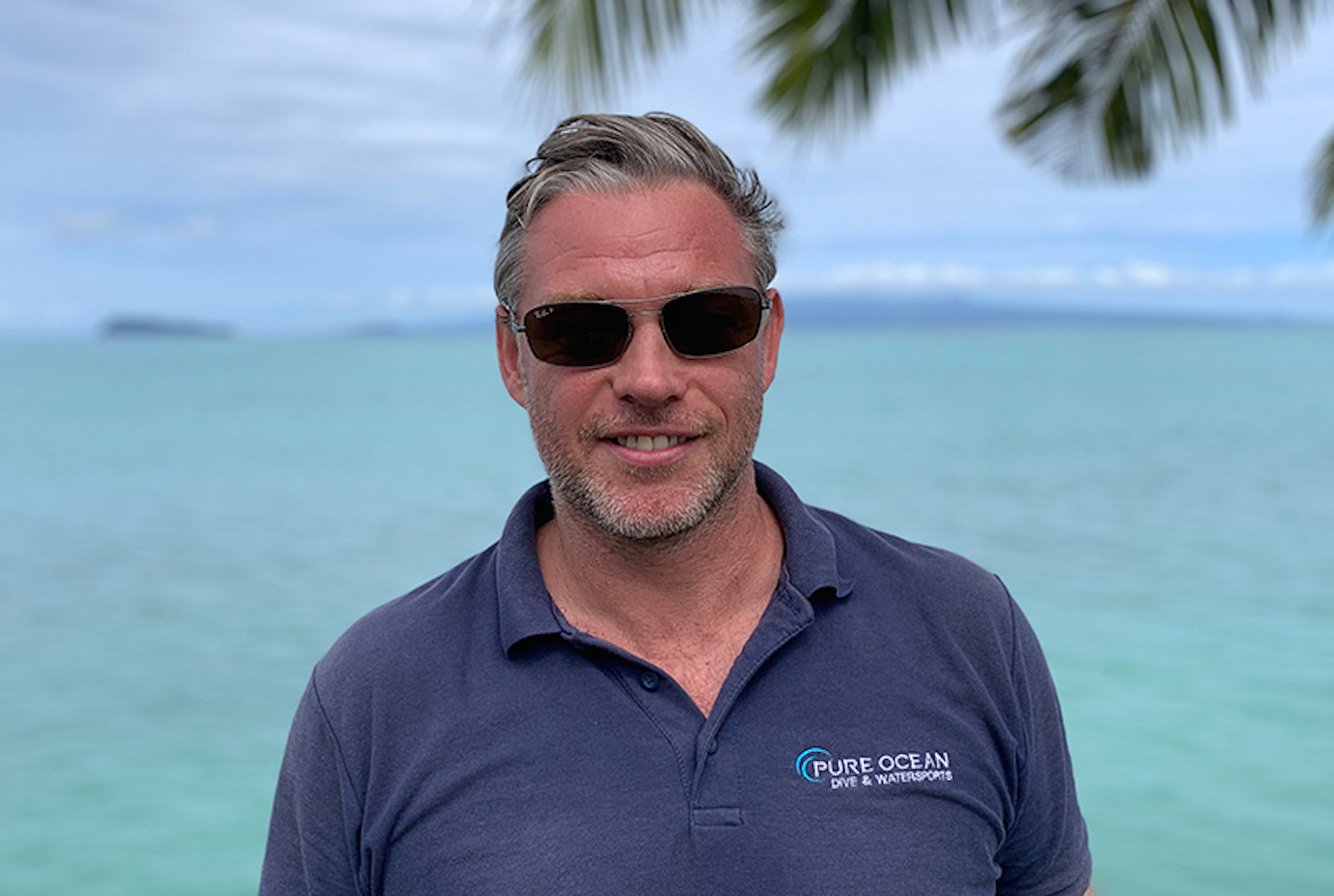 Brit in paradise for 6 months: Now he just wants to go home

Rob Small has had to stay on a small island in Samoa since February. Back then, the dream had become true: Beach, nature, no coronavirus. Except when you have a partner living in southwest London, as it is in the case of Rob Small, who just wants to “be with her again.”

Small has been stuck since March on the tropical island of Upolu, Samoa, because of the travel restrictions linked to Covid-19 pandemic. Upolu is the second largest of the Samoan Islands, in Polynesia, South Pacific; a modest vacation destination made of beaches, crystal clear waters and tropical trees.

Since then, he had been spending part of the year in Upolu, and also in the southwest London, where his four-year-old son and his wife live. He usually spends two months in Samoa and two months in London, he told the media.

In February of this year, he traveled to Samoa, as he used to do, only to learn that on March 26th, the Samoan government banned all international travel to and from the islands by plane. Thanks to the complete closure of its borders, Samoa has not registered any cases of coronavirus, but tourism has nearly ”died”, Small said. His company is about to go bankrupt.

Even without any contagion cases, Samoa is still in a state of emergency, and as far as Rob Small knows, this could be the case until 2021. Due to the current global travel restrictions, “it is almost impossible to return home,” Small said.

Usually your trip back to the UK takes about 38 to 50 hours, depending on the transfer times, and involves flying to Sydney or Auckland and then connecting to Singapore before flying to London: a world of obstacles, as you can see. Recently, the man has even been assaulted.

Though practically being bankrupt, the unfortunate situation has made brought about some important lessons for him. “Paradise is having family and close friends around. It’s the feeling of happiness you only get when you’re in their company,” he said. “When you’re with them, the location is irrelevant”.