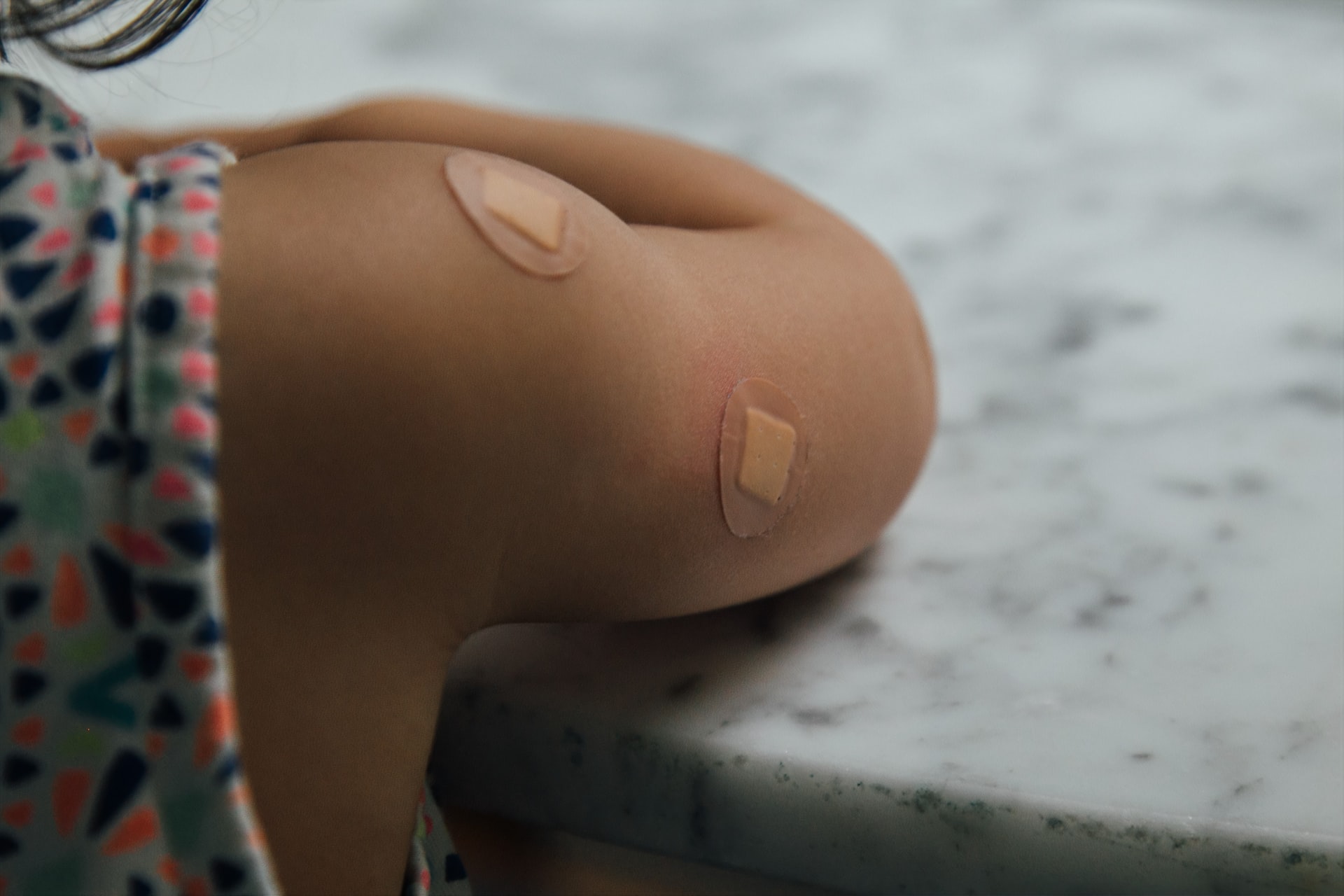 Russia to begin mass vaccination in a month

What if you become ill while being on holiday?

On Sunday August 16th the director of the Gamaleya Microbiology and Epidemiology Center, Alexandr Ginzburg, said that Mass vaccination against coronavirus in Russia will begin in a month’s time. Gamaleya has developed Russia’s first registered vaccine against the disease, Sputnik V.

Ginzburg told Russian news agency RIA Novosti that studies will begin in the next seven to ten days after the Russian Ministry of Health registers the vaccine, in which tens of thousands of people will be vaccinated. He also stated that the studies will last between four and six months. That will not prevent the start of mass vaccination of the population, which, as the country’s authorities have specified, will be voluntary.

Mass vaccination will begin with some delay because most of the vaccines already produced will be used in the studies. The rest will then go to the citizens. “The delay can be two or three weeks, maybe a month,” he said.

The World Health Organization (WHO) received with caution the news that Russia had registered the world’s first vaccine against Covid-19, saying that it would have to follow the pre-qualification and review procedures set by the agency. Russia’s vaccine was not among the six that WHO last week said were most advanced.

Donald Trump said on Friday that Russia had “skipped certain trials” in developing the vaccine, and assured that the US would not do the same.