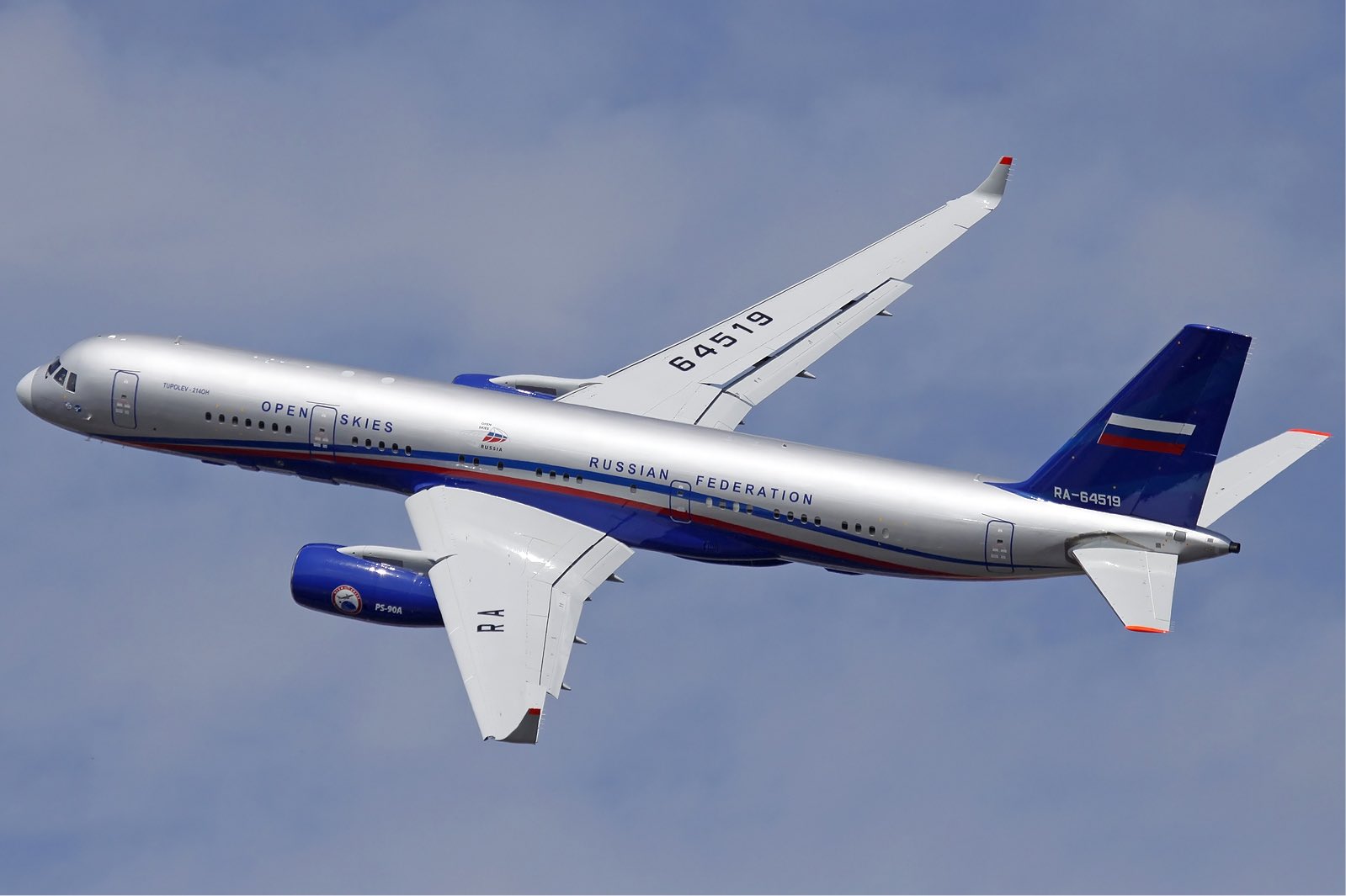 What to do if your flight gets cancelled?

Standing out from the crowd: Innovation in cycling tourism

United Aircraft Corporation (UAC), the Russian aircraft manufacturer, has just launched an urgent program to manufacture 20 new Tupolev 214 aircraft to replace its leased Airbus and Boeing aircraft, which could be confiscated if flown outside of Russia. In line with the sanctions imposed by the EU and United States, both Boeing and Airbus have suspended support for aircraft operated by Russian airlines, including halting the provision of new parts, maintenance, and technical support services.

The news of the urgent new manufacturing program was delivered by the state-owned Russian news agency TASS, who relayed the message of Yuri Slyusar, the aircraft manufacturer’s general director. The same company has agreed to accelerate the production of two other traditional Russian aircraft, the Ilyushin 96 and the Ilyushin 76. The former is a wide-body, long-radius aircraft while the latter is a multi-purpose, four-engine turbofan aircraft.

Efforts are underway to create a single center in Kazan to make parts for various types of aircraft, primarily the civilian Tu-214 and the cargo Il-76. The facility will be equipped mainly with Russian-made machinery.

Andrei Yelchaninov, board member of the Military-Industrial Commission

In late March, Russia’s Deputy Prime Minister Yuri Borisov announced that Kazan-based aerospace manufacturer Kazan Aircraft Production Association (KAPO) is expected to produce 10 Tu-214s per year. Of the new Tupolev 214 aircraft, about ten per year are expected to be produced at the Kazan plant. On April 1st, Andrei Yelchaninov, a military aviation official, said the country may start up another production line in Kazan to avoid a shortage of aircraft parts, as the country continues to feel the effects of international sanctions amid Russia’s invasion of Ukraine.

The new facility in Kazan, which could launch operations in 2023, is expected to produce parts for various types of aircraft but will mainly focus on the supply of spare parts for domestically made planes, such as the Tupolev Tu-214 and the Ilyushin Il-76.

The move is in line with a government message to the country that there will be problems in the immediate future with aviation, due to a lack of aircraft. Authorities in Russia have affirmed that the country is in a position to solve this by accelerating the production of units for which it has the technology and know-how.

Russia has been left with some 400 Boeing and Airbus aircraft that it had leased. With these aircraft it can fly within the country where there is no risk of embargo, but not out of the country. Within the country, it can only operate until spare parts are needed, which neither of the two manufacturers wants to deliver. Russia is also considering increasing its focus on the Sukhoi Superjet 100 and the Irkut MC-2.