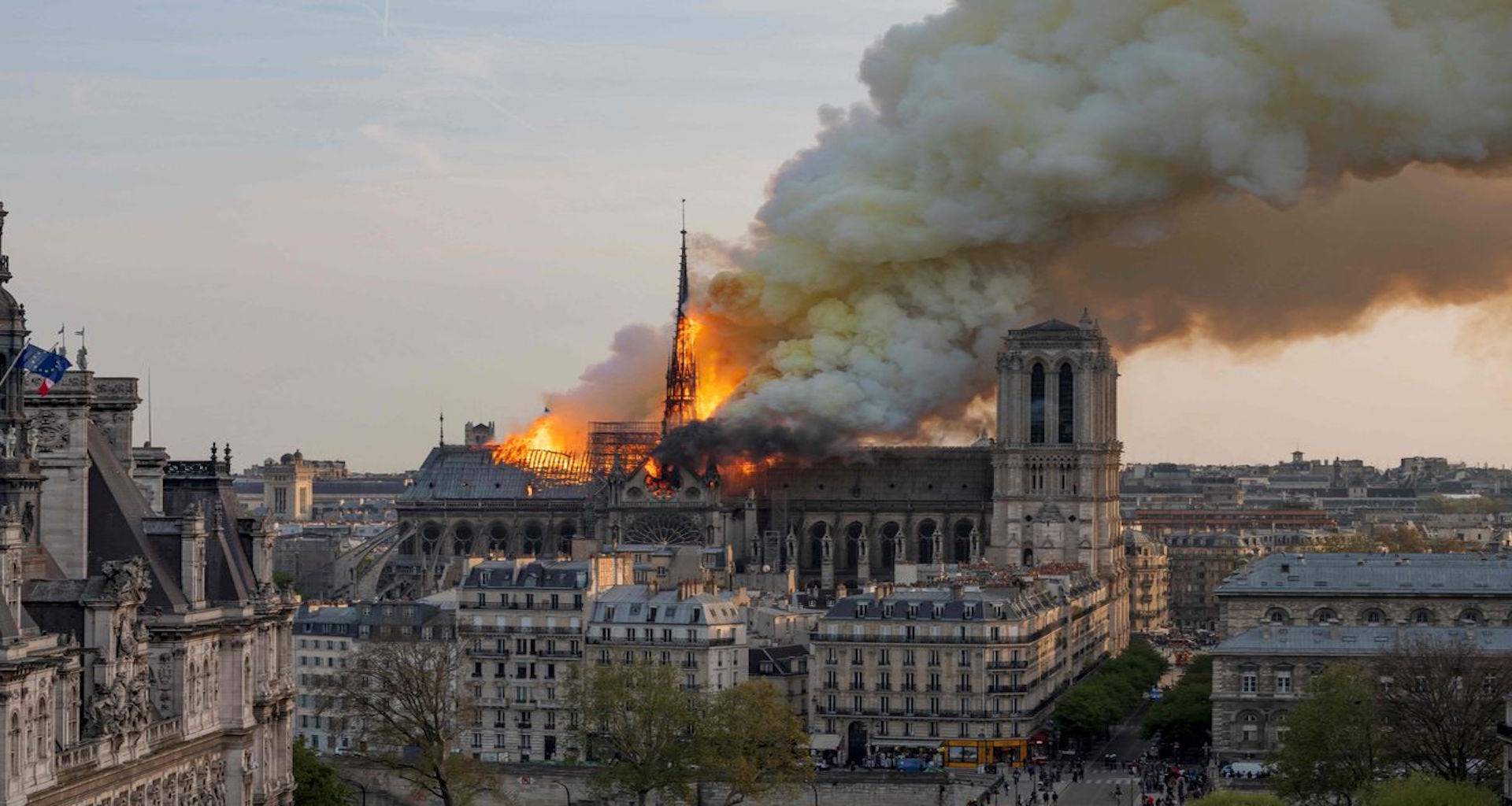 After the gigantic fire that ravaged two years ago the cathedral of Notre Dame de Paris and moved the whole world, the reconstruction work might be able to begin next winter but it might take a while before the building returns to the way it once looked. Notre Dame Rector Patrick Chauvet has informed the Associated Press that the cathedral and its esplanade could remain under construction for another “15 or 20 years”.

The blaze distributed high amounts of toxic lead from the cathedral’s burned-out roof onto the site and nearby, complicating the clean-up work that came before restoration efforts could even begin.

In the aftermath of the tragedy, French President Emmanuel Macron was optimistic and set a five-year restoration deadline for 2024, when Paris is to host the Summer Olympics. Shortly after, French officials stated that it was not realistic to complete the enormous project by that time.

The enigma of the origin of the disaster at Notre Dame remains to be solved. On April 15th, 2019, while in the middle of restoration work, the famous Gothic cathedral of more than 850 years old and a true symbol of France, lost its magnificent spire, its roof, its clock and part of its vault, ravaged by flames. On the night of the fire, millions of people around the world were shocked by the impressive fire, which the firefighters were trying to control with great determination.

The cathedral is a must-see attraction for the tens of millions of tourists who visited Paris every year before the Covid-19 crisis. A worldwide interest also linked to the fame of Victor Hugo and his novel Notre-Dame de Paris.

According to Travel + Leisure, areas near the cathedral have begun to welcome visitors. The public plaza in front of the church reopened in June, while the crypt beneath Notre Dame did so in September. Notre Dame is currently operating from the nearby church of Saint-Germain l’Auxerrois.