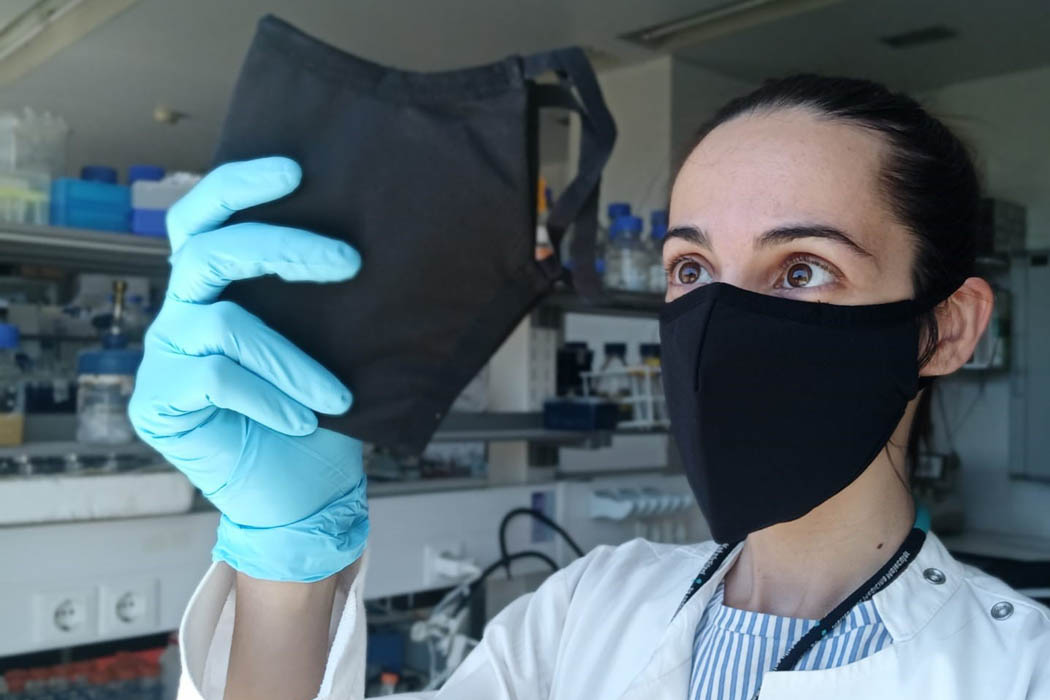 Portugal has launched a reusable mask which is reported to neutralize or “inactivate” the virus. The news has been widely reported as a breakthrough in the battle against Covid-19

On July 27th, a group of companies and research institutes announced the news stating that the reusable mask reduces the viral rate by 99 percent. The mask is made of a textile, which has been tested in laboratories at the Joao Lobo Antunes Institute of Molecular Medicine. The mask has a special and innovative coating which, as reported by the research institutes, helps neutralize the virus when it comes into contact with the fabric.

The qualities of the fabric remain the same after an average of 50 washes, the researchers announced to journalists. “The tests consist of analyzing the textile after contact with a solution that contains a certain amount of virus,” said virologist, Pedro Simas. “The viability of the virus is then measured over time.” He went on to say that the tests showed a 99% viral reduction after one hour of contact.

It is expected that the masks will be distributed and sold in Portugal and across the European Union.

Portugal has been able to reign in the spread of the virus since the first outbreak was reported. As of July 27th, the number of deaths is 1,716, and 49,955 infections.