Polluting car sales to end in Europe by 2035

Belgium’s National Day celebrations are back in Brussels this year

EU governments agreed to end sales of polluting cars and vans, more specifically any automobile using an internal combustion engine, by 2035. The deal, reached by Environment Ministers on 29 June, makes the switch to zero-emissions vehicles an inevitable conclusion after the European Parliament had also voted for it earlier last month.

It’s game over for the internal combustion engine in Europe. The decision breaks the hold of the oil industry over transport and gives Europe a fighting chance of decarbonising by 2050.

“European governments have taken the historic decision to end the sale of polluting cars. Transport is the largest source of emissions and cars are the biggest part of the problem. Today is a huge step forward for the climate fight, but also for air pollution and making electric vehicles more affordable”, said Julia Poliscanova, senior director for vehicles and emobility at green group Transport & Environment (T&E) after the vote.

While ministers agreed that manufacturers should not receive credits towards their CO2 targets for cars powered by e-fuels, they said the European Commission should submit new proposals to allow their use in the future. Cars powered by e-fuels emit significantly more CO2 over their lifecycle than battery electric vehicles and pump out as much toxic Nitrogen Oxides (NOx) emissions as petrol vehicles.

The group had called on MEPs to shut down any possibility of a loophole for synthetic fuels, which are also more expensive for drivers and a far less efficient use of renewable electricity than direct electrification. “The end of the combustion engine is great news for the climate. But new proposals on fuels are a diversion. Let’s not waste any more time on e-fuels for cars and vans and instead focus on rolling out charging, re-skilling workers for the electric transition and responsibly sourcing material for batteries”, Poliscanova added.

The next stage is for the Council, i.e. EU governments, to enter into negotiations with the European Parliament on the final law. Ahead of the trilogues, T&E calls on the new Czech presidency of the EU Council to prioritise reaching an agreement without delay. 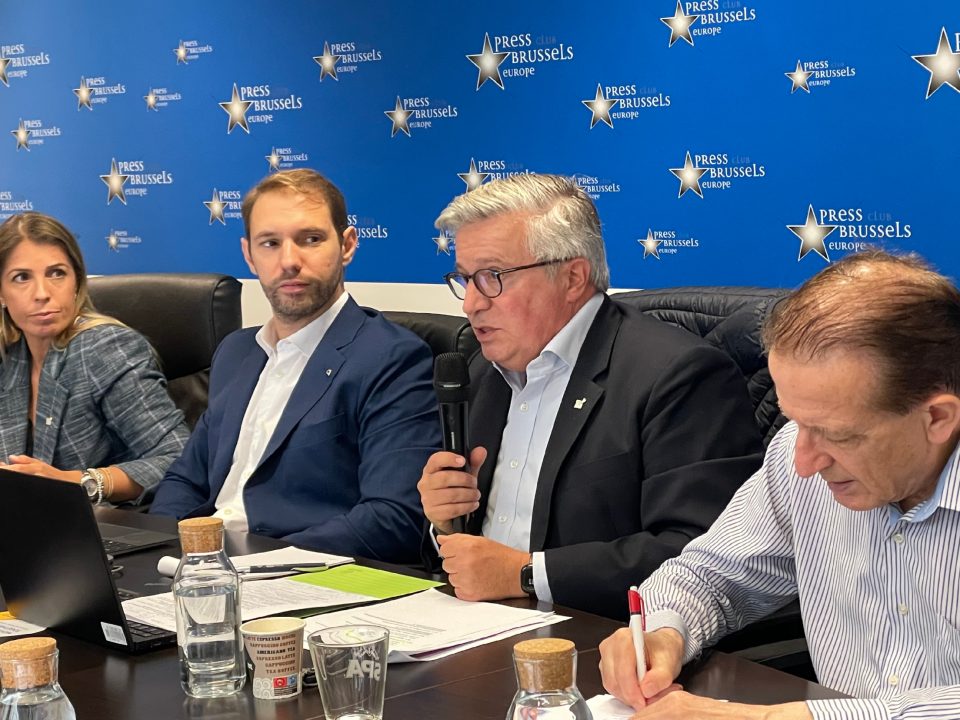 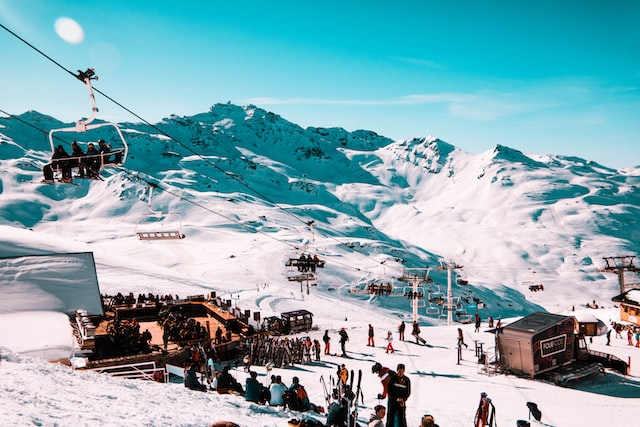