Bruges wants to become the European Capital of Culture in 2030

Polish urban explorer Greg Abandoned has spent the past five years in China searching for rundown places, documenting all of the locations he’s been able to find. Urban exploration or Urbex often entails trespassing and flying drones illegally. The explorer has chosen to pursue his passion under a pseudonym.

From power plants to graveyards of all kinds of vehicles, such as cars, bicycles, trains, and airplanes, these are some of the places that have been forgotten in the corners of China’s provinces. In his recent book called ‘Abandoned China’, Greg presents a collection of photographs and stories to show that his time in China, where he has lived for the past five years, has brought something positive. He does not reveal the location of the places, instead he seeks to explain why they were abandoned.

With this book I decided to write about the things that happened to me while exploring these places.

In a recent interview, he noted that he wrote this book because he was to leave China soon and had not been able to learn the language. “I felt that with my departure, I should have been able to accomplish something here,” he said. “After so many places I have explored in this country, I could combine them into a book, because wherever I go there is always something that happens, there is always history.”

According to him, exploring these abandoned places in China can go one of two ways: either very well or very badly. He would take pictures and leave as soon as possible. At other places, he’s said, he had to avoid security guards, cross a river in the middle of winter, run away and be detained and interrogated for ten hours because he was mistaken for a spy.

These places are not always easy to find, but Greg, after four years of exploring various countries on the Asian and European continent, has figured out a few ways besides searching on social media. “I usually use Google Earth and look for things like properties that are around a lot of trees, which will most likely be abandoned.”

While he was in China, he realized that theaters have a special Chinese character, most of which were really abandoned. He noted that that talking to other explorers can also be a way to find new abandoned spaces, which is why he created the podcast Chasing Bandos.

I realized this is what I want to do. It all made sense from that moment. I want to find more places like this.

The passion for exploring places that have been forgotten in the world came about in 2018 after he visited Chernobyl, Ukraine. From that moment on the only thing on his mind was where he could find more places like that. “It’s that trip that changed my life,” he wrote on his blog. “Even though I was probably still drunk I looked over the horizon at the overgrown city of Pripyat and I had an epiphany.”

After landing in Beijing to start a new job, Greg dedicated his free time to exploring, from north to south of the country, all the abandoned places he could find. “I did some cool places in Europe but before I could spread my wings and explore more on the old continent, I was soon on the plane to China.”

Abandoned China is the result of three years exploring these places, which resulted in three books, depicting different categories of abandoned spaces, ranging from buildings such as schools, hospitals, and cinemas to themed amusement parks. 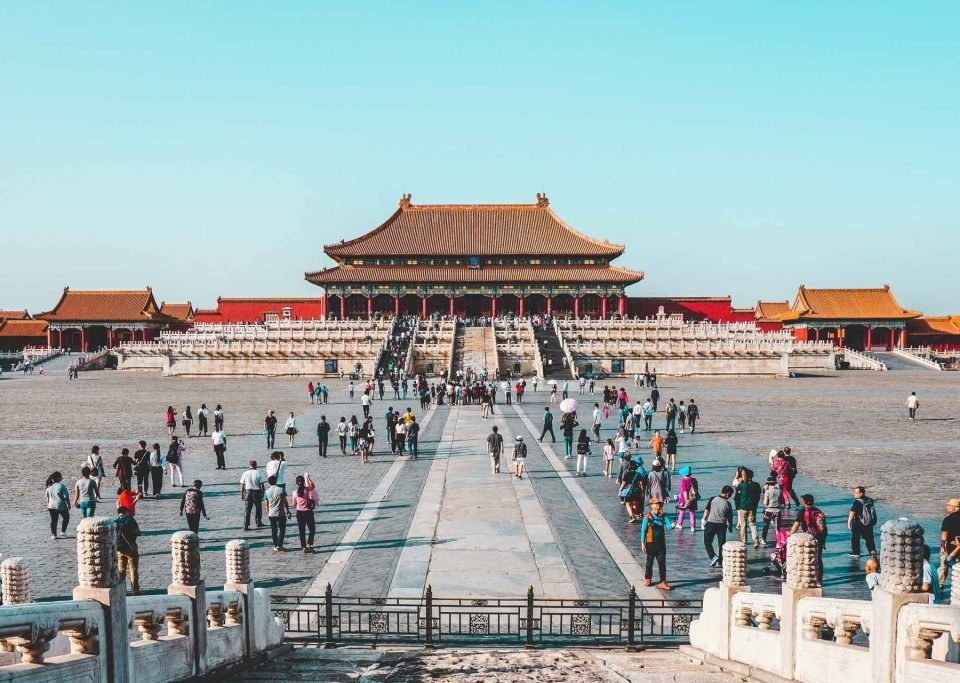 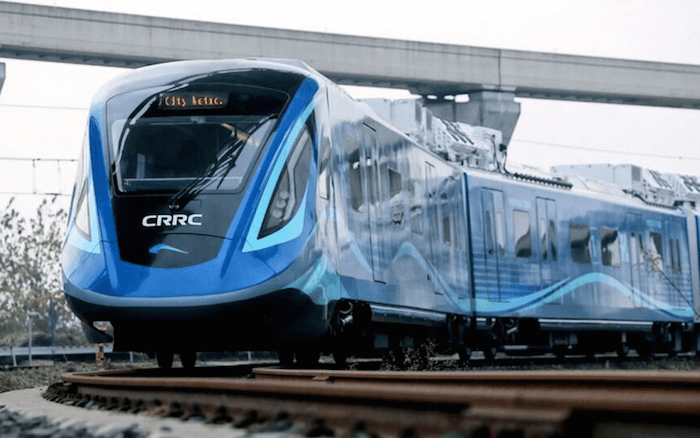 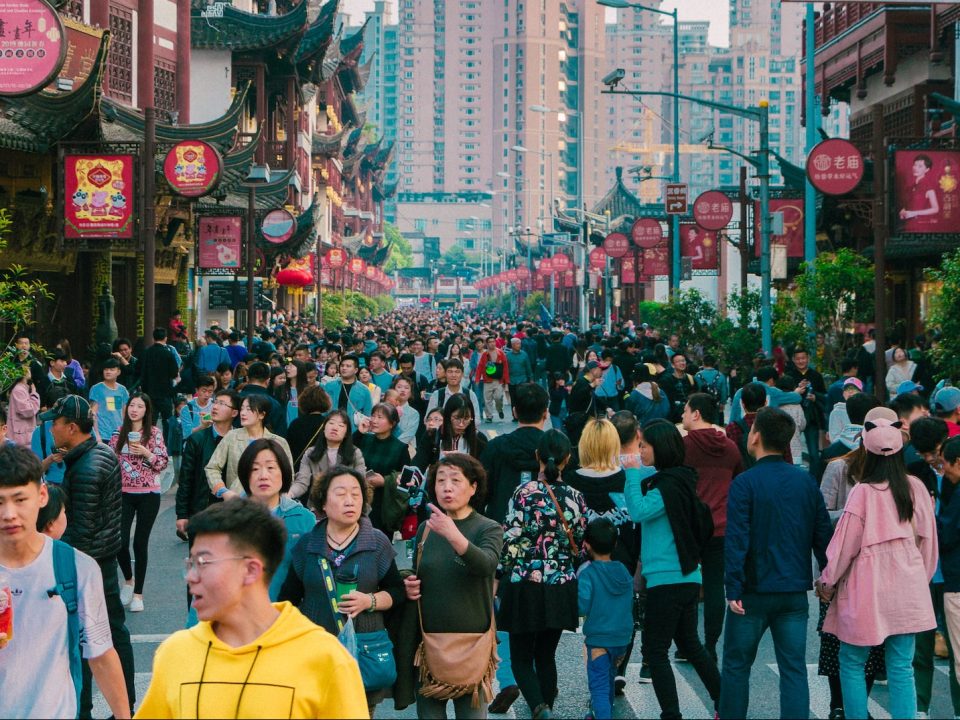 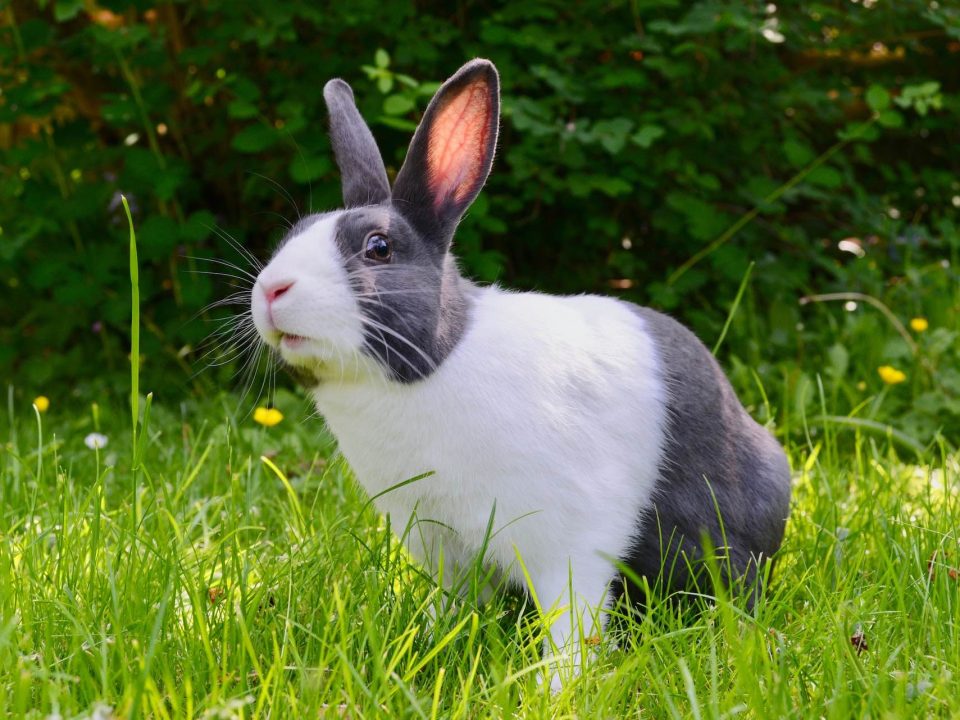