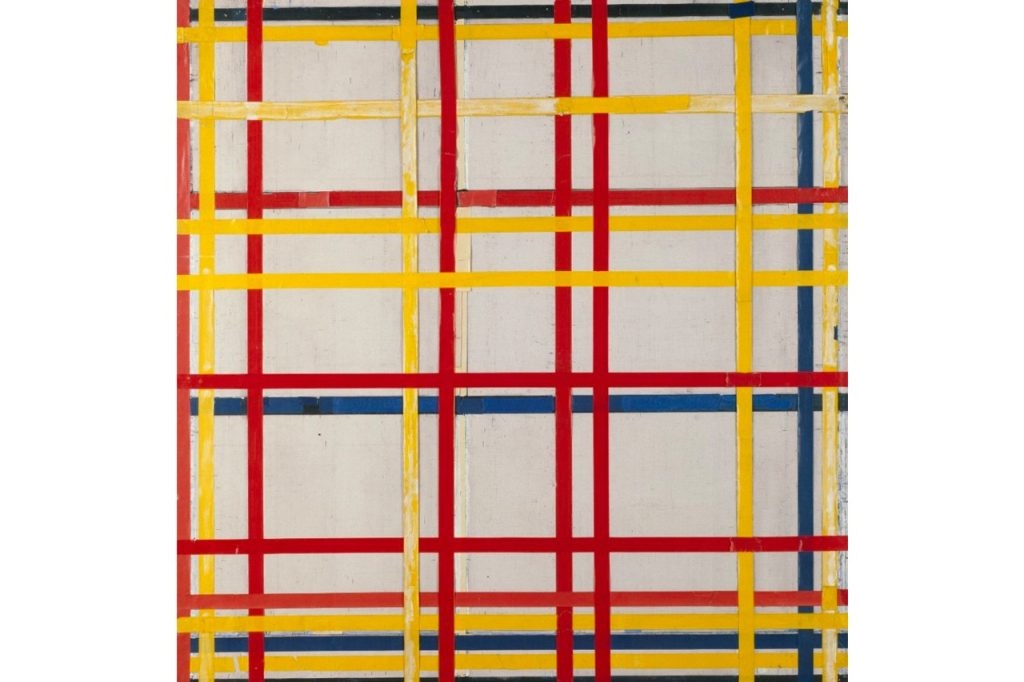 Piet Mondrian painting has been hanging upside down for 75 years

Piet Mondrian artwork has been hanging upside down in various museums for 75 years.

Curator Susanne Meyer-Buser has found that a painting by Dutch artist Piet Mondrian titled "New York City 1", painted in 1941, has been hanging upside down since it was first put on display 75 years ago. Despite this discovery, the artwork will continue to be displayed upside down as it could disintegrate if it was hung the right side up now. "In a photo from 1944, I saw that the canvas was the other way around on an easel. It intrigued me," Meyer-Buser told German daily Suddeutsche Zeitung. 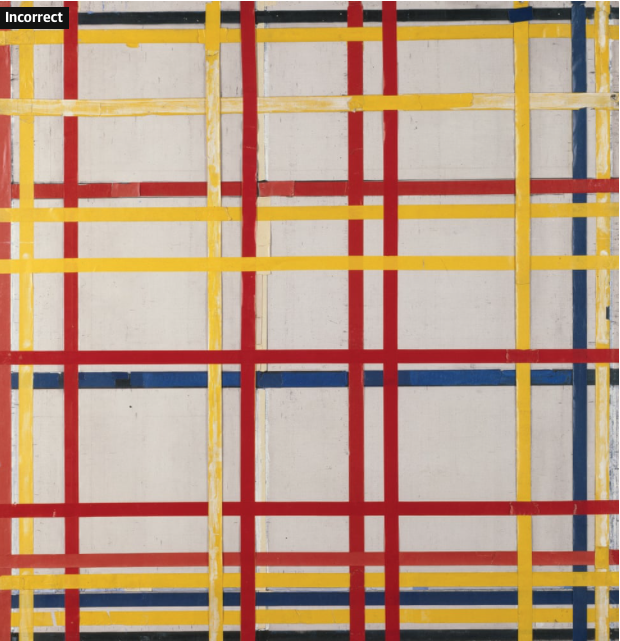 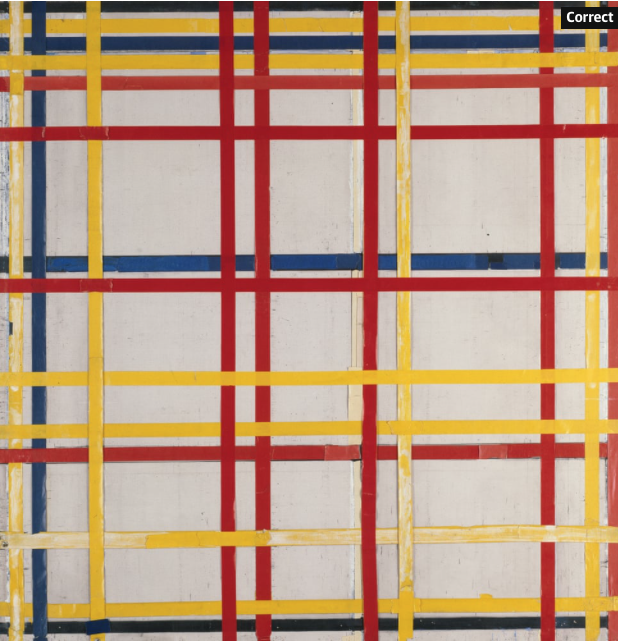 Painted in 1941, the artwork was first put on display at New York’s MoMA in 1945. In 1980, it was moved to the art collection of the German federal state of North Rhine-Westphalia in Düsseldorf, where it is still on display.

The picture shows some multicolored lines thickening at the bottom, suggesting an extremely simplified version of a skyline. However, when researching the museum’s new show on the Dutch artist, curator Susanne Meyer-Büser realized that the lines should be the other way around.

The thickening of the grid should be at the top, like a dark sky.

There are several indicators suggesting the painting has been hanging incorrectly. A similarly named oil painting that is on display in Paris at the Centre Pompidou has the thickening of lines at the top. Additionally, a photograph of the artist’s studio taken in 1944 also shows the same picture with the lines at the top. “The adhesive tapes are already extremely loose and hanging by a thread. If you were to turn it upside down now, gravity would pull it into another direction. And it’s now part of the work’s story” explained Meyer-Büser.

However, despite all the evidence suggesting that the work is currently displayed upside down, the painting will be kept the way it is to avoid causing damages to the artpiece.