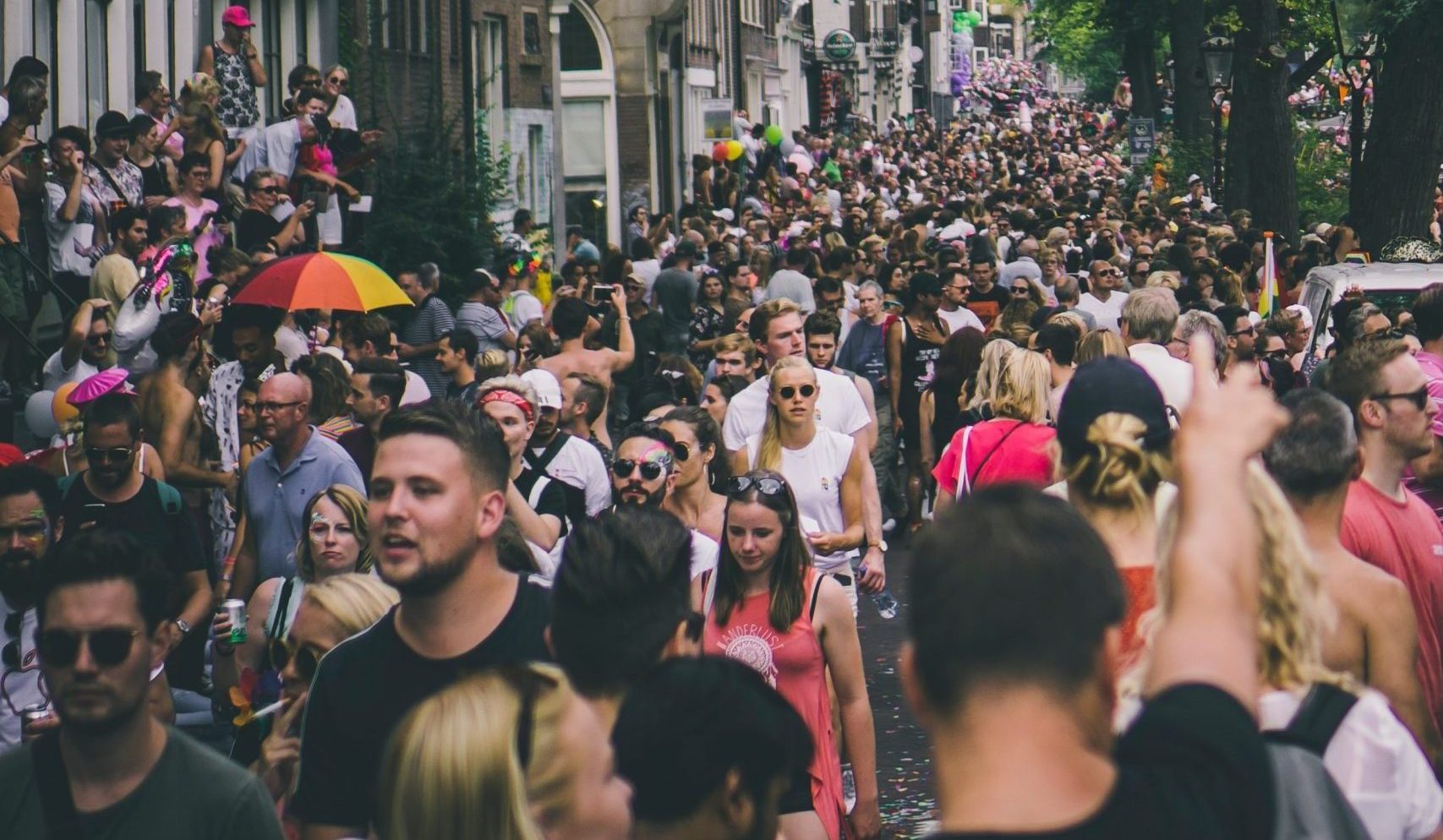 People and places are under pressure – and they are fighting back

Tourism is a polluting industry like most others. The shorthand is overtourism, defined as occurring in “destinations where hosts or guests, locals or visitors feel that there are too many visitors and that the quality of life in the area or the quality of the experience has deteriorated unacceptably.” It takes many forms, caused by both volume and behaviour.

In 2008, at the second International Conference on Responsible Tourism in Destinations, there was a demonstration caused by concern among local people and the NGOs that tourism would penetrate and pollute yet more villages in the backwaters of Kerala. In the backwaters of Kerala, villagers were suffering what felt like an alien invasion and the litter and diesel pollution from vehicles and boats negatively impacted air and water quality. 2008 was a turning point in Kerala as local and state governments worked to reduce the negative impacts of tourism on the environment and to ensure that the local communities secured economic benefit from producer group sales of food to the hotels, art and craft producers from sales to hotels and direct to tourist and the Village Life Experiences where those visited received a payment for each visitor.

In Barcelona, demonstrations during the election campaign in 2015 resulted in significant and comprehensive efforts to regulate Airbnbs and other informal accommodation providers and to manage overcrowding at sites and in the streets. Barcelona has developed a whole range of ways in which it is possible to manage tourism better without scapegoating tourists, recognising that overcrowding and anti-social behaviour is not only caused by tourists.

Overtourism is a helpful label for when the limits are reached in destinations across the triple bottom line. There are negative environmental and economic impacts and cultural clashes because of different social mores and norms about behaviour, often fuelled by drink. Increasingly unregulated holiday lets displace local people, lawns are trampled to bare earth and beaches are littered. Shops which used to meet the needs of residents are displaced by outlets selling expensive goods or tat to tourists. There is a wide range of solutions available to address and manage particular negative impacts.

Calanques are narrow, steep-walled inlets found in limestone, dolomite, or other carbonate strata along the Mediterranean coast. They are major tourist attractions. “The sites themselves with overflowing rubbish bins, hollowed-out hiking trails, more frequent landslides and nearly 400kg of pebbles a day getting carried away from beaches. Marseille’s Calanques National Park now limits the number of people who can visit the Sugiton and Pierres Tombées calanques to 400 a day and on Corsica, the Lavezzi islands, the Bavella Needles mountain ridge and the Restonica valley have all introduced daily quotas. “With overtourism of these areas comes irresponsible tourism. People take selfies on the edge of cliffs and fall down. La Dépêche reported that two women died earlier this year after falling from the edge of the Cliffs of Étretat earlier this year.”

I am sharing again an another shameful video . Such irresponsible tourists are killing ladakh . Do you know? Ladakh have a more than 350 birds species and lakes like pangong are the home of many bird species. Such act may have risked the habitat of many bird species. pic.twitter.com/ZuSExXovjp

In Sorrento, Italy, people are now prohibited from appearing in public bare-chested or in revealing swimwear with fines as high as 500 euros.

No more indecent behavior. Sorrento is increasingly recognized in the world as the capital of tourism and high-quality hospitality, and these behaviors can cause an element of discomfort for Sorrento and for residents and tourists.

Overtourism is a challenge to be managed, the opposite of Responsible Tourism, which aspires to use tourism to make better places for people to live in and to visit – in that order.