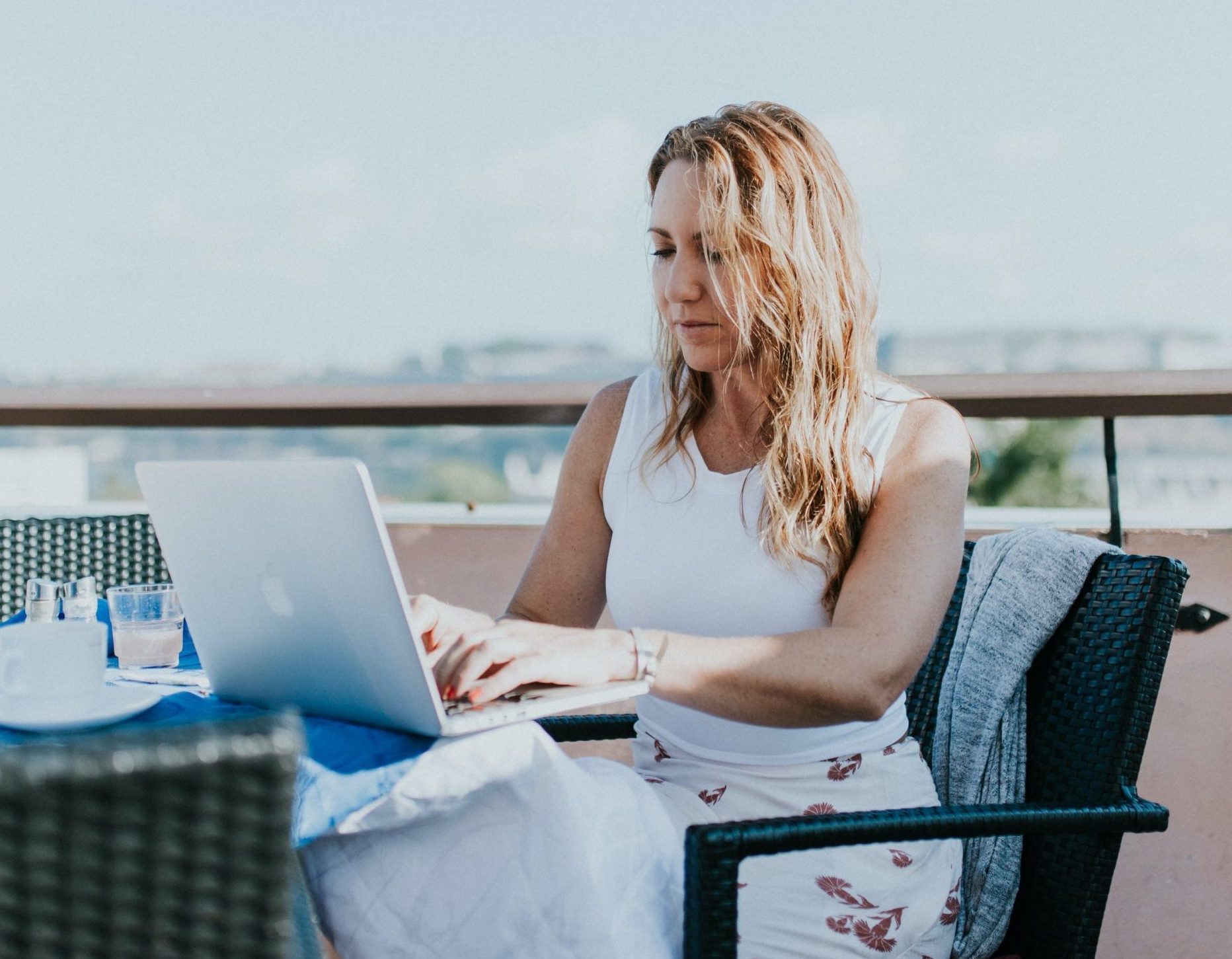 Don’t let feelings, friendships and other fundamentals of wellbeing be overshadowed by the practical details of relocating

It’s been two years in the planning (Thank Covid for that!), so you’re ready for anything. Well almost. You’ve invested so much time in logistics and administrative stuff, but what about the mental preparations? Is everyone 100% onboard? Are the kids really okay leaving behind their pets, schoolfriends, grandparents? Is your spouse putting on a brave face? It’s a lot for everyone to process.

Stories about a new breed of mobile workers living out of a suitcase in exotic locations make moving abroad seem within reach for anyone now. And around 35 million currently identify as so-called ‘digital nomads’, according to Two Tickets Anywhere.

It’s tempting to imagine anyone can do it. But that would be a mistake. Ashley Williams writes on Gooverseas.com that the moniker ‘digital nomad’ can only really apply to people with an online job that allows them to work remotely. It’s a lifestyle not a job title, she stresses, and it takes hard work and planning to pull it off: “But if you’re willing to put in the effort, living as an international traveller is well within reach.”

Apart from the freedom to live where you like, benefits of this lifestyle include meeting new people, networking, discovering new cultures, and fresh perspectives on work and play.

On the downside, it can be tough for those with families who can’t or indeed won’t buy into the adventure. Other complications noted on various platforms include travel and safety concerns, money troubles (unstable income, tax issues, flying/moving costs), climate concerns, and endless red-tape.

Overemphasis on the physical imperatives of travelling and living abroad also risks relegating psychological ones lurking just below the surface. Two Tickets Anywhere says the number one reason digital nomads return home is not running out of money but “because of loneliness and missing their friends and family”.

While it might seem like it, moving overseas to work is not a new fad or some manifestation of post-Covid rebellion. Expats and their families have been doing it for decades. They are typically assisted by well-resourced teams with endless checklists and knowhow to make the move as seamless as possible.

But not everyone works for large corporations or the diplomatic corp. Researchers and the education sector are traditionally highly mobile groups as well. Before Covid, 43% of tertiary students across the EU were from other European countries, 26% from Asia and 16% from Africa (Eurostat).

According to a 2021 UNESCO Science Report, there are over 8.8 million full-time equivalent researchers worldwide, and Nature Careers notes that Europe remains the top destination for international scientists.

Counsel for the mobile

Even if it is just up the road, moving home is a hugely stressful thing for the whole family, according to  specialists such as MoveHub who offer useful tips to alleviate some of the anxiety. These include some obvious things like ‘hard’ planning steps, but also some ‘soft’ preparations such as taking time off and making sure you physically and mentally ‘cast off’ unnecessary things before departing.

“You’ll almost certainly be caught off guard by certain steps along the way, especially if this is your first international move – so give yourself enough time to work through complications,” the site notes.

The intense feelings of anxiety and stress can morph into depression for families who are poorly prepared for the experience of moving abroad, studies have shown. People find themselves in foreign and very challenging situations without their usual support network, which has been cited as a “top stressor”.

A study focused on ‘Mind Health’ conducted by AXA, an insurance and healthcare group, revealed that expats in France, UK and Scandinavia all felt high levels of anxiety, and many suffered bouts of depression. Specific issues cited include safety concerns, stress in the workplace, and dealing with illness while abroad.

“Loneliness is really one of the major problems I’ve noticed,” says Julie Rentmeesters, a family mediator and conflict counsellor in Brussels with expat and cross-border experience. They have plenty of connections or contacts in their busy agenda, but relationships tend to be superficial. “And surprisingly,” she adds, those most prone to parental burnout are “educated woman taking care of the children” when they are used to working.

Expats with experience of depression have shared their coping mechanisms which include joining a gym, sightseeing with family and friends, building relationships, expressing themselves better, keeping busy, and practicing mindfulness.

There is no fool-proof approach because people experience events very differently and it depends on their role in the move and for how long they intend to stay. Rentmeesters recommends localising the experience as much as possible by learning the language, engaging with the neighbours, and participating in local activities to “get out of the expat bubble”.

It is important to anticipate the support that each family member may need, she adds. Younger children struggle to understand the physical changes – different house, climate and seasons, food, cultural habits – or may even pick up on the parents’ increased anxiety. This can manifest in behavioural issues, sleeping and eating issues. Older children face their own set of difficulties dealing with unfamiliar social settings, having to make new friends while keeping up with a different academic cycle and educational styles.

Parents need to prepare the children for these challenges well in advance, constantly asking them how they feel, what they need. Good communication is obviously paramount, but it needs to be channelled towards the individual child’s needs and strengths.

If they like sport, they need to join a club right away. If they like animals and pets are not possible, then an annual subscription to the zoo might help. If the partner has set aside their career and can’t telework, something to boost their self-worth is needed. Further education, online courses, French polishing, book-binding… whatever it takes.

Even small but tangible things can make a big difference, and talking it all out before problems arise is the key, suggests Rentmeesters, to be sure every member of the family is happy with the new life and whether action needs to be taken.