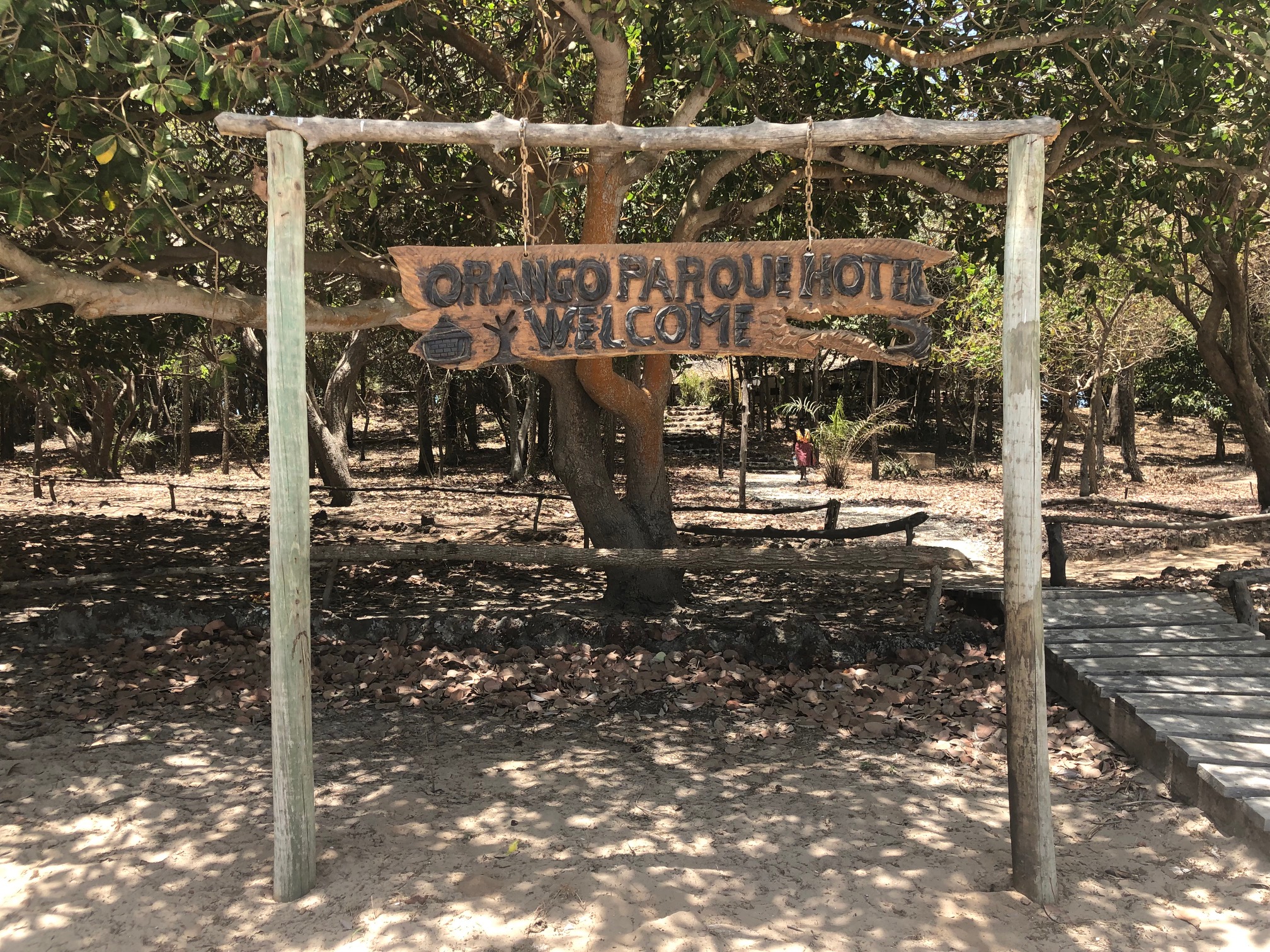 Guinea Bissau: Back to the roots in Orango

Joana Benzinho has a degree in Law from the University of Coimbra (Portugal) and is a graduate in European Law from the Institut d’Études Européens – Université Libre de Bruxelles (Belgium) and has a Diploma from the Diplomatic Academy Europe and the Institut Européen des Relations Internationales (BELGIUM). She has been a Political Advisor at the European Parliament since 1999 and is Founder and President of the Portuguese NGO Afectos com Letras, created in 2009. She is also co-author of two books: The magic Papaya (2011) and the Tourist Guide “Discovering Guinea Bissau” (2015).

In the middle of the Atlantic Ocean, there is a group of islands where women somehow command the destiny of the community, dictate the beginning and end of harvests, repudiate or decide to accept the man as husband, take care of the children and if they opt for divorce, manage social conflicts and dictate the rules of the group. It is true! This matrilineal society exists in the Bijagós Archipelago and had its maximum exponent in Queen Okinka Pampa, who died in 1930 already 10 decades old. A legendary woman venerated for her supernatural powers of walking on the sea waters and having victoriously faced the Portuguese settlers who ended up signing a peace treaty that freed the archipelago from the Portuguese presence.

On the Island of Orango, in the village of Eticoga, is the mausoleum of the royal family, where we find the tombs of Queen Okinka Pampa, the last Queen of Bijagós, and her family. A simple and spartan mausoleum, as is all life and reality in Bijagó, but with a beautiful door worked in wood and with walls painted with a the very proper symbolism of celebration of animism and the gods (Irãs) that dominate this ethnic group in the archipelago.

But in Orango, one of the 88 islands of the archipelago, which is listed as a Biosphere Reserve by UNESCO, there is another particularity worthy of note. Here lives a community of about 200 amphibious hippos of small stature, it’s one of the few places in the world where you can see saltwater hippos.

It is relatively easy to find them during the rainy season (from May to November) or while there is water in the Anôr lagoon, where we arrive after a fabulous boat ride through mangrove channels followed by a 40 minute walk through the beautiful landscape of the island. The Anôr lagoon is located in a natural park and therefore we must visit it accompanied by one of the park’s guards. These wild animals live together in almost total harmony with the local population who only regret the attacks on the rice fields, with the consequent destruction of the harvests, made mainly for self-consumption. That’s why we can find electrified fences to protect crops and allow the two worlds here to coexist serenely.

On this island a hippo is rarely attacked by humans because local animist traditions and beliefs say that whoever hurts or kills the hippo will be punished with the same end.

It is easy to stumble on the trails that these hippos make between the centre of the island, where they spend the day submerged in the lagoon, and the beach, where they move when the sun goes down to bathe in the salt water and free themselves from the leeches that stick to their skin. They are majestic, with a friendly air despite their dangerous history which requires the greatest care in venturing to see their natural habitat.

But on this beautiful island of Orango, besides the origins of the royal family and the rare community of amphibious hippos, we still can find a paradise beach of white sand in low tide and warm waters inviting you to bathe after a day shared between nature and history.

The CBD-Habitat Foundation, which is one of the main partners of the Guinea Bissau Association, in the Orango National Park, runs a small and beautiful hotel here which houses a museum with part of the local history and some bijago crafts. The Orango Park Hotel is unique in that it reverts part of the profits to the community, making an effort to employ the people of the island and encourage sustainable tourism.

The island of Orango preserves the best of African nature and ancestral traditions and is a mandatory stop in Guinea-Bissau. I would even say in West Africa. Come and see. You won’t be disappointed, believe me. 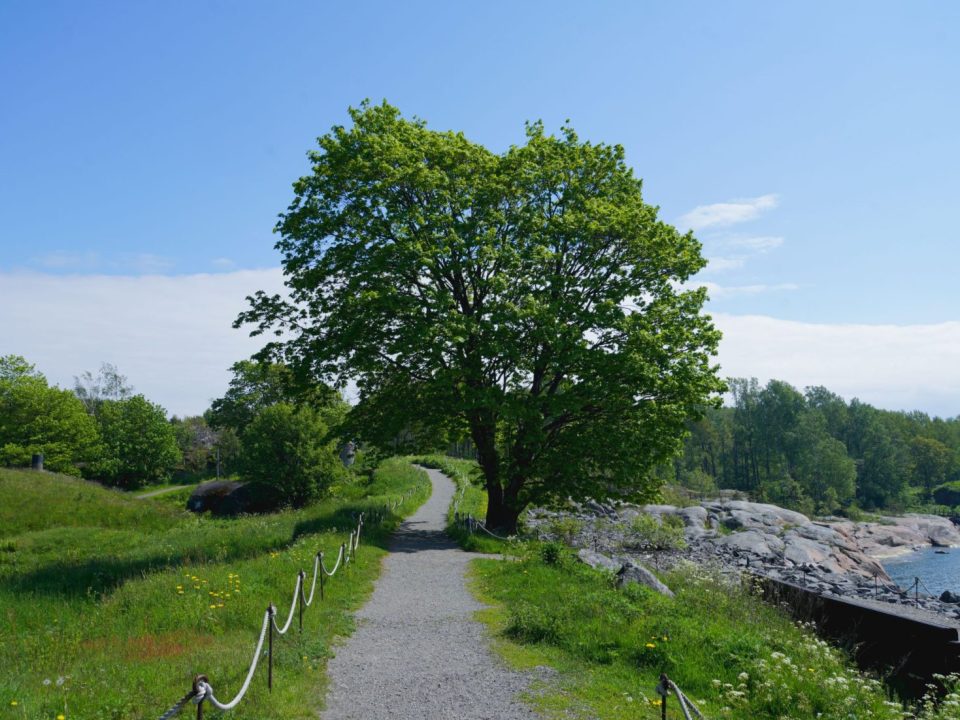