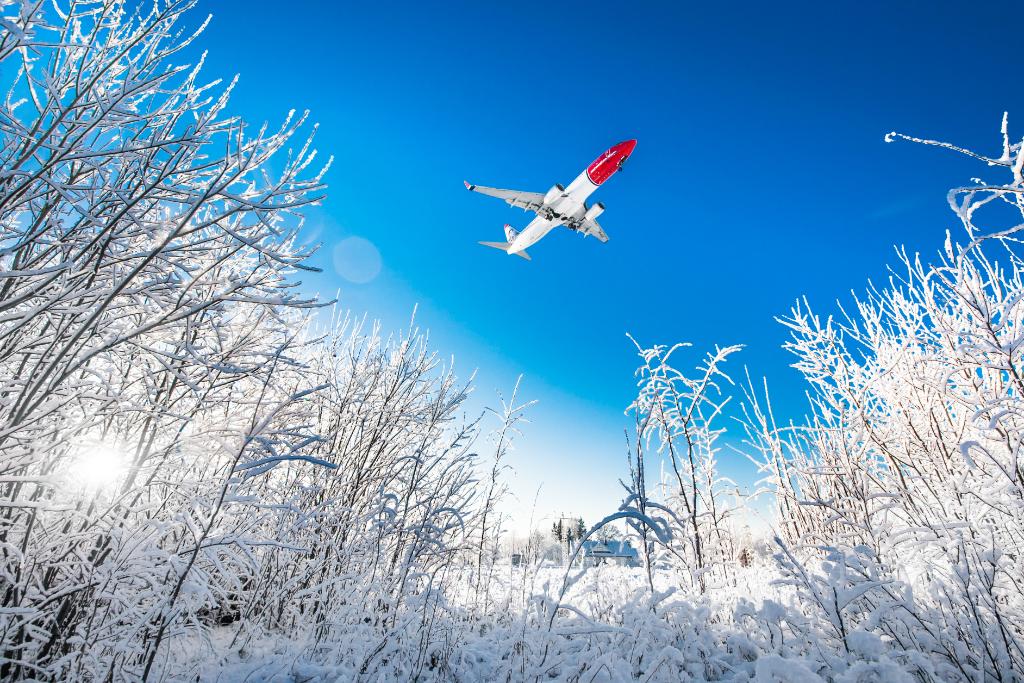 Norwegian Air to put an end to its long haul flights

Norwegian Air has made the decision to discontinue its long-haul flights because of the severe impact the pandemic has had on commercial air travel.

Since the beginning of the pandemic, Norwegian Air has laid off more than 2150 of its employees. The company has announced that it will no longer fly long-haul routes, even when the pandemic comes to an end.

It will operate short-hauls within the European region and domestic Norwegian routes from now. It will also reduce its overall fleet to 50 planes, and will no longer keep the fleet of Boeing 787 Dreamliners that used to fly long-haul.

For the time being, the company’s strategy is to focus on saving Norwegian jobs. The company does not expect customer demand to recover for their long-haul in the near future. According to its CEO, Jacob Schram, their focus is now on rebuilding a strong, profitable airline so that it can safeguard as many jobs as possible.

The Norwegian Ministry of trade, industry, and fisheries is also on board to help the airline with its new business plan and hopefully build a partnership that works for both.

For the longest time, short-haul flights have been the backbone of Norwegian Air and the airline believes this will help the company remain healthy and sustainable in the future. Their aim is to attract existing and potential new investors, better serve their customers, and support the travel industry in Norway and across Europe.

“By focusing on operation on a short-haul network, we aim to attract existing and new investors, serve our customers and support the wider infrastructure and travel industry in Norway and across the Nordics and Europe,” announced Norwegian Air in a press statement.