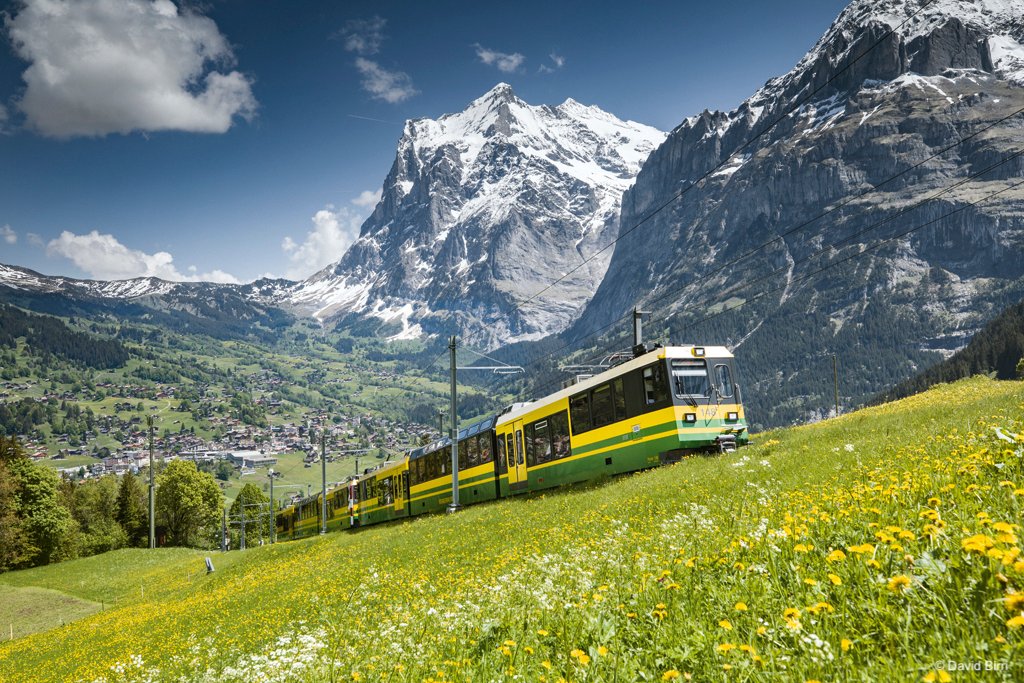 As travel slowly resumes and tourist boards around the world prepare to welcome tourists, the new campaign by Switzerland Tourism is certainly unique. With the usual promotion of beautiful spots around the country, Swiss tourism has added a twist and got Roger Federer and Robert De Niro on board too.

Swiss tennis pro Roger Federer, recently named a brand ambassador for Switzerland’s tourism promotion agency, teams up with renowned actor Robert De Niro to feature in the country’s latest tourism campaign, promoting the tranquility and idyll of Switzerland in an entertaining manner. Filmed in both New York, USA and Zermatt, Switzerland, the film shows Federer trying to convince De Niro to partner with him on a new film project, while De Niro rather bluntly resists. Saying he needs drama and action, the film star accuses Switzerland as being too peaceful; “Look at where you are — your mountains, your ski resorts, your charming little towns,” he says. “There’s no drama, no drama at all.”

Federer argues back for his country, showing off the many activities like skiing and the iconic sights such as the Matterhorn, along with incredible views from a chalet, seemingly in the Swiss Alps somewhere, where he stands video calling De Niro. However for De Niro, known for having played roles such as Vito Corleone in “The Godfather: Part II” and gangster Jimmy Conway in “Goodfellas”, Switzerland is simply too perfect and its people are too nice. In between the entertaining conversation and the snippets of gorgeous landscapes, the campaign seems promising in achieving its goal of reviving Switzerland’s tourism industry. “When you need vacation without drama. You need Switzerland” it says.