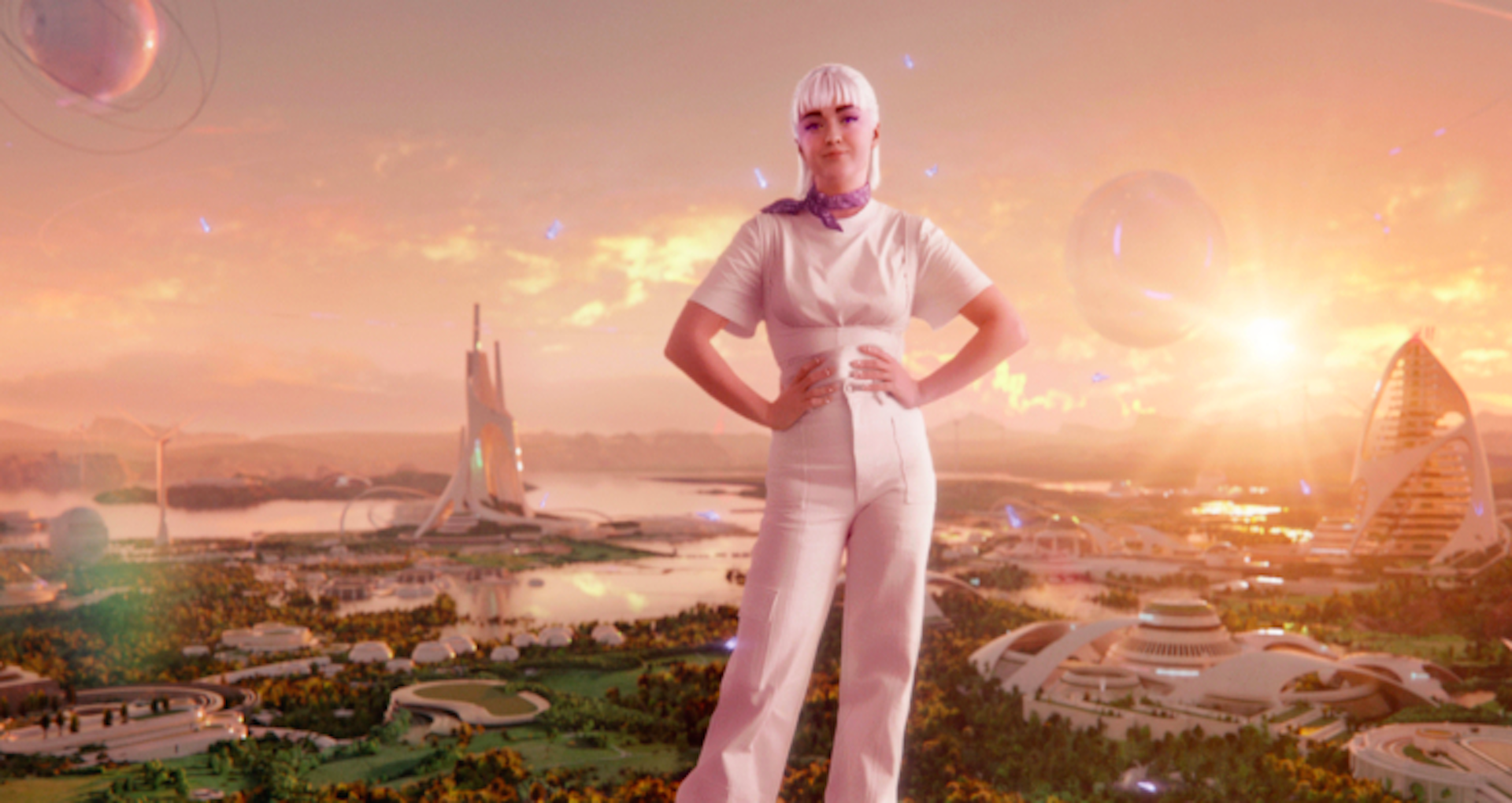 Swedish clothing brand H&M has invited Game of Thrones actress Maisie Williams to be its Global Sustainability Ambassador. Along the same lines of its sustainable goals, the brand has also created an island in the popular Nintendo game.

In April of 2021, H&M launched a global campaign aiming to boost the use of recycled or sustainably sourced materials, a goal that executives have set for 2030. Actress Maisie Williams has been invited to spearhead this change at the Swedish fast fashion chain both in the virtual world and in real life, encouraging the reuse, repurposing and recycling of garments in a concerted effort to close the loop in the fashion cycle.

In a statement, the actress who achieved worldwide fame as Arya Atark in ‘Game of Thrones’ said she is “very excited” about this initiative at a time when she becomes the brand’s Global Sustainability Ambassador.

Throughout 2021, H&M and Williams, who has also been an active voice for female empowerment, will launch several initiatives focused on circularity. In this framework, they are introducing Maisie Williams’ digital twin, Avatar Maisie. She was created by the 3D animators at Goodbye Kansas Studio and will be involved in several actions that will promote sustainable behaviors.

One of the first such initiatives was launched on April 13th, and is called H&M Loop Island, in the super popular Nintendo game Animal Crossing: New Horizons. The name comes from the clothing recycling machine that H&M recently launched, and players will be able to explore the island and recycle their new looks at the game’s first ever recycling station, Loop.