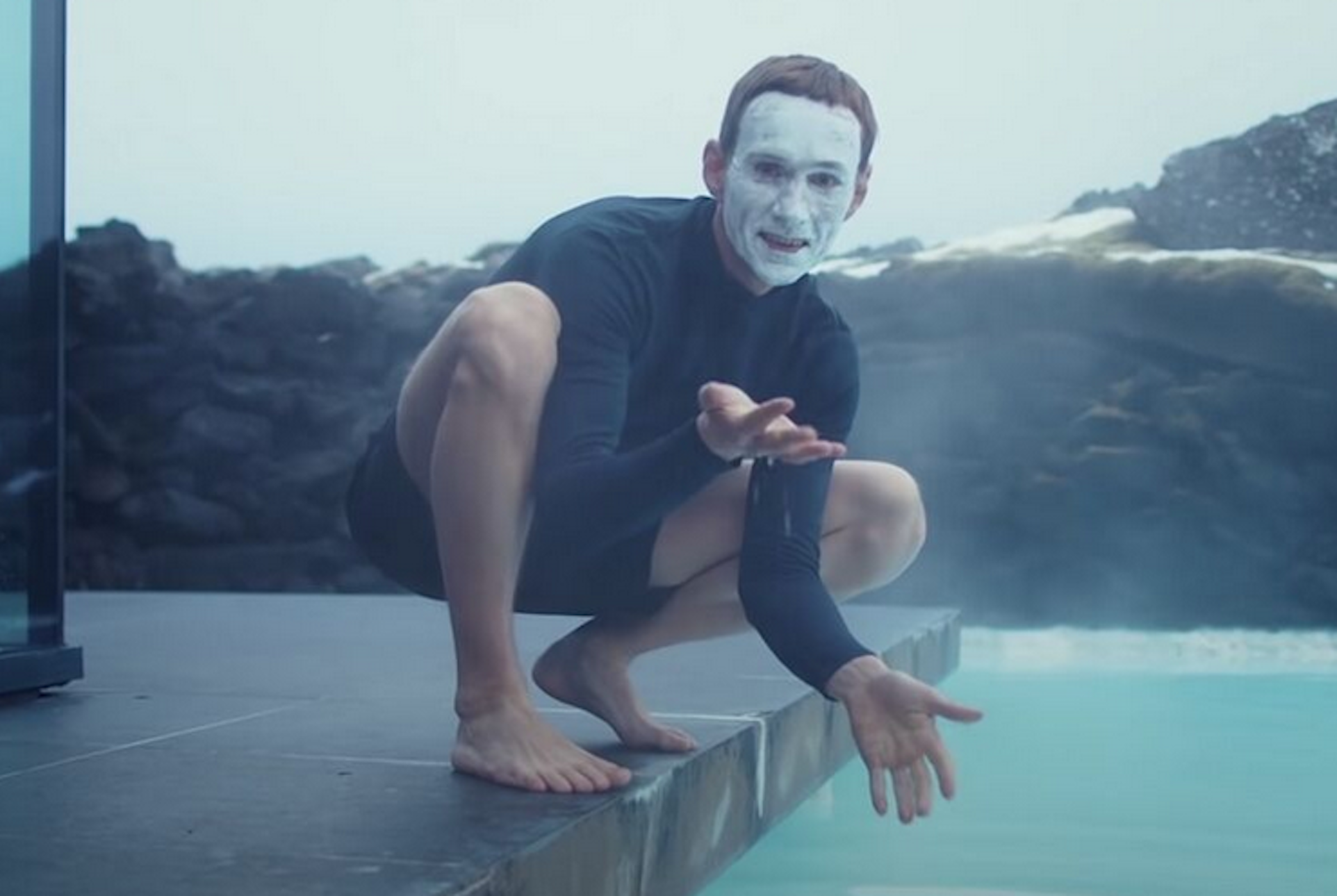 Sleep and sport: why exercise helps us to get a better night’s sleep

The tourism industry in Iceland was strongly affected by the Covid-19 pandemic. To encourage some Nordic regions, a video was officially launched on social media parodying Mark Zuckerberg and his metaverse concept.

The ad was published on social media by Inspired by Iceland, the Nordic country’s tourism organization. In the presentation appears a character that resembles Mark Zuckerberg -not only for his physical appearance but also for his expressions- with phrases that sound almost like a robot. He looks at the camera in a very strange way.

The spot stars Jörundur Ragnarsson, who plays a character called “the visionary director Zack Mosbergsson”, where he unexpectedly mocks Meta and his ideas. The video doesn’t stop at mockery and goes on to highlight Iceland’s natural wonders, ranging from the flora and fauna to what happens in the sky with the Northern Lights or at ground level with geysers and waterfalls, including the world’s largest waterfall.

“Today I want to talk about a revolutionary approach on how to connect our world without being super weird,” says Ragnarsson, appearing with a short bowl haircut and awkward body movements. “Some said it’s not possible. Some said it’s out of reach. To them we say, it’s already here. Seriously, it’s here.”

In one section of the video, the actor appears with silica mud mask on his face ready to bathe in the Blue Lagoon. Which also circles back to Zuckerberg’s face smeared with suntan lotion when he was photographed while surfing in Hawaii.

The parody doesn’t seem to bother Meta’s CEO, quite the opposite. Facebook’s founder posted a comment on the Icelandverse’s post where he assured that he will soon have to visit the place and congratulate Zack Mossbergsson for using sunscreen.

In early November, Facebook changed its name to Meta, reflecting a concept Zuckerberg started talking about last summer. The metaverse sees virtual reality reshaping the Internet into a Metaverse with Meta leading the way.

Iceland has turned Zuckerberg’s new concept on its head by saying that the Icelandverse is “Fully immersive. With water that’s wet. With humans to connect with. There is real moss. Sky you can see with your eyeball. Volcanic rocks you can caress. Really big geysers. Birds you can watch. Waterfalls you can stand near. Horses you can ride with hair you can touch.”