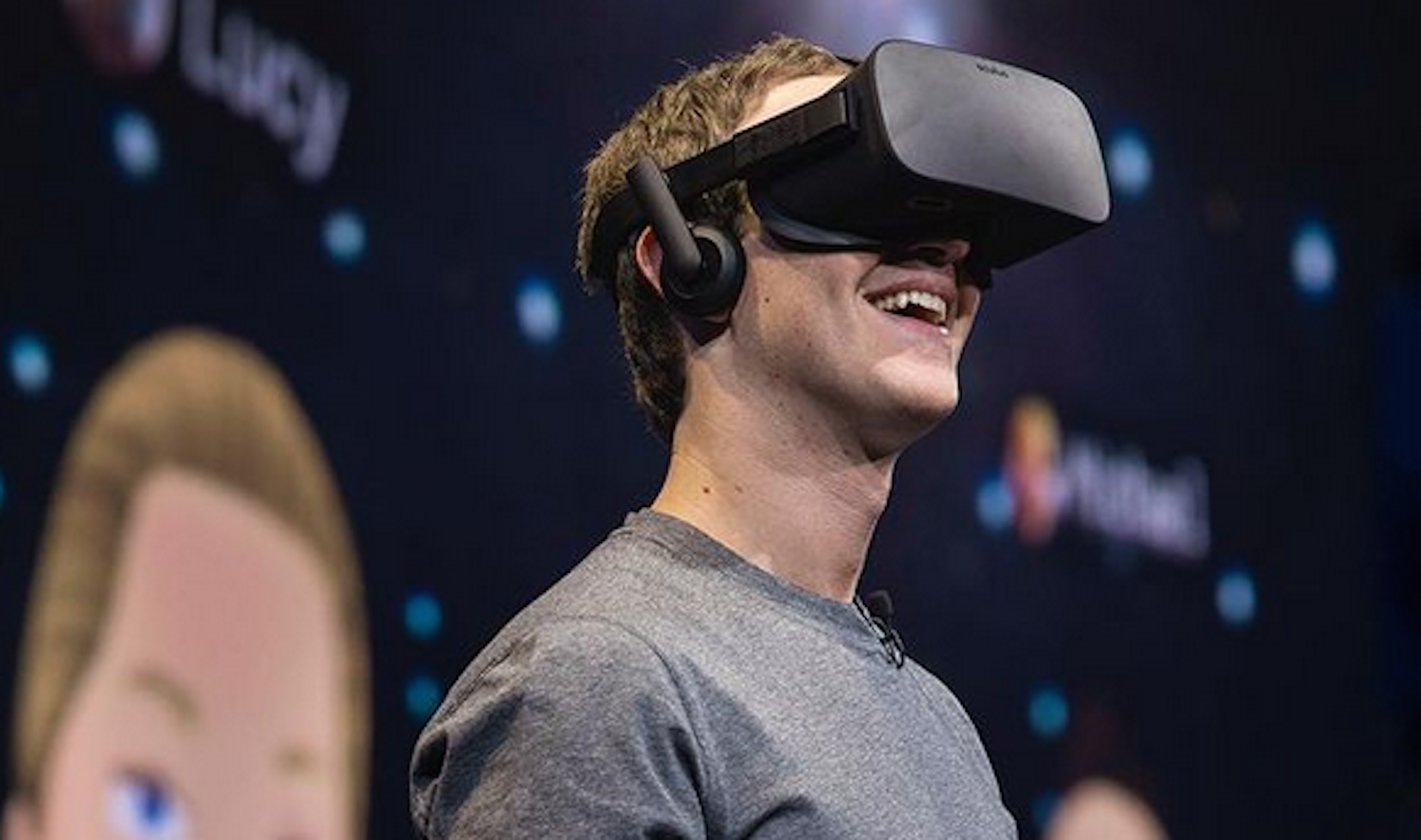 5 Sports that offer picturesque landscapes in the UK

Is a stay at an Airbnb really more affordable than a hotel?

On Friday October 28th, Mark Zuckerberg announced that Facebook’s new name will be ‘Meta’. This was perceived as a clear step towards the long-awaited metaverse. The company will reshaped in two divisions: one will encompass social applications as we know them (Facebook, Instagram, WhatsApp, Messenger) and another the platforms of the future (metaverse and Quest).

This also means a change of identity, which translates into the company’s new name: Meta. In other words, Facebook will continue to exist as a social network but will be another product of the Meta company.

Zuckerberg’s company continues to show signs of what it wants for its future: the often-mentioned metaverse, a space in which people can coexist combining aspects of the physical world with the digital spectrum, giving the sensation of being together.

Through a live broadcast, the Facebook Connect event unveiled the name change to Meta, in addition to what its virtual reality technology development lab has in mind. One of the much expected gadgets is the already well-known Oculus virtual reality glasses.

According to Zuckerberg, he expects the Metaverse to be the successor of the Internet as we know it today, as well as of his company, which led him to make this decision whose impacts are not yet known.

According to what was shown during the event, Facebook’s first intentions are to create virtual reality spaces where people can meet and socialize, as well as shop, socialize, share and other activities. The first manifestations will be in the form of avatars, which will adapt the precise characteristics and gestures of their owners.

Zuckerberg’s teams have created Horizon and unveiled the three spaces in which you can begin to live: Horizon Home, Horizon Worlds and Horizon Workrooms, which will be the first places one can attend through Oculus.

The first step is the project of the already known Ray-Ban Stories, which are priced at $ 299, and it is nothing more than smart glasses, and not a Virtual Reality or Augmented Reality device, but complementary devices for smartphones with functions such as camera, microphone or headphones. In addition, they revealed to be working on augmented reality glasses, as a next step.

Zuckerberg also talked about projects such as Interaction SDK and Voice SDK for developers to work on their mixed reality experiences for the metaverse, as well as Spark AR, a community with more than 600 thousand creators.