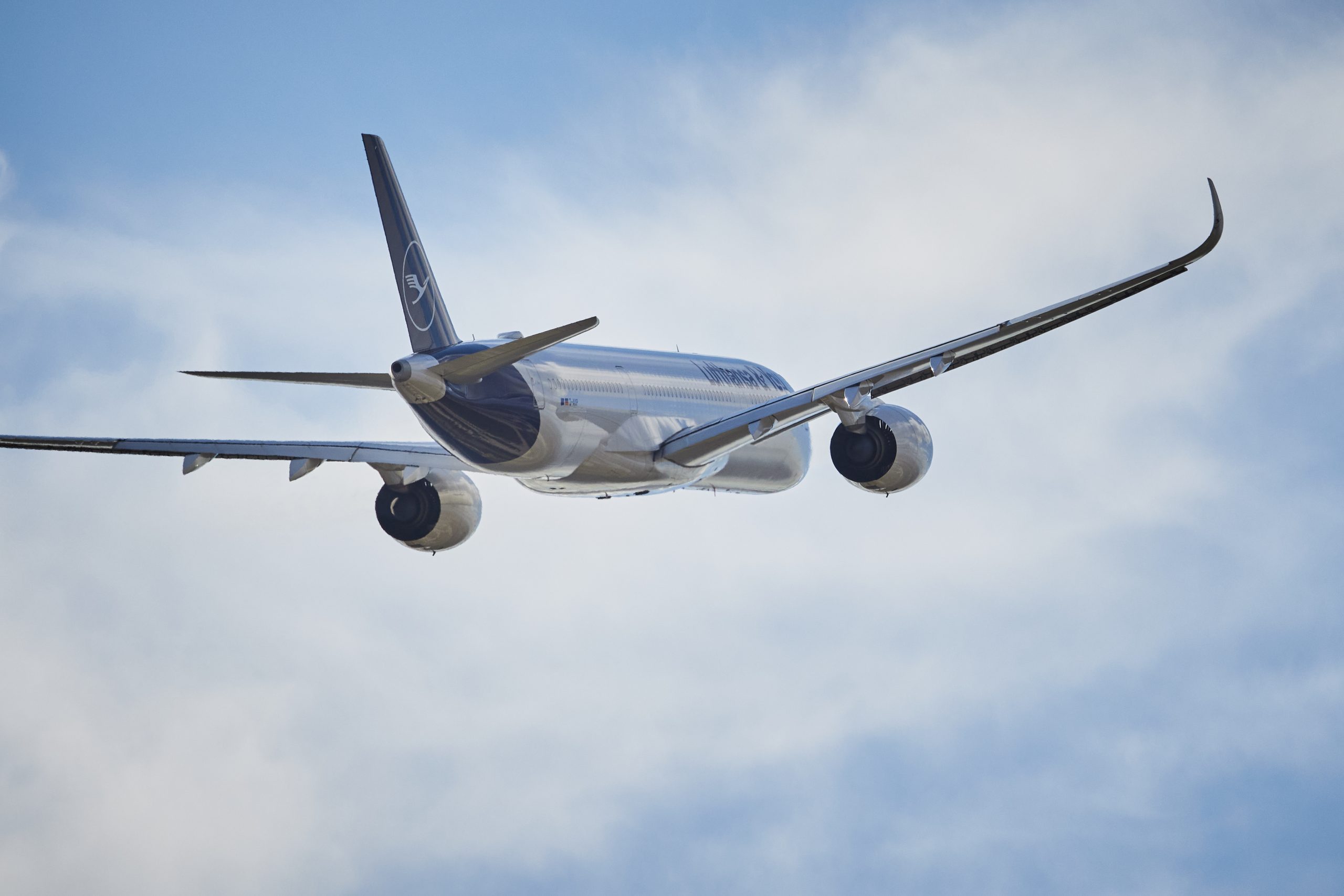 Portugal offers a unique location for your dog’s holidays

Last November 12, Deutsche Lufthansa AG repaid or cancelled all remaining government Stabilization funds from the Federal Republic of Germany. The repayment was made much earlier than originally planned. This was made possible primarily by the rising demand for air travel, the fast restructuring and transformation of the Lufthansa Group and the capital markets’ confidence in the company.

On behalf of all Lufthansa employees, I would like to thank the German government and the German taxpayers. In the most serious financial crisis in our company’s history, they have given us a perspective for the future. This has enabled us to save more than 100,000 jobs.

This means that this morning, the Silent Participation II of the Economic Stabilization Fund of the Federal Republic of Germany (ESF) amounting to 1 billion euros was repaid in full. After the company had already repaid Silent Participation I in October, of which only 1.5 billion euros were drawn, the unused and remaining part has now been terminated too. Last February, the company had already repaid a KfW loan of 1 billion euros earlier than expected. This means that all German loans and Silent Participations, including interest, have now been repaid respectively terminated. Under this condition, ESF has undertaken to sell its stake in Deutsche Lufthansa AG amounting to approx. 14 percent of the share capital by October 2023 at the latest. “We are proud that we were able to keep our promise earlier than expected and repay the German financial aid. I would like to thank our employees for their great commitment and especially our customers who have remained loyal to us in these challenging times. Lufthansa was able to rely on Germany and Germany can rely on Lufthansa. Many challenges remain. Our ambition is to strengthen our position among the world’s leading airline groups. To this end, we will consistently continue the restructuring and transformation of the company,” said Carsten Spohr, CEO of Deutsche Lufthansa AG

In June 2020, the shareholders of Deutsche Lufthansa AG cleared the way for the Stabilization measures of the Economic Stabilization Fund (ESF) of the Federal Republic of Germany. The German government’s package originally provided measures and loans totalling up to 9 billion euros, of which the company has drawn down a total of around 3.8 billion euros. This includes around 306 million euros with which the ESF built up its shareholding in Deutsche Lufthansa AG.

To refinance existing liabilities and the government Stabilization packages, the company has taken various debt and equity financing measures since autumn 2020. In doing so, it benefited from the steadily growing confidence of the financial markets in the future prospects of the Lufthansa Group.In November 2020, the company made a “comeback” on the capital markets with a convertible bond with a total volume of 600 million euros and a corporate bond of 1 billion euros. In February 2021, Deutsche Lufthansa AG again successfully issued a bond for 1.6 billion euros. Another bond placement followed in July 2021 in the amount of 1 billion euros. In October 2021, the company successfully completed a capital increase. The gross proceeds from the capital increase amounted to 2.2 billion euros. Finally, on 9 November 2021, the Lufthansa Group was again successfully active on the financial market and issued a bond in the amount of 1.5 billion euros.