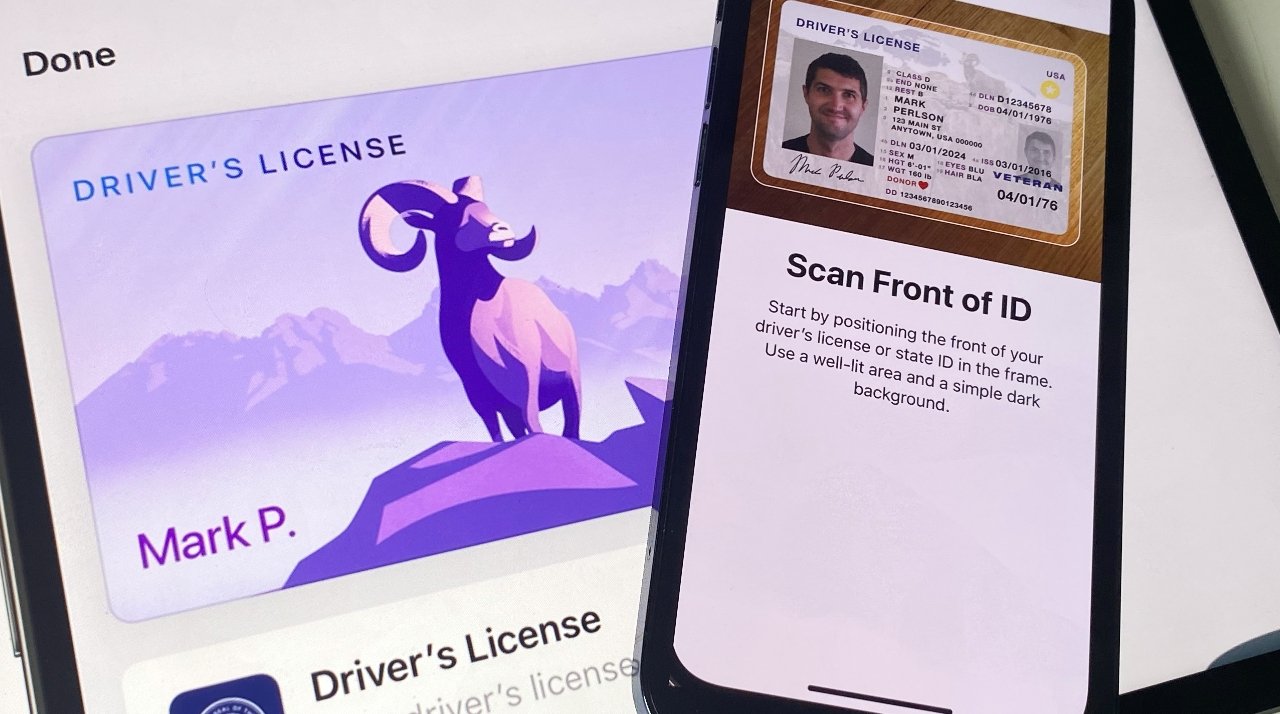 Small and large events: What are the rules in Brussels?

Apple has recently announced the introduction of a new iPhone feature that will enable users to have access to their driver’s license directly on Apple Wallet. The new feature will be available starting from this fall. People with an Arizona or Georgia license will be the first to get the digital version of their ID, followed by residents of Connecticut, Iowa, Kentucky, Maryland, Oklahoma, and Utah. Once installed, the new feature will give travellers the opportunity to use Apple Wallet to go through airport security checks around the country. This feature will be extremely helpful for travelers who frequently forget their ID before a flight or for people who have lost their driver’s license.

In a press release published on September 1st, Vice President of Apple Pay and Apple Wallet Jennifer Bailey declared that the US Transportation Security Administration and several US States have welcomed Apple’s initiative and are already working to make it possible. “We are excited that the TSA and so many states are already on board to help bring this to life for travelers across the country using only their iPhone and Apple Watch,” she said. Bailey added that Apple is working with other states as they want to offer this service throughout the entire nation.

In a recent statement, TSA Administrator David Pekoske expressed his enthusiasm for Apple’s new feature. “This initiative marks a major milestone by TSA to provide an additional level of convenience for the traveler by enabling more opportunities for touchless TSA airport security screening,” declared Pekoske.

The new feature is very easy to use. It’s enough to scan  the driver’s license to add it to Apple Wallet, following the same process used to add a credit card. Then, the user will be asked to complete some security measures, including facial and head movements. Once this is done, the ID can also be viewed on Apple Watch. Apple users will be able to present their digital ID when traveling, verifying their identity directly on their phone with Face ID or Touch ID. As for privacy issues, Apple has announced that neither the states nor Apple will know when or where users present their ID.