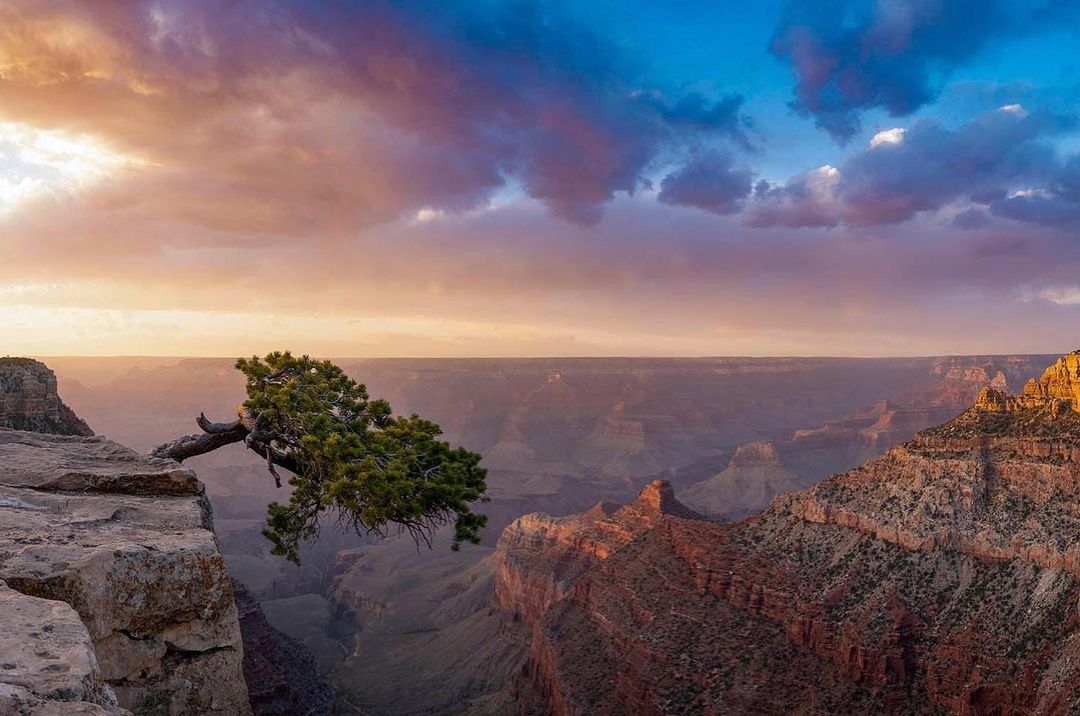 The administration of the Grand Canyon National Park has chosen to rename the “Indian Garden” as reparations to the Havasupai, a local tribe that was evicted from the area in 1926. From now on it will bear the name of Havasupai Gardens.

The “Indian Garden” was a well-known stopping point of the Bright Angel Trail (one of the most famous trails of the national park). The Havasupai tribe was present on the site for several generations and were expelled in 1928 by the authorities of the National Park Service, the US‘ federal agency responsible for managing the national parks. The last Havasupai resident, Captain Burro, was forcibly removed.

“Park employees kept noticing a Native man walking up and down the canyon walls to Indian Garden, and they began to call him Billy Burro. After all, he could hike up and down those walls just like a mule,” said Ophelia Watahomigie-Corliss, a member of the Havasupai Tribe and former Council member. “This man and his family were pushed out of Indian Garden, forced to leave the land they had farmed for generations so the national park could make it theirs. Billy Burro’s daily trail was turned into what is most of Bright Angel Trail today.”

Every year, approximately 100,000 people visit the area largely unaware of this history. The renaming of this sacred place to Havasupai Gardens will finally right that wrong.

The area, which the Havasupai called Ha’a Gyoh, then became the “Indian Garden”. Despite this violent eviction, the Havasupai people remained connected to the land. The Havasupai consider themselves, by their beliefs, as the guardians of the Grand Canyon and in charge of its preservation.

The park administration is in the process of implementing the change on its website, but also in the documentation related to the Grand Canyon. Signs and other information points are also being modified to reflect the new name. A ceremony is planned for the spring of 2023 to celebrate this new page of history.

“The Grand Canyon National Park team was proud to work alongside the Havasupai Tribal Council in our joint effort to rename this culturally significant location at the Grand Canyon,” said Superintendent Ed Keable. “The Havasupai people have actively occupied this area since time immemorial, before the land’s designation as a National Park.”

This renaming is long overdue. It is a measure of respect for the undue hardship imposed by the park on the Havasupai people.

In 2021, a ski resort in California, then known as Squaw Valley Alpine Meadows, changed its name to Palisades Tahoe. Management felt that the term “squaw” (a racially charged and sexist word meant to describe a woman of Native American descent) was inappropriate. Authorities wanted to include members of the Washoes, a tribe present in California and Nevada, in their reflection.