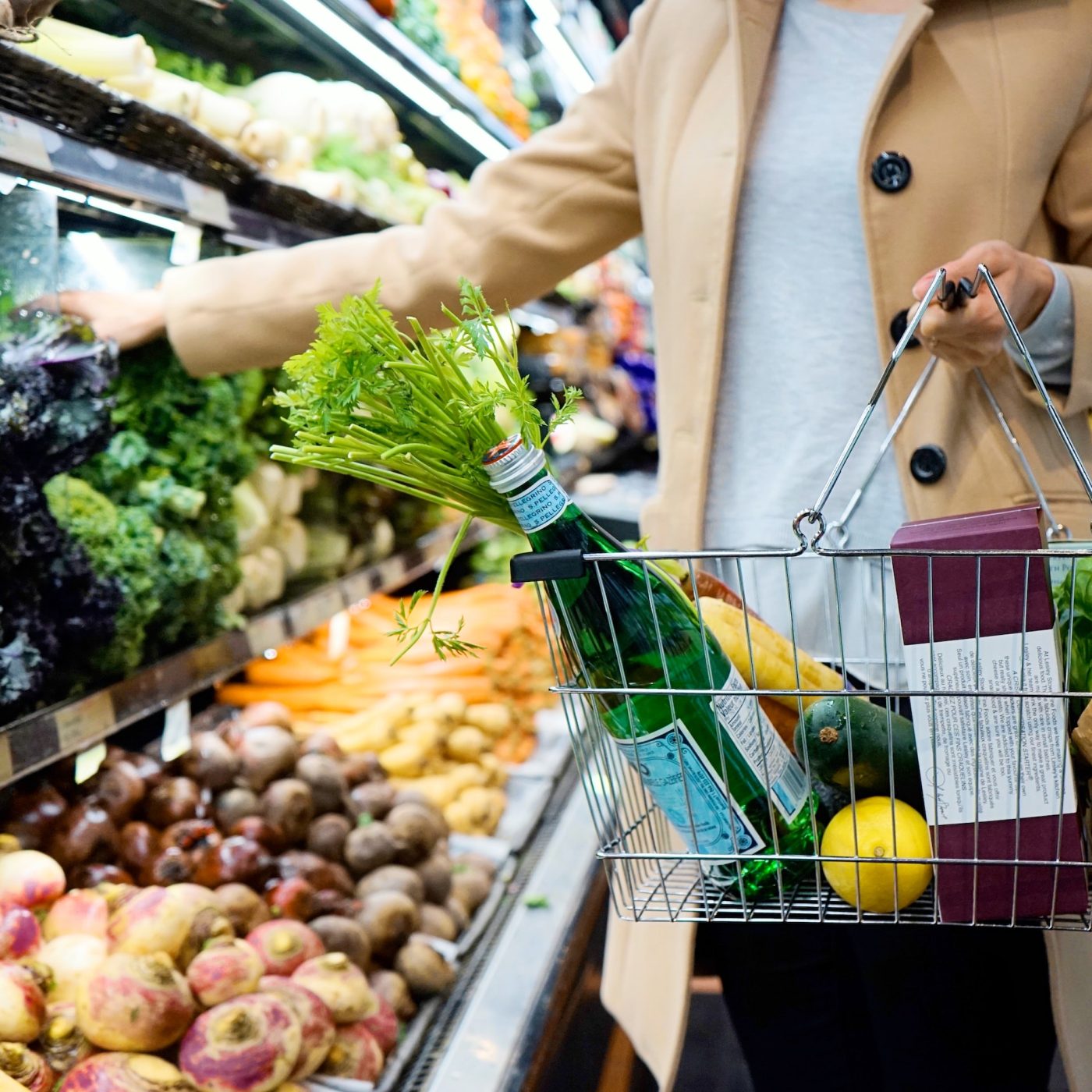 Recently, prices have been soaring for every kind of good and service there is. Besides the foreseeable harsh winter brought on by the limited supply of energy and gas, people are already struggling to keep up with their general expenses.

For this reason, an increasing number of Belgians, especially those who live in cities close to the border, choose to do their grocery shopping in France. Shoppers have reported savings of up to €150 for a full cart of groceries.

Belgians were met by RTL info at a supermarket in Jeumont, a commune in the north of France. “For a full shopping cart in France it’s €250. In Belgium, you would expect €100 to €150 more”, one of the shoppers told the newspaper, while others said the savings were about €80 for a full cart. The families said they cross the border for shopping at least once a month, since the goods are identical, but much cheaper.

Belgian newspaper Le Soir conducted its own research. They compared 150 products from Carrefour and, according to online prices, Belgians can save €167 euros from a total of €781, or 21.48 %, if they shop in France instead of at home. For a cart of only 30 products, the difference is of 22%. The most noticeable are the pasta, 55% more expensive in Belgium, the yogurts, 33%, the fries, 27% and the rice, 22%.

Besides the shopping, the trip becomes even more useful considering people also fill up their tanks in France, where fuel is cheaper. Pump tourism has become a trend in Europe, where crossing the border is as easy as merely going into the next town.

The Brussels Times reported that a litre of 95 petrol costs €1.80, but only €1.50 in France. For diesel, the difference is of 20 cents per litre. While this only accumulates to about €10 of savings on a full tank, since they are in France anyways for the shopping, why not stop for gas as well.

With the high number of Belgians forming queues outside gas stations in France, many are left underprepared. In Jeumont, the gas station closest to the supermarket Belgians shop at, 6 pumps have run out of fuel.