Craveiral Farmhouse. A place for artistic exchange in the heart of Alentejo

With over a century of history, the Café Sport, commonly known as Peter’s, in the Faial Island, in Azores, has a unique mystic that has attracted sailors and distinguished figures including Jacques Costeau and Jack Brel. This is the story of a family business seen as a symbol of genuine friendship for all those who passed by but also for its characteristic gin.

Situated in the enchanting island of Faial, Azores, the Café Sport was founded in 1918 by Henrique Azevedo. In fact, Azevedo continued his father’s business, a talented artisan, Ernesto Lourenço Azevedo, who at the time owned a handicrafts store and eventually started selling some drinks too. After the death of his father in 1932, the son transferred the Azorean House, as it was named then, but it changed its name to Café Sport, thus naming the coffee house after his passion for sports, as he usually practiced soccer, rowing and billiards.

At the end of the 1930s, José Azevedo, Henrique’s son, started helping in Café Sport while also working on the English ship HMS Lusitania II of the British Royal Navy. This ship had been anchored in Horta, the capital of Faial, since 1939 after being hit by a depth bomb.

2. From Café Sport to Peter’s

During his period working for HMS Lusitania II, José developed strong ties with the crew of the ship, to a point that one of the officers, due to the similarities between his son and José, missing his son and as a way to mitigate his homesickness, asked him if he wouldn’t mind being called “Peter”. The name stuck. Even the local Azorean started calling him by his new nickname and, for the rest of his life, José Azevedo became “Peter”.

“In Horta, going to Peter’s is like going to the source. Next to the port, the small bar decorated with yacht flags is one of those details that characterize a place, which distinguishes it”, the Portuguese newspaper Expresso wrote in 1983.

In 1944, with the beginning of the war, “Peter” ended up abandoning his post at Lusitania II, starting to work full time at Café Sport to help his father, Henrique Azevedo, due to the large influx of ships that were arriving at Horta during this period. Castaways, wounded and sick, people looking for shelter, others in need to refuel and repair their vessels, others simply to rest for a few days.

It was within this context that “Café Sport” became a point of reference for all who passed by Horta, providing friendly help for all those who required it, independently of the matter, technical or humane, for all nationalities, creeds and races.

Over the past 100 years, Peter Café Sport has become a place of support for yachtsmen who cross the Atlantic, such as a bar, restaurant, information point, post-rest, currency exchange, meteorological delegation and sometimes the house of mercy, thus becoming a symbol of genuine friendship for all those who pass by.

Paris has Harry’s Bar, Singapore has Raffles and New York has McSorley’s Saloon, Faial in the middle of the Atlantic and Peter’s Bar, where lonely sailors meet.

The history and charisma of Peter Café Sport run the world, having received several recognitions and distinctions. Not only the press would pass by to feature a story from the iconic Café but the spot has also welcomed high-level figures. In 2003, the late Portuguese President Jorge Sampaio attributed the “Order of Merit Officer” to Peter’s. On the same year, even the Pope John Paul II attributed an “Apostolic Blessing” to the Azorean Café.

“Without a doubt, the most famous sailor bar in the world, managed by the Azevedo family, who for several generations has welcomed all sailors who launch anchors in the Azores”, described the publication Cruising World, in 1999. 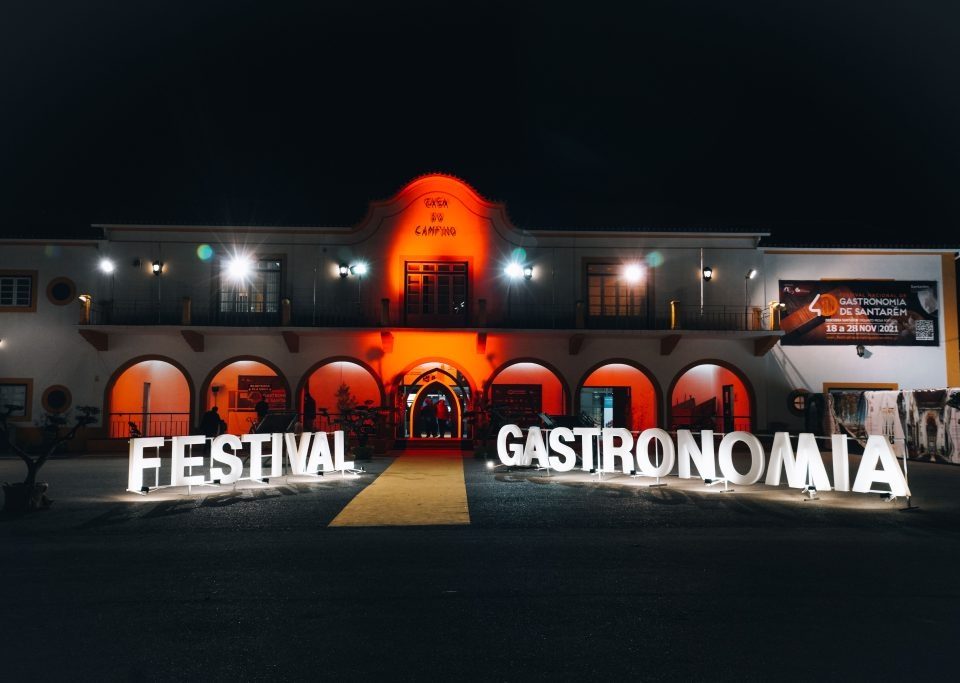 Portugal to impose a 20,000€ fine for airlines carrying passengers without tests