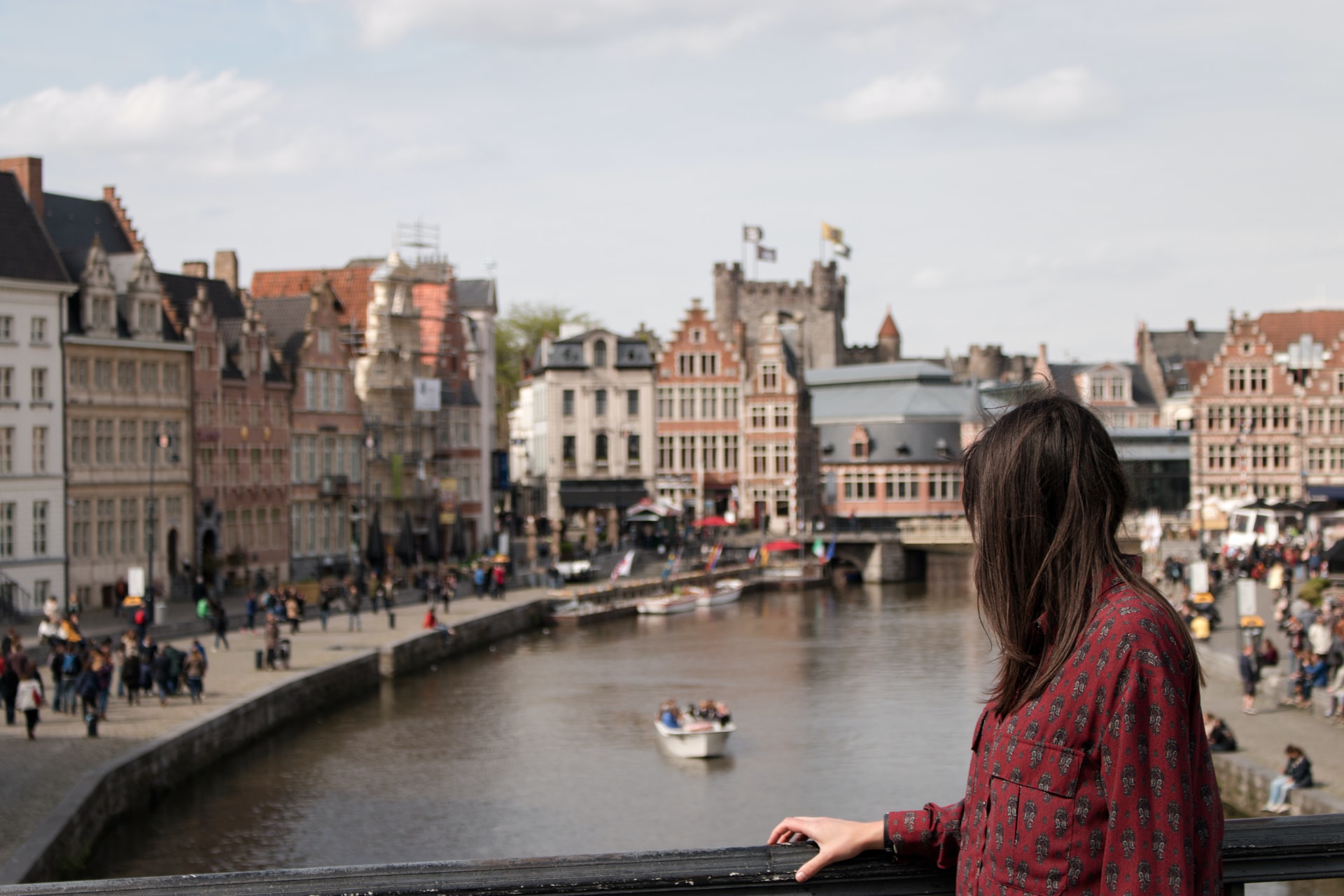 5 wineries you have to visit when in Istria

Politicians in Flanders have again underlined their goal of lifting most Covid-19 restrictions by September. According to Euractiv, Flemish Prime Minister Jan Jambon announced that September was the date currently set to remove those measures but that they could in fact be removed sooner.

Flanders’ goal of returning to an almost normal life on 1 September remains intact. With this in mind, I am considering letting go of social distancing and wearing a mask

Jambon said that August could be possible, if certain important conditions are met. Some of them include the Covid Safe ticket, ventilation and crowd management. He added that the Flemish government has the intention to raise the maximum numbers indoors and outdoors by early September.

He underlined that today, during the Consultative Committee meeting, he would bring these initiatives forward.