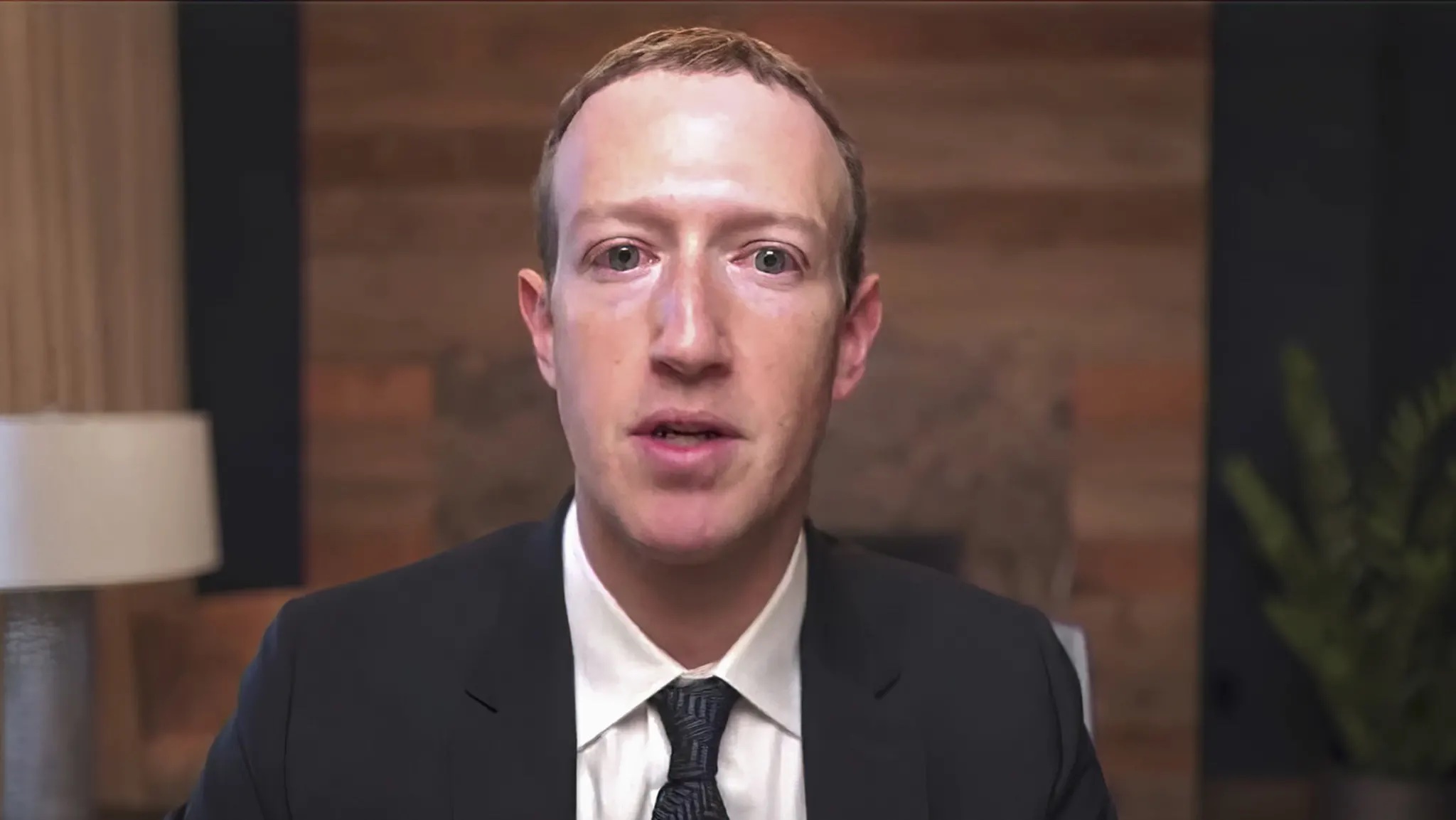 Some airlines will have large losses because of high oil prices, warns Ryanair CEO

Mark Zuckerberg announced on Friday January 28th that an update to Messenger would notify users if an image of their chat has been captured by another person. The new feature aims to significantly improve the way users interact with each other, in addition to alerting them when someone has taken a screenshot of messages that are meant to disappear in secret conversation mode.

The screenshot alert in Facebook Messenger is just one of the new features that Meta has incorporated into its product that also includes the implementation of point-to-point encrypted chats, just like in Whatsapp.

New update for end-to-end encrypted Messenger chats so you get a notification if someone screenshots a disappearing message.

Among other new features, Meta reveals GIFs and new stickers to help users level up and be more expressive in chats, to which they added reactions, Instagram-like, where users can tap and hold on a message to bring up the reaction tray and choose your reaction. You can even double-tap a message to give it a “heart”.

In an effort to improve the chat experience, it will now be possible to reply to specific messages in the new encrypted chats, either by long-pressing or swiping to reply. To help users feel more present in group chats, typing indicators are now available so you can see when others are typing.

In the case of message forwarding, in this new version it is possible to relay phrases to friends and family by holding down on a message. Once you tap the “forward” button, a sheet will be displayed to share with one, several people or groups, and you can even create a new group before forwarding a message.

Another feature of the new Facebook Messenger adds video editing: when users send a photo or video from our gallery, it will will be possible to edit before sending. It will be possible to include stickers, doodles or add text, in addition to trim and edit the audio.