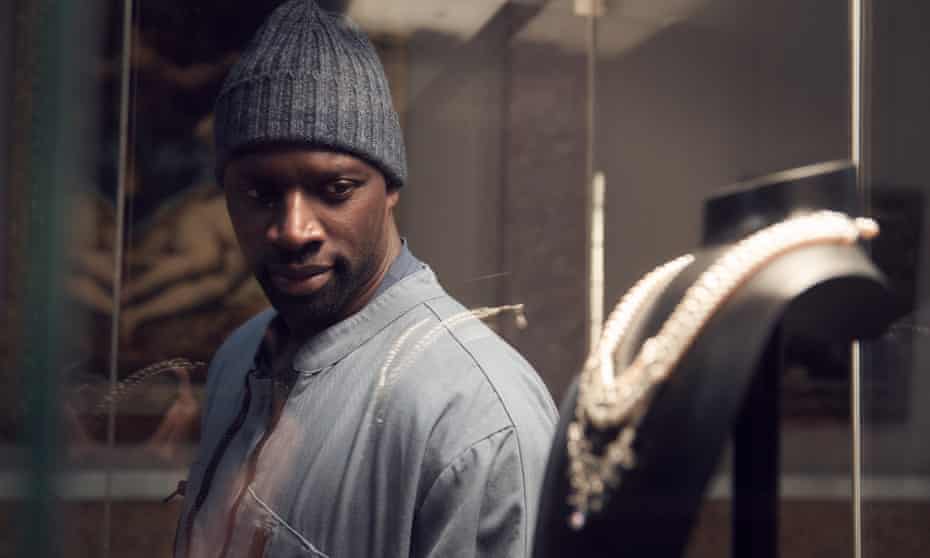 Leopold II Tunnel in Brussels will be renamed after a woman

The French original from Gaumont Télévision has been created by George Kay and is a contemporary adaptation of the novels written by French writer Maurice Leblanc, who created Lupin’s character back in 1905. Over the years, the books have been adapted into dozens of TV series and movies. The successful series “Lupin” is the most recent one. The French thriller TV series was released on Netflix on 8th January 2021 and quickly climbed Netflix’s ranking. The protagonist of the production is Assane Diop and is played by Omar Sy, a French actor and comedian, whose popularity is normally linked with the movie “The intouchables,” released in 2012.

But who is Lupin? Arsène Lupin is a gentleman thief, as he came to be known. The original name in 1905 was Arsène Lopin, until a politician at the time with exactly the same name protested and LeBlanc decided to make a subtle change in the character’s nickname. The intriguing character of Lupin was firstly featured in a series of short stories published in the French popular magazine Je Sais Tout. The first-ever-published Leblanc short story featuring Arsène Lupin was titled “The Arrest of Arsène Lupin,” and came out in July 1905. Since then, the charismatic thief who solves crimes has become a landmark in the French literature. The character of Lupin – normally represented with a top hat and a monocle – and his sense of humor is believed to have inspired many other fictional characters, such as Sherlock Holmes.

Throughout the years, Lupin has appeared in a total of 17 books and 39 short stories. Leblanc stories have also been adapted for plays, comics, and dozens of movie and TV productions. The Netflix series paying homage to Leblanc classic stories is obviously not a direct adaptation. The protagonist of the story is Assane Diop, a brilliant thief who grew up reading Arsène Lupin’s books. Assane wants to solve a case involving his father, who 25 years before was accused of a felony he actually did not commit and died in prison. Therefore, Assane, inspired by Leblanc character, takes the identity of Paul Sernine (an anagram created from the name Arsène Lupin), in order to discover the truth.

Since it was launched at the beginning of 2021, the series has become a huge success on Netflix and has already propelled book sales. In France, titles have risen to the top of national sales, knocking J. K. Rowling off the top of the book charts. In other countries, such as Great Britain, Spain, the US and South Korea, the results are similar.

Netflix is ​​expected to confirm the second season of the series anytime soon as the audience was overwhelming.