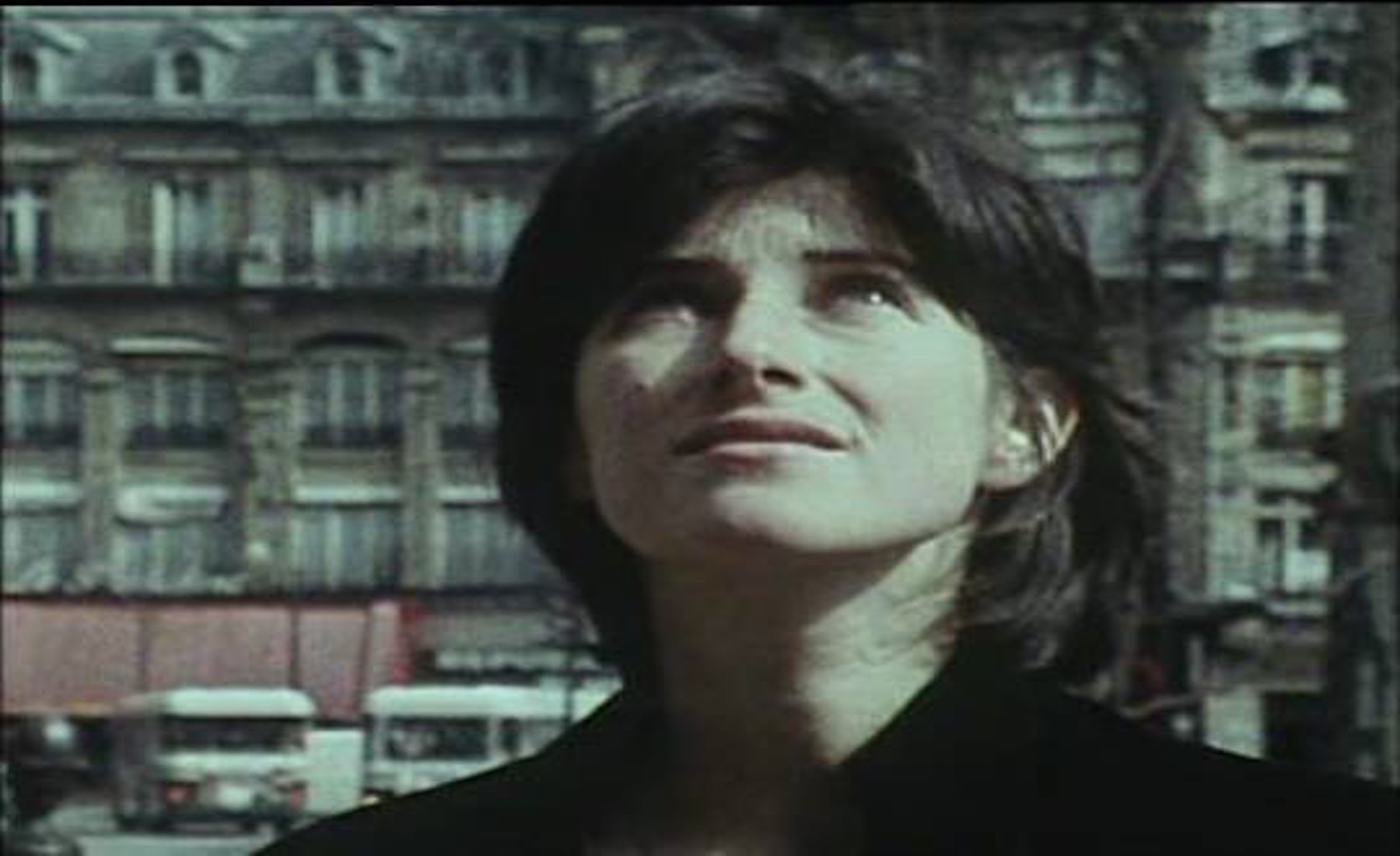 Leopold II Tunnel in Brussels will be renamed after a woman

Only 6.1% of the streets in Brussels are named after a woman. This is hardly representative of the social role of women in the city, past and present.

To underline the importance of reversing this trend, the Brussels Region has launched a procedure to change the name of the longest tunnel in the country, the Leopold II tunnel.

On this site, citizens can vote for one of the fifteen proposed names. Some of the notable women include:

Belgian filmmaker, considered one of the greatest figures of modern cinema. The work of Chantal Akerman is one of the most important works of avant-garde cinema of the second half of the 20th century. A precocious talent, she was barely 25 years old when her film “Jeanne Dielman, 23 Quai du Commerce, 1080 Brussels” was released in 1976. She was a professor at the European Graduate School in Saas-Fee (Switzerland) and taught at CUNY, City University of New York. Although little known to the general public, Chantal Akerman has had a strong influence on contemporary cinema. Her work is also considered a pioneer in the field of feminism.

To escape a forced marriage, 20-year-old Semira Adamu flees Nigeria. She arrives in Belgium on March 25, 1998. She applied for asylum, which was denied, as the Geneva Convention does not protect women who are victims of patriarchal repression. Semira Adamu resisted five attempts at deportation. During the last one, on September 22, 1998, she was the victim of police violence, handcuffed to her hands and feet and folded in half with a pillow in front of her mouth. She died of a cerebral hemorrhage. Her death and her fight provoked a flare-up of the debate on migration and asylum procedures in Belgium.

First African woman to receive the Nobel Peace Prize for her contribution to sustainable development, democracy and peace. Wangari Muta Maathai was a Kenyan scientist known for her commitment to sustainable development and peace. Wangari was not only interested in women’s rights, but also in the environment. In 1977, she founded The Green Belt to “promote respect for human rights, good governance and democracy”. Initially, the association was composed solely of women involved in the reforestation of devastated areas, before gradually opening up to men. Since its creation, the movement has planted more than thirty million trees, sometimes giving Wangari the nickname “the woman tree”. She also led the National Council of Women of Kenya and was awarded the Nobel Peace Prize in 2004.

Marguerite Yourcenar was born Marguerite Cleenewerck de Crayencour, in a noble Brussels family of northern French origin. She has been passionate about literature since her childhood. Under the pseudonym “Yourcenar” (an anagram of her surname), she has published many novels, including “Mémoires d’Hadrien” and “L’Œuvre au Noir”. She also wrote an autobiographical cycle (Souvenirs pieux, Archives du Nord and Quoi? L’éternité) which definitively established her reputation as a great 20th century French-speaking author. During the Second World War, she lived in the United States with her partner Grace Frick. She was the first woman to be elected to the Académie française (1980).

Rosa Parks was an icon of the civil rights movement. In 1955, in Montgomery, Alabama, she refused to give up her seat on the bus to a white man, violating the segregation laws of the time. Parks was then arrested and tried. His arrest was followed by a bus boycott that lasted 381 days. Violence was committed against the black community. Finally, the U.S. Supreme Court declared bus segregation unconstitutional.

The other ten nominees are: