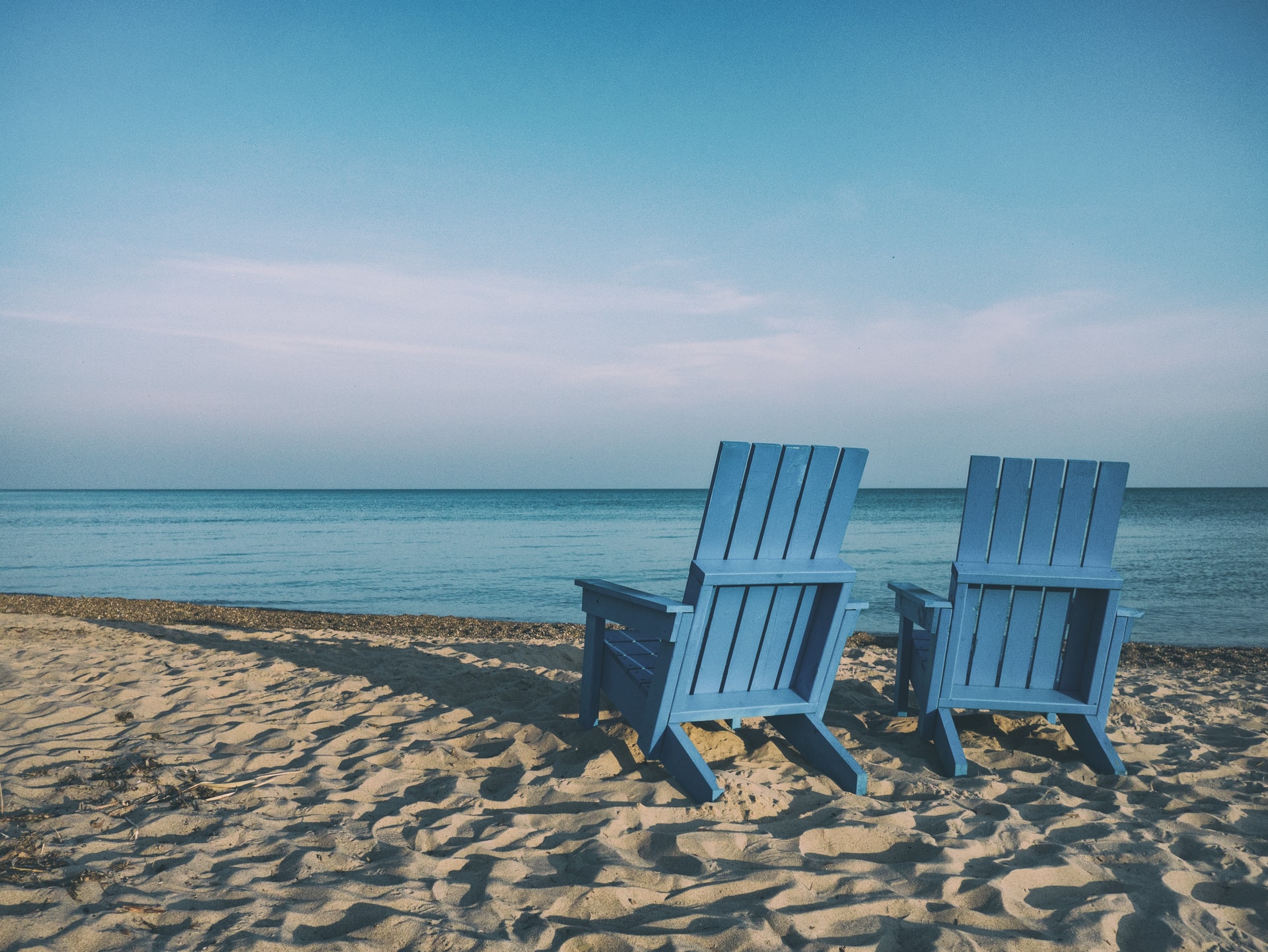 Living 4 seasons in the 4 corners of the world

A two-day hike in the Armenian Caucasus

When it comes to traveling, in a time of pandemic it takes courage to start a micro-company. But there are those who take risks. Natalie Lopes left the travel agency of which she was a partner, to venture out, alone, in the dream of creating the very business she called 4 Seasons. She states that: “the name was born because all of us need luck now”, emphasizing that when she thought of the symbol that is today the company logo, she glimpsed a 4-leaf clover because “not only it refers to luck and safety, but also to the 4 corners of the world and for the 4 seasons.”

1. Selling is in her DNA

She has worked since she was 16, and sales were part of her DNA. She was a working student and attended a tourism school. Although she initially wanted to be a hostess because she had a great taste for traveling, life changed her path. Looking back, it was when she worked at a small travel agency that she realized that what she really wanted was to sell travel packages because it was what gave her pleasure.

Her motto has always been: “I travel with the customer”, a differentiating approach that has made her successful, because she takes care of problems that may arise with the groups she usually accompanies.

From brides to corporate, congresses, fairs and group travels, this businesswoman does everything to cover the segments that have always accompanied her, since her first job in the area, structuring individual travels, tailored to the client. Natalie talks about the adventures she has lived on countless trips; they were the ones who made her who she is and led her customers to follow her wherever she went. “A trip may not just be about good things and when they need it, I’m there.”

Here are some reports that attest that the premise “I travel with the customer” is really important and differentiating.

In Cape Verde Natalie lived a very complicated situation with a client who, while taking a bite of bread, at the hotel where they were staying, had her mouth full of glasses. It was not very serious because the client realized that something was not right and immediately discarded it, but it could have been terrible.

The justification for what happened came later. The hotel director justified that the bread was purchased from an outside company with which he assured that he would stop working. He also offered the whole group dinner on the beach as compensation, all because Natalie knew how to intervene and take the situation to a successful conclusion, preventing this could happen to others.

As for the second story: it was in the spring of 2019. The businesswoman accompanied a group of 60 people to Morocco. At two in the morning, Maria (fictitious name) entered the bathroom in the dark, dropping a glass cup. The glass broke, making a deep cut in her leg. It was a complicated situation because the traveler was very nervous. Natalie recalls that “Maria was shaky and white and had to drink sugar water to calm down”. But, she says, relieved: “I managed to have a small surgery performed in the hotel lobby by 4 am. The medical team was fantastic and the patient didn’t even have to leave the hotel. I was always by her side and today we are great friends.”

4. A summer with unwanted visits

In trips there are sometimes “unwanted visits”. In the Maldives, as the bathrooms are mostly outdoors, you can get everything. Natalie recalls, “I remember going into the bathroom and having dozens of geckos on the walls, on the floor, in the washbasin, including the toilet. A scenario that does not leave any client pleased, but that can be explained due to certain meteorological conditions.” Her intervention was fundamental in controlling the situation at the hotel.

And if a small cut or a group of insects can become complicated situations on a trip, imagine if during your vacation you encounter an armed conflict.

That was the case on March 12, 2014 in Turkey. Natalie accompanied a group of 52 people. She recalls with fear in her voice: “At that time, I remember being in Istanbul and we had a lunch scheduled at a restaurant near Taksim Square. During lunch, there were conflicts generated by protesters due to government problems.”

“There were trenches in the streets and there were even deaths to be recorded. When it was all over, I took a deep breath and I only remember the relief and we smiled at each other in extreme complicity. It is for situations like these that I accompany my customers.”

Although the memories are usually related to very good or distressing moments, there are also episodes that are just unforeseen without major consequences, that generate a group feeling and some laughter. That was the case in September 2019, at Terra Nostra Park, in Azores.

“We were visiting a place, where there was a natural pool of hot water and its color was orange due to iron. One of the travelers leaned over to feel the water temperature and dropped her glasses. With the collaboration of a group that was in the water, we were able to find them.” And she adds: “together they started to press the bottom with their feet and a British tourist found them. I realize the happiness of people as a group, and being the one to provide it is wonderful.”

These feelings make Natalie wants to go further, to travel in the 4 seasons of each year in the 4 corners of the world. Always. Making people happy with dedication and resilience. 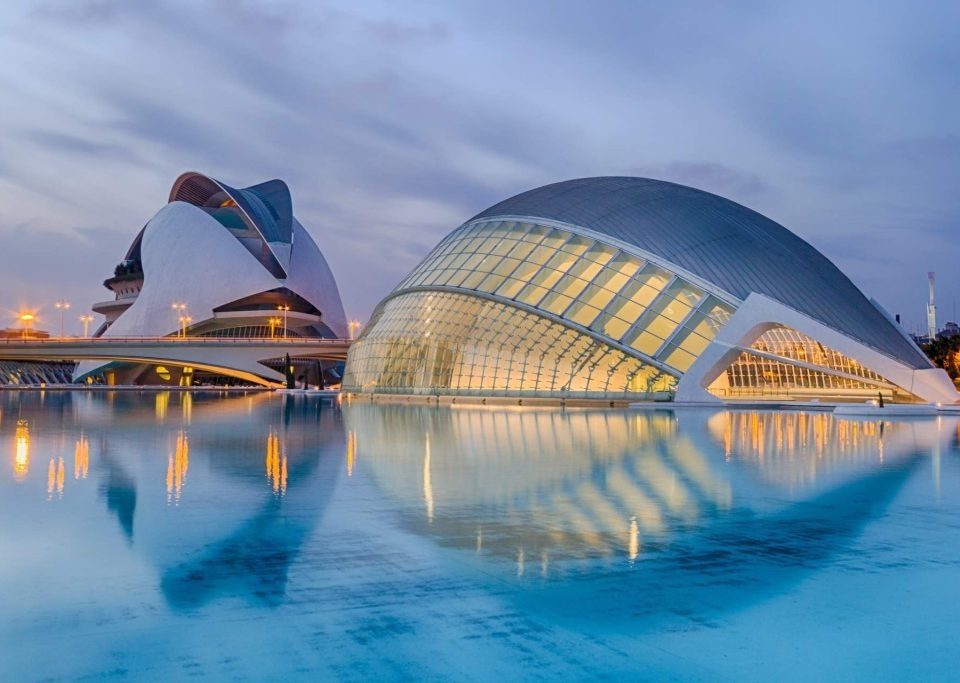