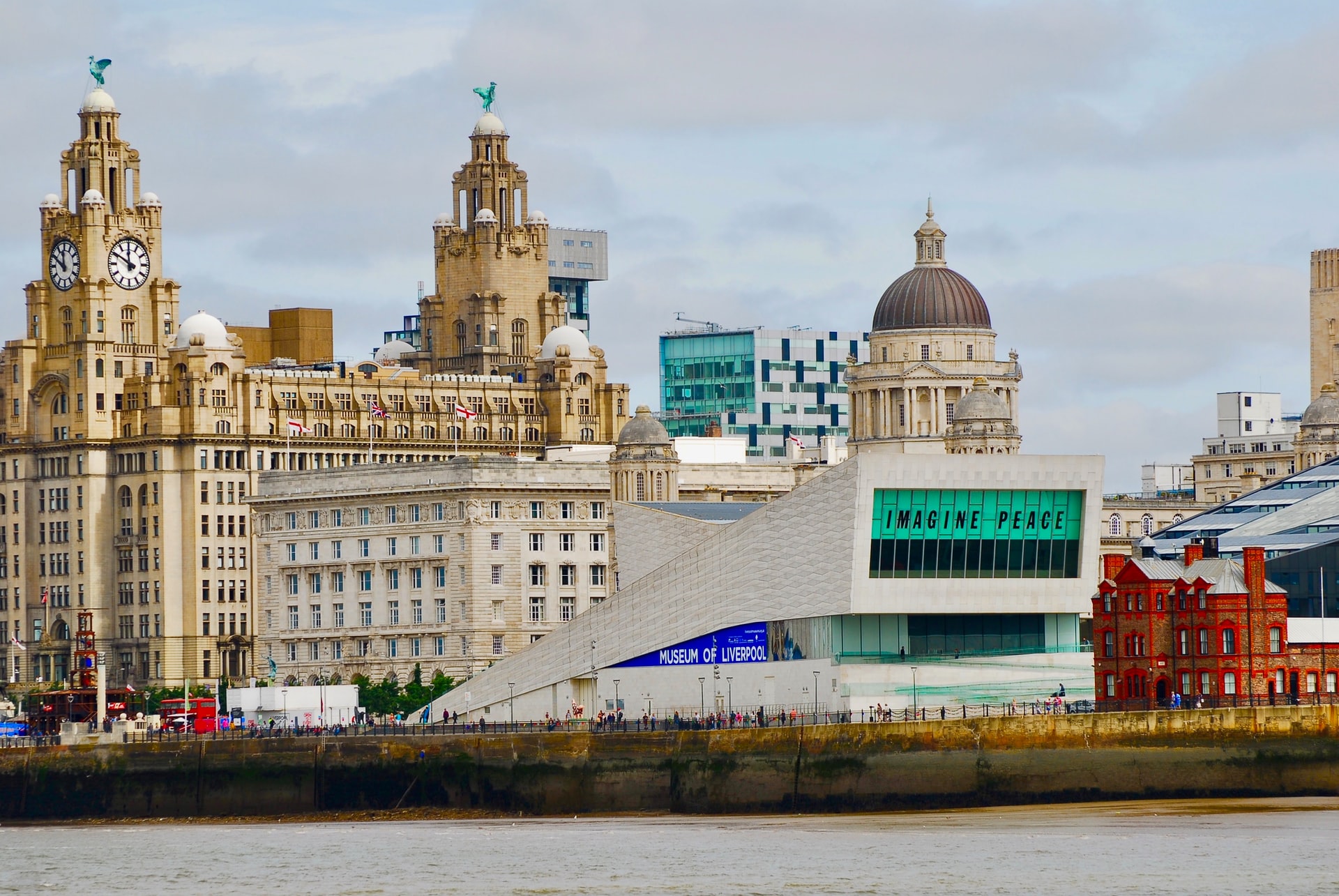 UNESCO has decided to remove Liverpool from its World Heritage List, which was described as an “extremely disappointing” decision for a British government determined to boost the economy of industrial cities in northern England.

The port of departure to America for millions of British and Irish emigrants, this city of rich musical heritage is also the birthplace of the Beatles, with a history that forged what UNESCO had called Liverpool’s “distinctive character and unique spirit.”

Listed as a World Heritage Site since 2004, this historic waterfront in northwest England, emblematic of the industrial era, had also been classified since 2012 as heritage in danger.

We are extremely disappointed by this decision and believe Liverpool still deserves its World Heritage status, given the important role its port has played in the history and the city in general

Its removal was decided after a tight vote by a committee currently chaired by China: five delegates voted against and thirteen in favor, only one more than the two-thirds majority required to declassify a site.

Liverpool thus becomes the third site to be declassified by the UN cultural body after the Arabian Oryx sanctuary in Oman in 2007, and the Elbe Valley in Germany in 2009, due to oil exploration in one case and the construction of a bridge in the other.

They have made the wrong call

During two days of discussions, some delegates argued that Liverpool’s development plans, which include high-rise buildings and a soccer stadium, would “irreversibly damage” the heritage of the historic port.

The international monuments council, which advises UNESCO on heritage listing, said the British government had been “repeatedly” asked to present stronger assurances about the city’s future.

Several countries supported the UK, agreeing that declassification would be a “radical” step in the midst of the coronavirus pandemic, and urging more time for a new city council elected in May. Norway led the critical countries, saying that while it is “painfully aware” of the conflicts between development and heritage conservation, it is possible to strike a “delicate balance” that does not exist in the city that gave birth to the Beatles.

In a video posted on Twitter, the city’s mayor, Joanne Anderson (Labour), said it was “difficult to understand how UNESCO can prefer that we have empty docks instead of Everton’s stadium.” She added that she would appeal the decision.

For his part, the president of the Liverpool region, Steve Rotheram, denounced the declassification as “a decision taken on the other side of the world by people who do not seem to understand the renaissance” that the city has experienced in recent years. It is a “retrograde decision that does not reflect the reality on the ground,” he denounced.