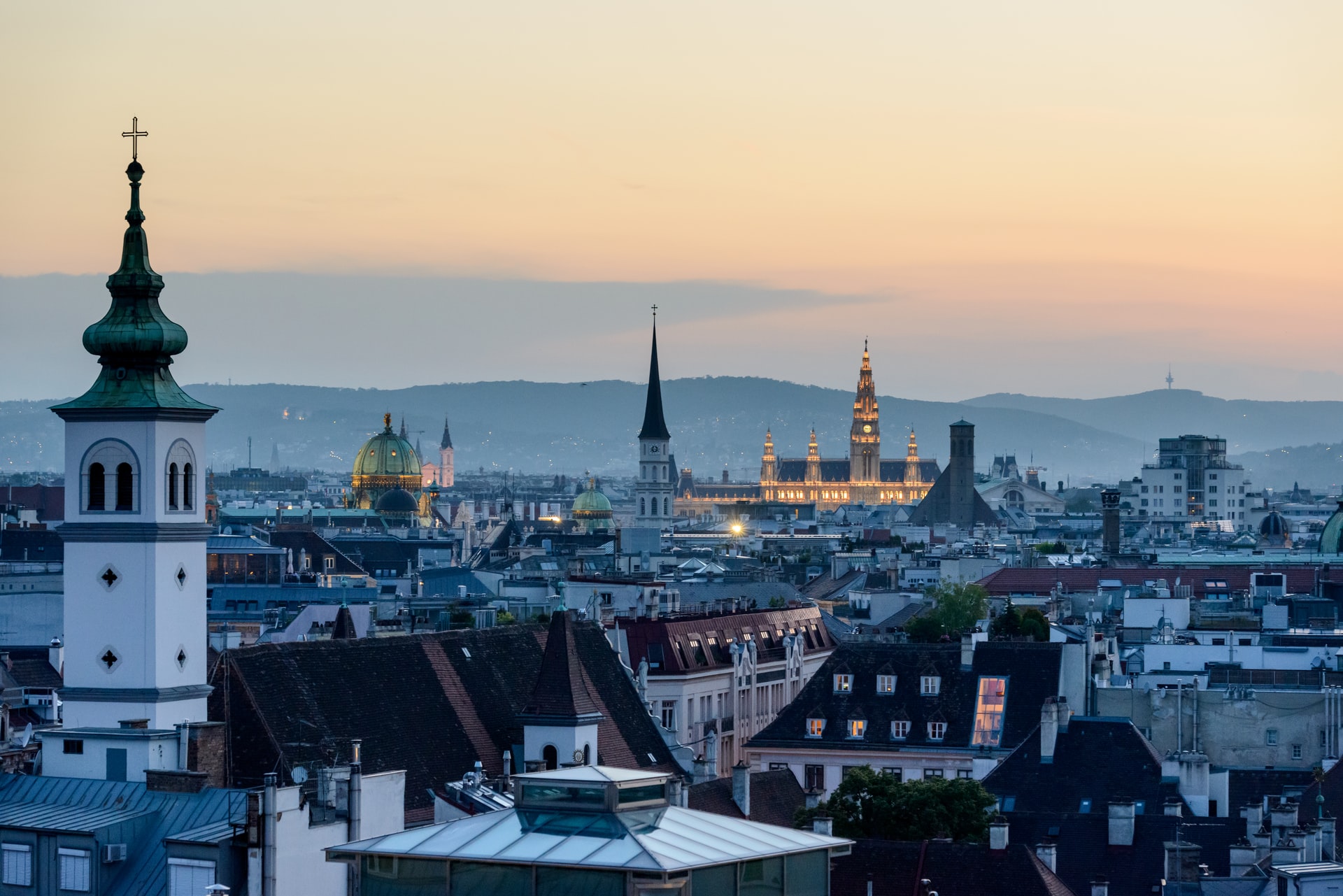 Being named a UNESCO World Heritage site is meaningful, so is being removed

The UNESCO World Heritage List includes various sites that are designated as having “outstanding universal value” under the Convention Concerning the Protection of the World Cultural and Natural Heritage. This convention was adopted by UNESCO in 1972 and entered into force on December 17, 1975, after being ratified by 20 countries.

The World Heritage List was created in 1978; that year, 12 sites were inscribed on the list, including the Galapagos Islands in Ecuador and the Yellowstone National Park in the United States. Throughout the years, several cultural, natural, and mixed sites have been added to the list. Today, it includes over 1,100 sites in more than 165 countries, providing an important framework for the preservation and protection of cultural and natural areas.

But what are the advantages of being a UNESCO world heritage site and how do sites earn that status?

To be inscribed, sites must be of “outstanding universal value” and meet at least one of ten criteria developed by UNESCO to determine what constitutes a World Heritage site. These criteria include exhibiting interchange of human values, bear a unique testimony to a cultural tradition or to a civilization, and contain areas of exceptional beauty and aesthetic importance.

Being inscribed on the UNESCO World Heritage List brings many advantages. International recognition and prestige often help raise awareness among citizens and governments of the importance of cultural and natural heritage. This awareness leads to increased efforts of protection and preservation. World Heritage designations boost local economies by encouraging tourism. Once a site has been added to the list, it becomes more attractive to travelers and it suddenly gets great media coverage, helping increase its popularity. A country can also receive funds from UNESCO, and expert advice from the World Heritage Committee to support activities for the preservation of the site. Finally, each site on the list is protected against destruction during a war under the Geneva Convention. There are several benefits of being on the list, but countries have to do their part to make sure their sites are well preserved. Failure to do so can result in the removal from the list.

When a site fails to comply with UNESCO’s protocols, countries firstly receive a warning letter. For instance, Peru has received multiple warnings because of overtourism issues, landslides, and flooding at Machu Picchu. Once a site receives a warning letter, most of them solve the issue before the situation is exacerbated. However, there are exceptions. If a site does not comply at the warning stage, then UNESCO arranges a site mission to inspect the site. After that, findings are presented to the World Heritage Committee, which might decide to inscribe the site on UNESCO’s List of World Heritage in Danger. This list includes sites that are “threatened by serious and specific dangers,” including armed conflicts, construction, natural disasters, or deterioration of the land. To date, there are 53 properties that the World Heritage Committee has decided to add to the List of World Heritage in danger, including Liverpool and the historic center of Vienna.

The danger list is a call for action for countries and the inclusion of a site in this list is a way to boost governments to take serious measures to protect their natural and cultural heritage before it is too late. If sites are restored and safeguarded, they can be removed from the List of World Heritage in Danger. If the countries ignore the alerts from UNESCO, their sites will be delisted. To date, only two World Heritage sites have been removed from the list: the Arabian Oryx Sanctuary in Oman, and the Dresden Elbe Valley in Germany. The first one was removed because Oman drastically reduced the site to pursue gas and oil exploration. The second one was delisted once the city decided to build a four-lane bridge right in the middle of the site.