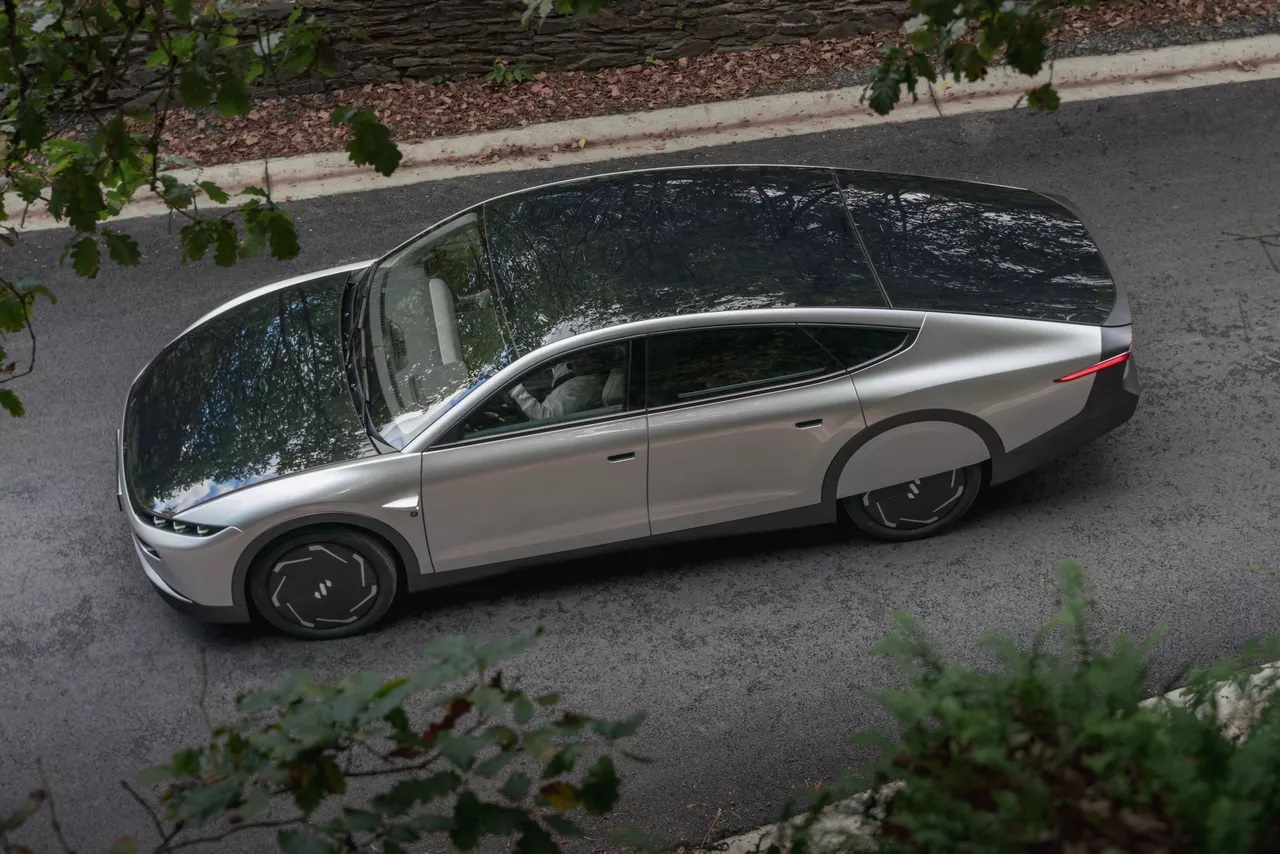 Lightyear, the high-tech company that developed the world’s first solar powered car, has announced it is stopping the production of their first vehicle, Lightyear 0, in favour of the newer model, Lightyear 2.

The Dutch company explained that Lightyear 2 is more affordable, thus available for a wider audience, which corresponds its vision of offering clean mobility for everyone, everywhere. It is for this vision that the team decided to suspend the production of €250,000 Lightyear 0 and focus on the only €40,000, newer model.

Unfortunately we had to make this decision. The whole process of developing Lightyear 0 has provided our company many valuable learnings over the past years.

“This decision was not taken lightly as it impacts all who embarked on this journey with us. Those are of course our own employees, who work day in and day out to make solar mobility a reality, alongside our investors, clients, suppliers and the government”, the company said in a statement.

Besides contributing to the company’s vision of making green mobility more affordable, the move will also allow Lightyear to redirect its resources for the production of the latest model, which already has a waitlist of over 20,000 pre-orders. “We are now redirecting all our energy towards building Lightyear 2 in order to make it available to clients on schedule”, added CEO Lex Hoefsloot.

Lightyear two was first revealed in Las Vegas at CES 2023, one of the most influential tech events in the world, between 5-8 January. At the same time, the official waitlist for the car was opened, having already more than 40,000 subscriptions of individual customers.

Soon after, on 20 January, the company announced a partnership several international leasing and ride-sharing companies.  Arval, Athlon, LeasePlan and MyWheels will about 21,000 Lightyear 2 pre-orders added to their combined fleets, corresponding to a revenue of nearly €840 million. Moreover, Hoefsloot indicated they are looking to secure additional key investments over the next few weeks, which will allow them to scale up production for Lightyear 2.