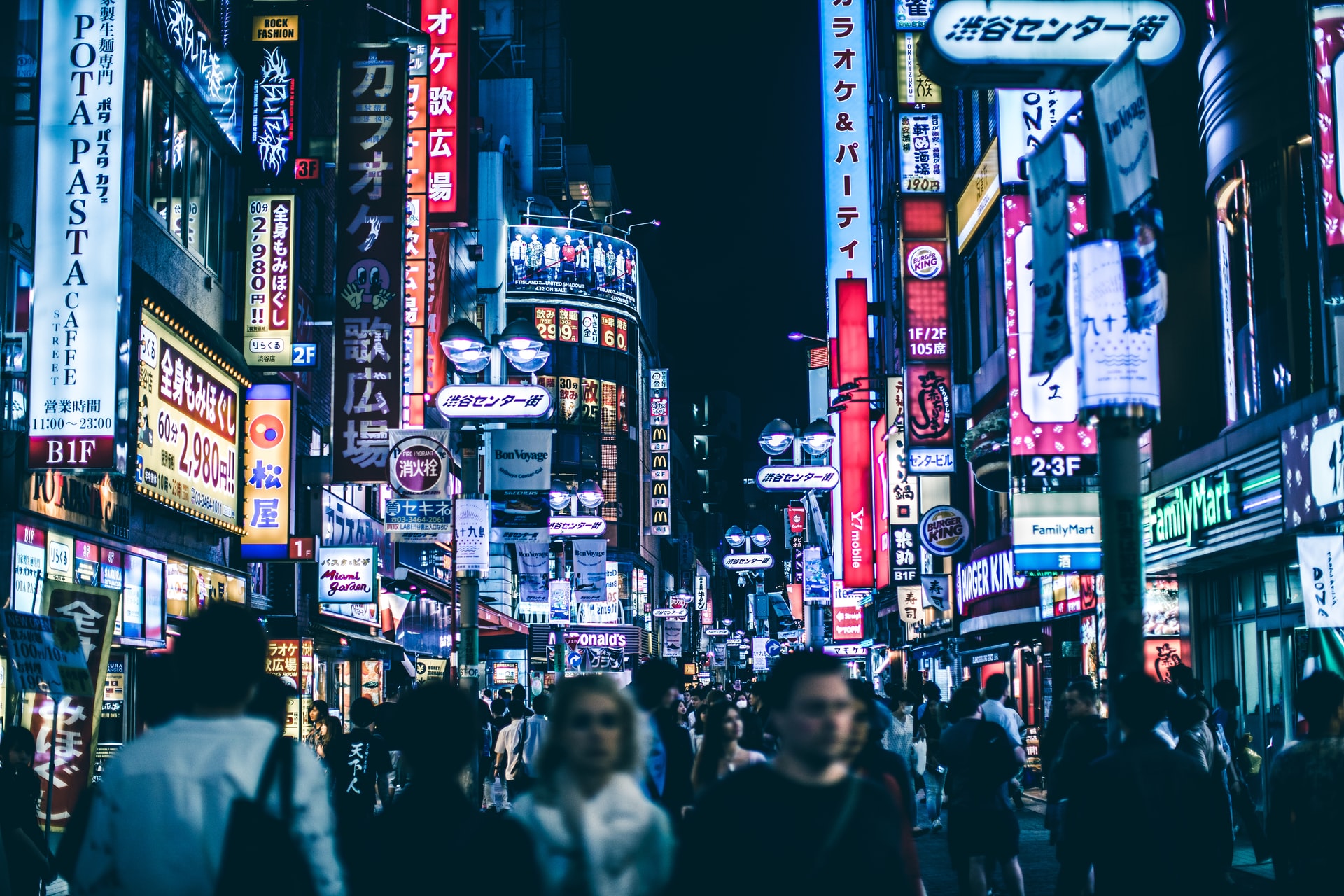 The number of suicides in October was the highest monthly number in more than five years, with the highest increase being recorded among women. In October of last year, there were 466 cases of suicide among women and this year there have so far been 851. An increase of almost 83%, compared to the 22% increase among men (from 1073 to 1302).

Women will have been particularly affected by the loss of income due to the pandemic, with the industries most affected being tourism and catering, which typically employ more women, and there was also pressure to keep their children at home after schools closed.

Preliminary data indicate that the greatest increase is among young people under 29: suicide is the leading cause of death in Japan for people between the ages of 15 and 34. Japan is one of the few countries that publishes monthly data on suicides. This may help other countries realize the impact that measures in response to the covid-19 pandemic can have on mental health.