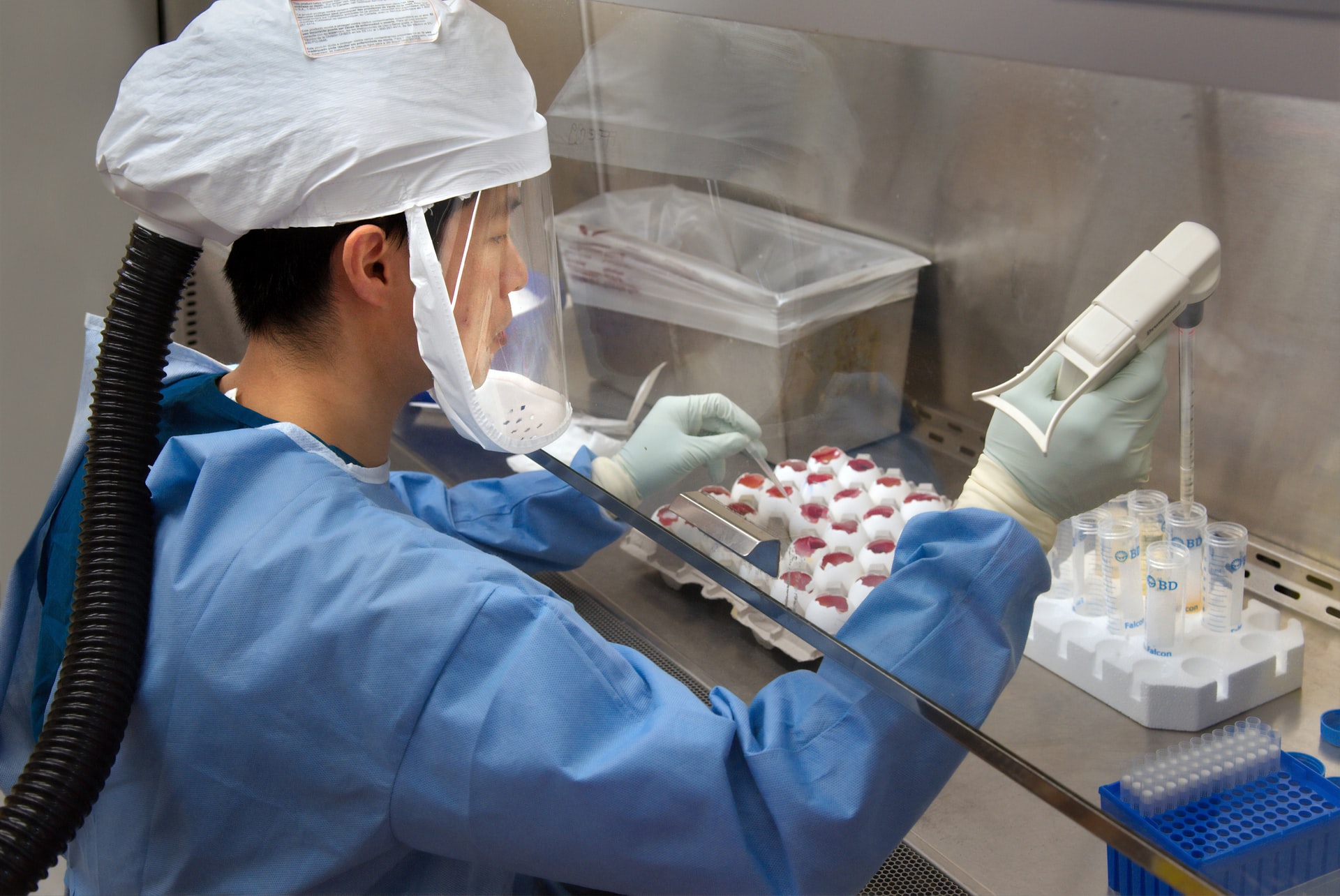 Pfizer and BioNTech announced Tuesday, December 1, that they have filed a conditional marketing authorization with the European Medicines Agency (EMA) for their Covid-19 vaccine. The U.S. company and its German partner filed a similar application in the U.S. on November 20, after announcing two days earlier that their candidate vaccine was 95 percent effective.

Their competitor Moderna, which has developed its own 94.5 percent effective vaccine using the same innovative messenger RNA technology, filed in Europe and the United States on Monday, November 30th.

If the U.S. Food and Drug Administration (FDA) gives its approval, two vaccines could be available this month in the US, where the pandemic has taken a toll. A rise in contamination is after Thanksgiving celebrations, marked by the displacement of millions of people across the country.

Although the outlook remains gloomy in the short term, the reduction in measures is occurring in certain parts of Europe where the rate of contamination has slowed down a little. In Belgium some businesses reopened on Tuesday December 1st, although partial containment will remain in force.

Ireland, the first country in Europe to opt for re-confinement on October 22, has begun to ease restrictions. Non-essential stores, hairdressers, sports halls, museums, cinemas and places of worship can reopen as of Tuesday, and on Friday it will be case for restaurants and pubs serving food.

“Everyone expects that in the coming weeks there will be an increase in the contagion numbers,” said the Minister of Foreign Affairs, Simon Coveney, on the RTE channel. “The challenge is to keep this increase as low as possible.”

The pandemic linked to the new coronavirus has caused more than 1.4 million deaths worldwide since the appearance of the disease in China at the end of December. Nearly 63 million cases of contamination with SARS-CoV-2 have been officially recorded, of which more than 39.5 million have recovered.