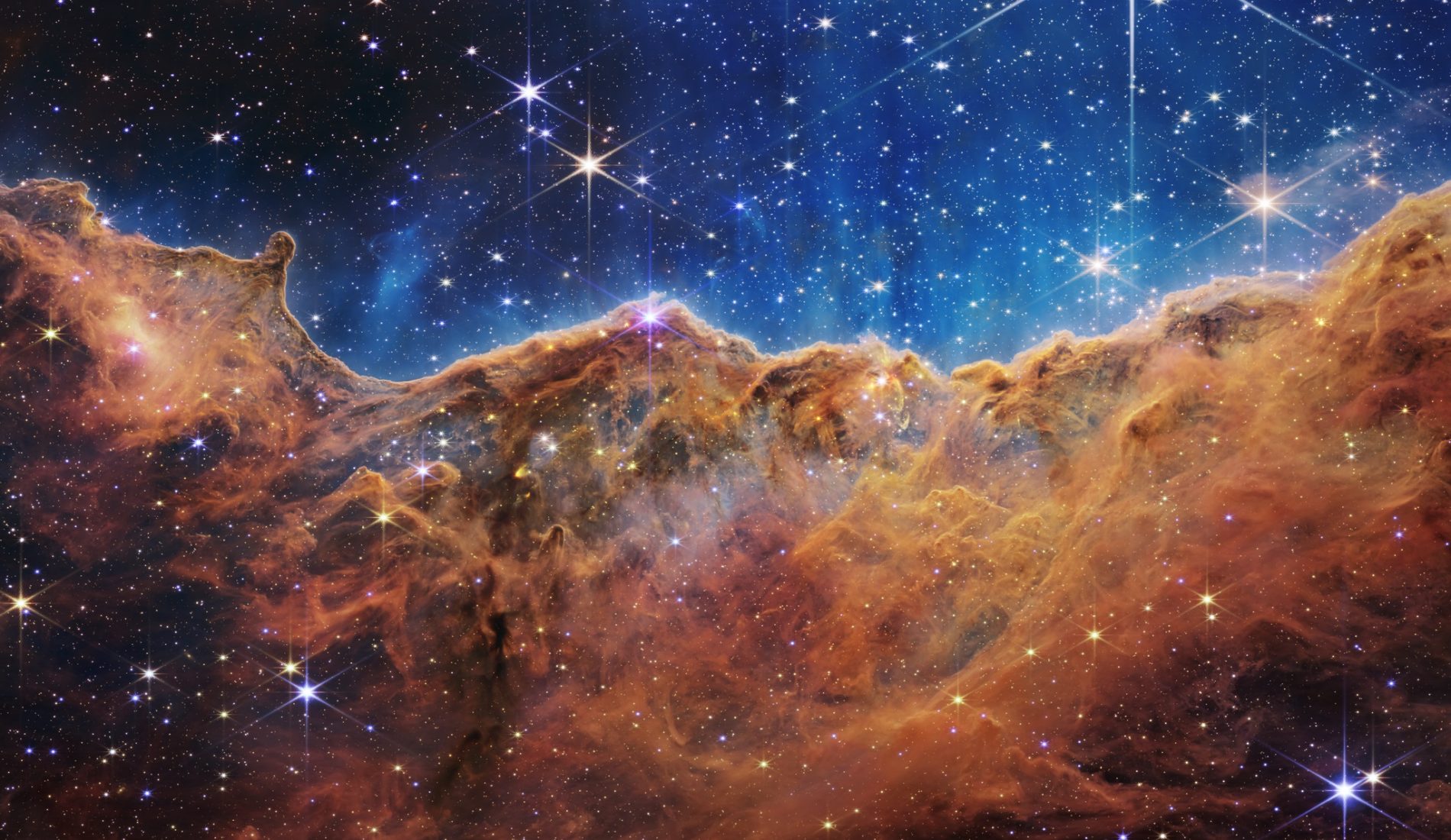 World’s best airlines for 2022 according to Airline Ratings

Airport slot usage to return to normal, with added flexibility

The images shared represent the first wave of full-color scientific images and spectra the observatory has gathered, and the official beginning of Webb’s general science operations. They were selected by an international committee of representatives from NASA, the European Space Agency (ESA), the Canadian Space Agency (CSA), and the Space Telescope Science Institute.

After completing a complex deployment sequence in space, Webb underwent months of commissioning where its mirrors were aligned, and its instruments were calibrated to its space environment and prepared for science.

Today, we present humanity with a groundbreaking new view of the cosmos from the James Webb Space Telescope – a view the world has never seen before.

“These images, including the deepest infrared view of our universe that has ever been taken, show us how Webb will help to uncover the answers to questions we don’t even yet know to ask; questions that will help us better understand our universe and humanity’s place within it.

However, if the James Webb is pushing the limits of how far back in time cosmologists can see, Monica Grady wrote in the Guardian, it has been enabled by engineers pushing at the limits of technology.

Captured in infrared light by NASA’s new James Webb Space Telescope, the Carina Nebula image reveals for the first time previously invisible areas of star birth. Called the Cosmic Cliffs, Webb’s seemingly three-dimensional picture looks like craggy mountains on a moonlit evening. The cavernous area has been carved from the nebula by the intense ultraviolet radiation and stellar winds from extremely massive, hot, young stars located in the center of the bubble, above the area shown in this image.

Another revolutionary image revealed was Stephan’s Quintet, which contains over 150 million pixels and is constructed from almost 1,000 separate image files. The information from Webb provides new insights into how galactic interactions may have driven galaxy evolution in the early universe.

With its powerful, infrared vision and extremely high spatial resolution, Webb unveiled never-before-seen details in this galaxy group. Sparkling clusters of millions of young stars and starburst regions of fresh star birth grace the image. Sweeping tails of gas, dust and stars are being pulled from several of the galaxies due to gravitational interactions.

Approximately 2,500 light-years away, the dimmer star at the center of this scene has been sending out rings of gas and dust for thousands of years in all directions, and NASA’s James Webb Space Telescope has revealed for the first time that this star is cloaked in dust. Two cameras aboard Webb captured the latest image of this planetary nebula, cataloged as NGC 3132, and known informally as the Southern Ring Nebula.

NASA’s James Webb Space Telescope has captured the distinct signature of water, along with evidence for clouds and haze, in the atmosphere surrounding a hot, puffy gas giant planet orbiting a distant Sun-like star. The observation, which reveals the presence of specific gas molecules based on tiny decreases in the brightness of precise colors of light, is the most detailed of its kind to date, demonstrating Webb’s unprecedented ability to analyze atmospheres hundreds of light-years away.

NASA’s James Webb Space Telescope has produced the deepest and sharpest infrared image of the distant universe to date. Known as Webb’s First Deep Field, this image of galaxy cluster SMACS 0723 is overflowing with detail. Thousands of galaxies — including the faintest objects ever observed in the infrared — have appeared in Webb’s view for the first time. This slice of the vast universe covers a patch of sky approximately the size of a grain of sand held at arm’s length by someone on the ground.

We are elated to celebrate this extraordinary day with the world. The beautiful diversity and incredible detail of the Webb telescope’s images and data will have a profound impact on our understanding of the universe and inspire us to dream big.

The observatory team also released its first images of Jupiter, which were much less publicized. Pictures from Jupiter were taken while the James Webb’s scientific instruments were being tested and they show the planet as well as its ring and three of its moons. The data includes images of Jupiter and images and spectra of several asteroids. Moreover, it demonstrates how Webb tracks solar system targets and produces images and spectra with unprecedented detail.