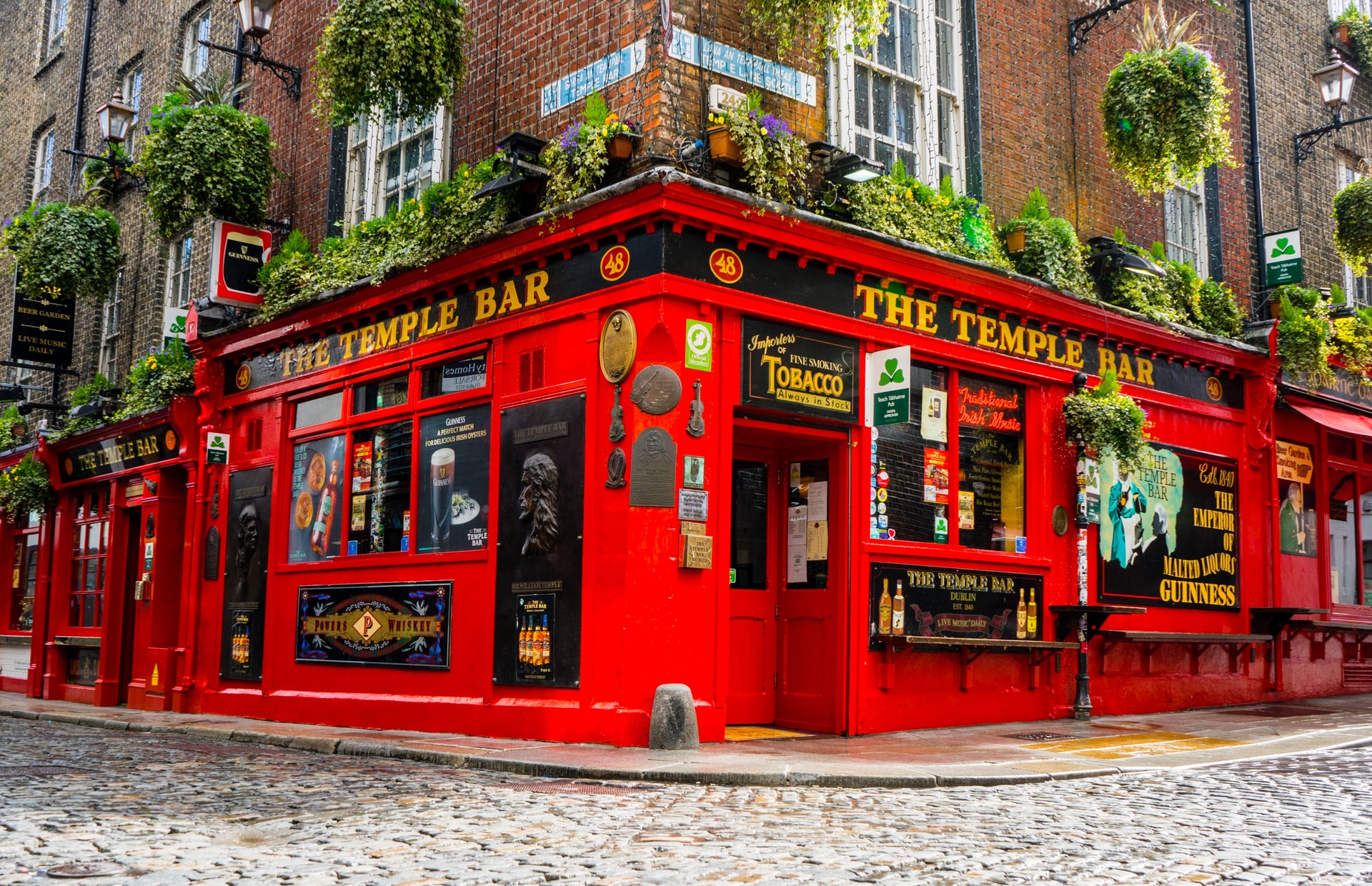 Ireland: Only those vaccinated against or recovered from Covid to be allowed into pubs

Euro 2020: English fans warned not to travel to Rome for quarter-final match

On Tuesday June 29th, Ireland’s Prime Minister Micheál Martin announced that indoor activities, including dining and bar service, will not return as planned on July 5th. The reason stated was the rise in the number of contagions caused by the Delta coronavirus variant. As a compromise, the government aims to soon find an efficient way to ”limit access” to those who have been vaccinated or recovered from Covid.

We were advised by public health officials in very stark terms that proceeding exactly as planned on the 5th of July carries a real risk of greatly increased spread of the virus, increased hospital admissions, illness, and death

According to Politico, Martin and Deputy Prime Minister Leo Varadkar informed journalists that the government would work on the implementation of a new “passport”, which would facilitate the entrance to pubs and bars to fully vaccinated citizens. Both Martin and Varadkar mentioed that their goal would be to have the proposal ready for Cabinet approval by July 19th. This is the date when Irish citizens could be allowed to travel abroad on holiday for the first time this year.

Opposition to the new decision has been voiced not only in the Parliament but also across the hospitality industry. Chief executive of the Vintners’ Federation of Ireland (VFI) Padraig Cribben said it is “crazy” that people could travel abroad to holiday yet not allowed to have a meal at a restaurant indoors in Ireland.

The summer is now lost for thousands and thousands of businesses. There is no end in sight

Adrian Cummins, CEO of the Restaurants Association of Ireland

After a three-hour meeting, Martin’s Cabinet agreed to postpone the reopening of indoor dining until there is a workable plan for how customers can prove they have been vaccinated. According to Politico, individual traveling abroad will be cleared to go if they can show either an EU digital Covid certificate or a negative PCR test result. On the other hand, the government’s proposed “pub passports” will be issued only to those who are vaccinated, not people who test as infection-free.