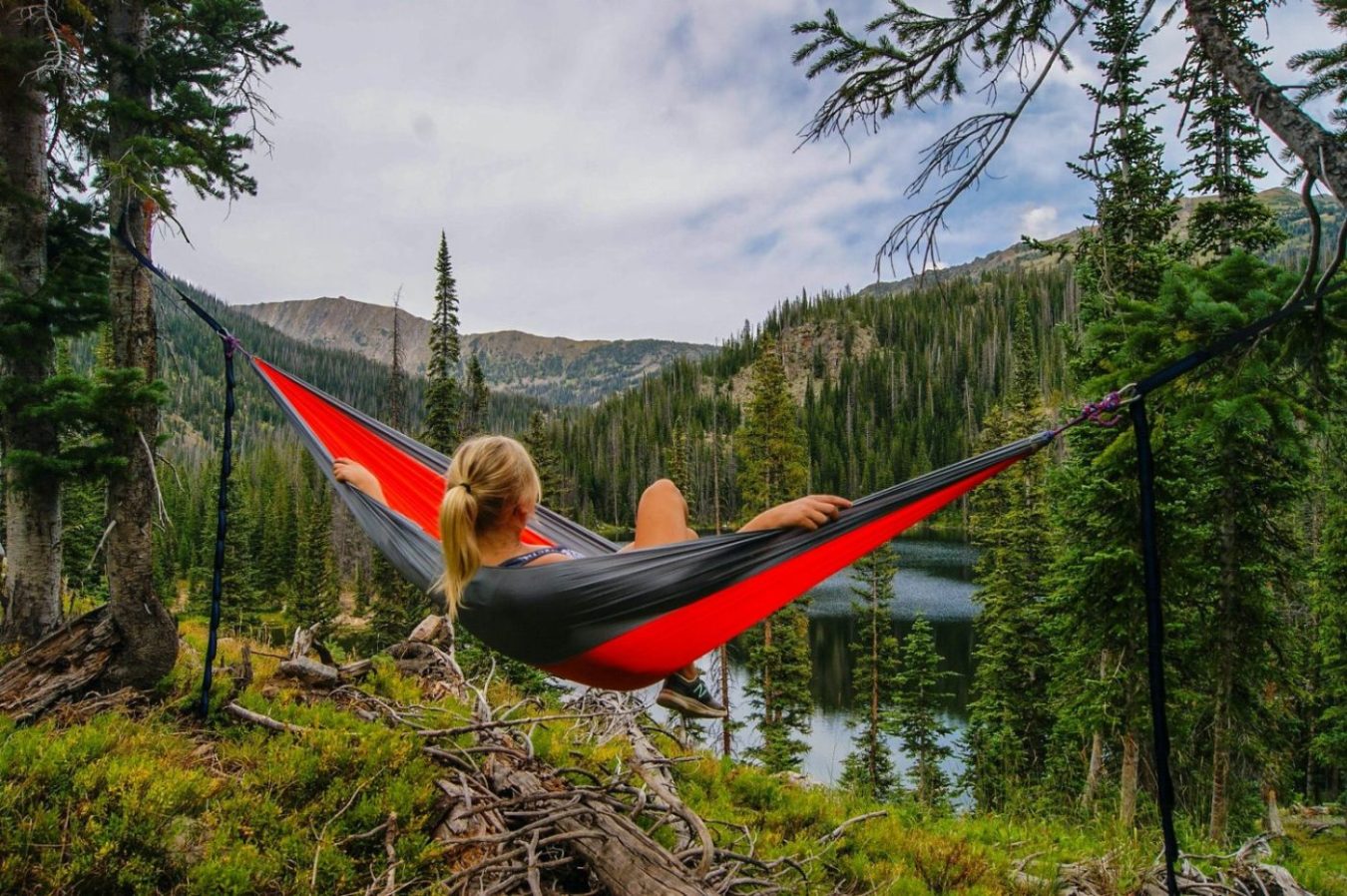 In what country do you have to work the least?

Munich’s Oktoberfest is back after two years of absence

Meise Botanic Garden, a perfect get away for families

Do you live to work or work to live? A question worth answering, especially in a society like ours which is so focused on earning money to be able to do more or less anything. And it might not look like it if you read the question very quickly but the difference between the two is big. Very big. So, what’s your answer? And are you willing to adapt your life to your vision of things? In case you’ve gone for “I work to live”, it might also be a good idea to look into where exactly you live.

Let’s look back on the last few years. Since the beginning of the pandemic, people have started to pay more attention to what really matters in life. We’re spending more time with friends and family, see the importance of working from home and a lot of us decided to start working part-time. Instead of focusing solely on work, we want to be able to enjoy hobbies, family and a bit of me-time.

Yet, where you live actually has a big influence on how you look at your work life and on which formula you’ll be able to make work. Some nations tend to generally work more than others, some prefer to have more time off. You might already have an idea of where people work more and where employees spend less time behind their desk, but chances are you’re wrong. We ourselves were actually quite surprised when we first saw the data.

It’s the Organisation for Economic Cooperation and Development which made a ranking based on the average number of hours people work per year in its 38 member countries. Contrary to what we had assumed, it’s not the Scandinavians who dominate the ranking. Instead, it’s Germany which is positioned at the top of the list, with a mere 1.332 hours a year (or more or less 25,6 hours a week), which sounds like quite the good deal. Denmark and the United Kingdom complete the top three with 1.346 and 1.367 hours a year, respectively. On the other end of the spectrum are Colombia, Mexico and Costa Rica.