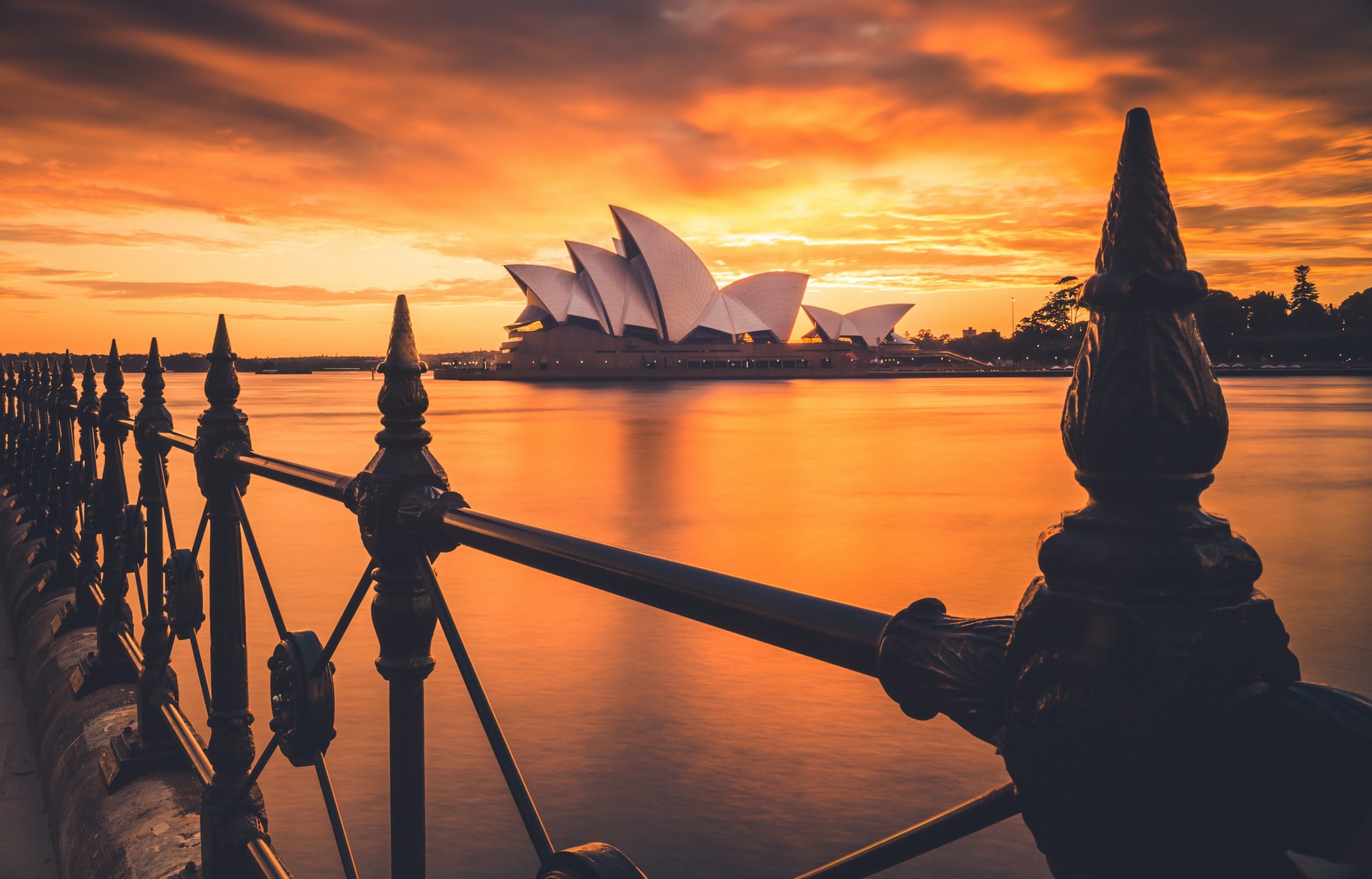 Iconic concert halls around the world

There is nothing in the world quite like music – the magic that it brings and the way it enriches people’s lives is priceless. So, when you get to listen to the music you love in beautiful architecture with great acoustics, the experience is one that you will remember forever. Here we bring you some of the most iconic concert halls where you would definitely fully enjoy some of your favourite musical pieces.

One of most iconic concert halls in the world is certainly Carnegie Hall in New York that is also one of the most famous cities’ buildings. Amid the soaring skyscrapers, Carnegie Hall is one of the last buildings without a steel framework in the middle of Manhattan. Built in 1891 by industrialist and philanthropist Andrew Carnegie, at this most prestigious concert hall in the United States many world renown artist performed, from Billie Holiday, Frank Sinatra and Judy Garland to Pink Floyd and The Doors.

When thinking about Sydney, a lot of people almost instantly think of one of the most beutiful and populare places of the city – Sydney Opera House. Built in 1973 in the harbour, the building resembling large white sails of a boat became the landmark of the city. And though the looks are quite impressive, it seems that unfortunately acoustics is less than perfect which is why the concert hall in undergoing revamping to give its visitors the best possible experience.

One of the most famous opera and ballet theaters in the world, Milan’s La Scala, has seen performances of the world renown artists. With a long history, the Italian favourite opera house was also the venue that premiered some of the iconic opera pieces such as Verdi’s ‘Nabucco’ and Puccini’s  ‘Madame Butterfly’.

The Elbphilharmonie in the midst of Hamburg’s HafenCity is one of the largest and most beautiful venues there is. Ever since it opened on the Grasbrook peninsula of the Elbe River in 2017, it became a center of cultural and social life in Hamburg, also attracting visitors from all over the world. Special attention was given not only to the design of the building whose glass  panels reflect the sky, sea and the city but also to the acoustics making the concert experience here unforgettable.

5. National Centre for the Performing Arts in Beijing, China

The beauty of glass and titanium structures reflecting in the water can also be seen at National Center for the Performing Arts in Beijing. The complex designed by the French architect Paul Andreau, includes opera house, a concert hall and Chinese theatre. As it somewhat resembles an egg floating on the water, the building inaugurated in 2007 was nicknamed ‘The Giant Egg’ and is one of the most iconic sights in Beijing.

With such a long tradition of opera and music, no wonder that Vienna has a concert halls considered to be one of the finest in the world. And not just for its looks! Opened in 1870, the relatively small Vienna Musikverein has incredible acoustics due to its rectangular shape with irregular interior surfaces and high ceiling.

One of the most impressive structures in Paris, the Philiharmonie de Paris was completed and opened to public in 2015. Though there were some discussions and controversies about the budget, the shiny aluminium structure quickly became beloved place of the Parisian people. The curvy auditorium seating 2400 people has incredible acoustics providing delightful visual and aural experience for the audience.

Opened in 1997, The Tokyo Opera City Concert Hall is anything but conventional. Housed within a 54-storeys high glass and metal-clad skyscraper, the hall with the ridged oak interior is in a shape of a distorted pyramid and with an unusual vault – all for the best possible acoustics so that the sound is evenly distributed across all the seating areas and visitors can enjoy near pitch-perfect sound.