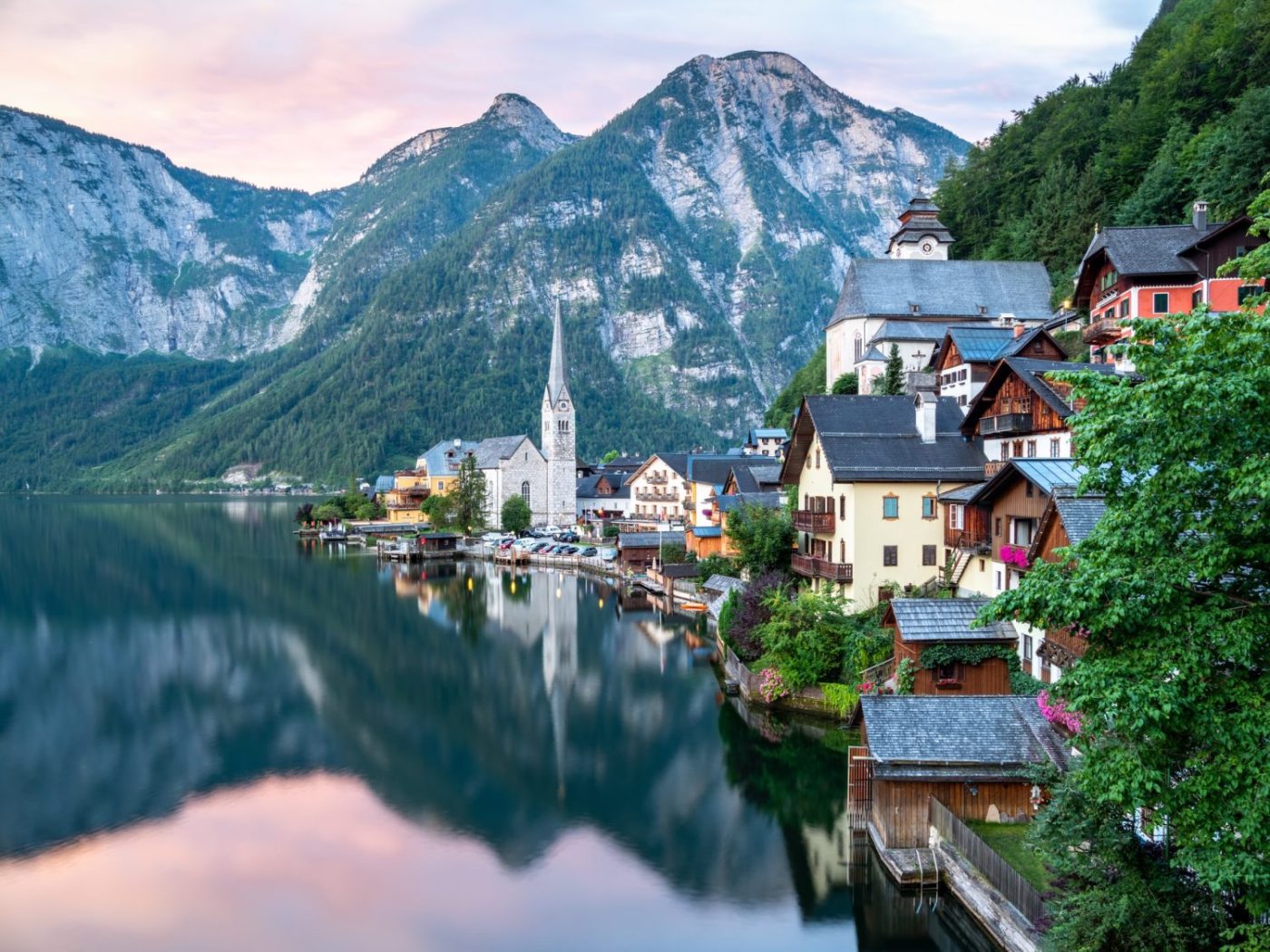 The tiny Austrian village of Hallstatt has been rumoured to be an inspiration for the fairytale kingdom Arendelle in Disney’s Frozen film series. The scenic beauty of the location has led thousands of tourists to flood the region obliging the Mayor to take measures against overtourism.

In 2010, the number of visitors averaged 100 per day compared to the maximum of 10,000 per day that the village receives nowadays. Since the first Frozen movie was released in 2013, the Austrian village of Hallstatt has been visited by more than one million tourists. This surge in overtourism has caused a huge impact given the small number of inhabitants of Hallstatt — around 800.

Responding to the influx of tourists, the village’s mayor Alexander Scheutz is looking to reduce the number of buses that pass through Hallstatt — an astronomical 20,000 —  by a third.

“Hallstatt is an important piece of cultural history, not a museum. We want to reduce numbers by at least a third, but we have no way of actually stopping them,” said the Mayor Alexander Scheutz quoted by the Daily Mail.

The tourists that flock to Hallstatt come from all over the world, although Asian tourists stand out amongst the statistics, particularly those from China, Japan and Korea.

Nevertheless, this situation has granted Hallstatt its economic independence and led to increased investments in schools and leisure centres. “We in Hallstatt, of course, depend 95% on foreign guests… from Asia, from America, from England and the surrounding European countries,” said Markus-Paul Derbl, who owns a restaurant, souvenir shop and other businesses.

Still, the Mayor notes that there are simply not enough resources to account for the thousands of tourists strolling through their streets.

Labelled as a UNESCO World Heritage Site in 1997, the village of Hallstatt is located in the Salzburg region beneath the Alps and is home to the oldest salt mine in the world. This culturally historic region is now known as the Dachstein Salzkammergut-region.

Amongst Hallstatt’s numerous “treasures” are the World Cultural Heritage Museum, the archeological excavations, the catholic church with its mountain grave yard and “Charnel House”.