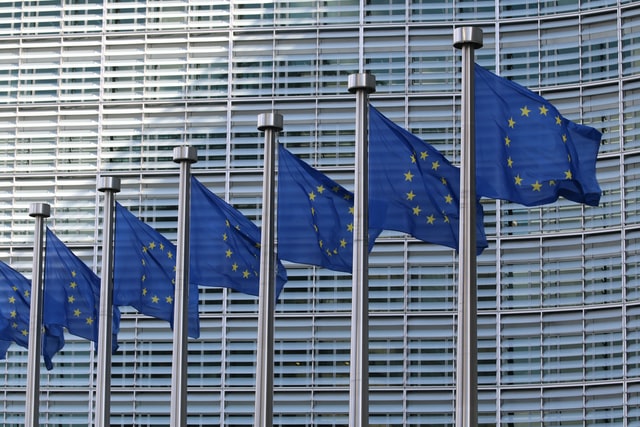 After the havoc caused by the Covid-19 pandemic, Slovenian airlines will benefit from a second round of EU financial support totalling €7 million.

The European Commission decide to move ahead conceding a €7 million incentive scheme towards Slovenian airlines affected by the Covid-19 pandemic. The EU executive concluded that the financial support is in line with the EU rules under the bloc’s State aid programme. The scheme is a re-introduction of an aid measure that has been approved by the Commission on 16 November 2020 and expired on 31 December 2021.

This could potentially be a key factor determining whether airlines stay in business in the future.

Under the scheme, the support to airlines will take the form of direct grants and the assistance will be open to all interested airlines operating routes to and from Slovenia.  The level of support per beneficiary will depend on the number of passengers carried and on the number of flights performed.

“The type and amount of state aid provided to airlines could have a significant impact on the future financial performance of airlines and on the level playing field of the airline sector in the EU. This could potentially be a key factor determining whether airlines stay in business in the future,“ wrote Luis Martín-Domingo and Juan Carlos Martín in a study assessing the effect of Covid-19-related EU State aid on the level playing field for airlines.

The aid to Slovenian airlines is expected to benefit approximately 20 airlines, however, it will not exceed €2.3 million per beneficiary and will be granted no later than 30 June 2022, according to the Commission.

In light of the poor performance of commercial airlines in Slovenia, the Commission concluded that the financial support is necessary, appropriate and proportionate to remedy a serious disturbance in the economy of a member state.

The objective of the measure is to re-establish air connectivity to and from Slovenia, with a view to continue supporting the recovery of tourism and, more broadly, of the economy of Slovenia, both having been negatively affected by the Covid-19 outbreak.

According to the latest report from Eurostat, Slovenian airports witnessed an 83.3% drop in air passenger traffic in 2020, marking the sharpest decline amongst all EU member states.

In addition, throughout 2021, Slovenian aviation authorities saw an 81% decline, accounting for 4,000 passenger aircraft movements. The most frequented connection was that with Frankfurt, followed by Istanbul, Paris, London’s Stansted and the Belgrade airport in Sofia.

When comparing 2019 with 2021, Slovenia was the second worst performing in signs of recovery in terms of number of commercial flights.

According to the study, Martín-Domingo and Martín assert that “it is clear that all the state aid to airlines has not been distorting the market“ adding that “the market that existed before the pandemic no longer exists”.