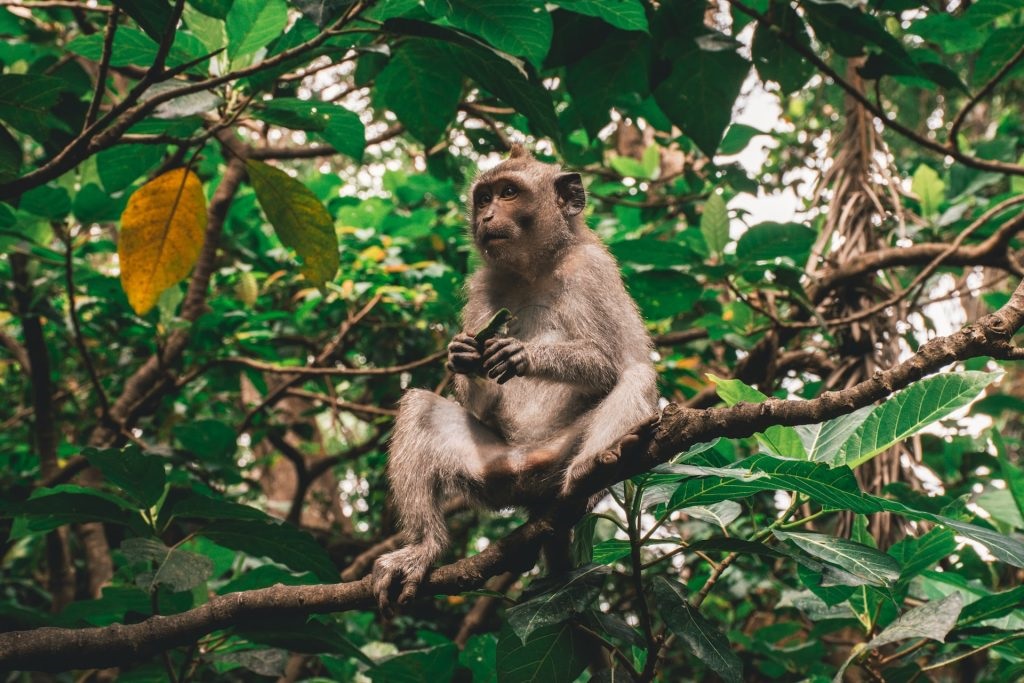 How climate change is forcing monkeys out of trees

Climate change is affecting us all. Every single living being on the Earth gets to experience the consequences of our actions, ranging from terrible droughts to devastating inundations and everything in between. Our planet is rapidly changing and that doesn’t just mean temperatures are rising. Some might argue that certain regions are even getting colder every now and then and therefore, climate change isn’t real, yet there’s much more to it than just temperatures. And the consequences can sometimes even be surprising to the best-educated amongst us, as a new study has proven.

When we’re talking climate change, we often tend to just look at the consequences our changing planet stows upon us, humans. Yet we’re far from the only living beings to roam Earth and that means other animals are feeling the changes too. A new study, in which scientists from around the globe have combined their powers, has looked at what climate change might entail for monkeys in particular. Over 100 scientists spent more than 150.000 hours of their time analyzing the behavior of animals in Madagascar and Central and South America. In short? Monkeys are forced to come out of their trees.

Why, you ask? Well, as it turns out, climate change has a big impact on the diets of monkeys and lemurs. Whereas before they were able to find everything they needed in the canopies high above the ground, now, things have changed. They have to descend from their trees in order to be able to find food on the ground. Now, this might not seem like a big deal, but it certainly is. The high trees made a relatively safe haven for lots of already endangered species and being on the ground means they get to be exposed to a whole range of new predators, according to the study.

For some of them, however, there’s hope. Those who are most agile when they walk around, those whose diet is diverse enough and those who live in big groups and are thus protected by their numbers, might even fully adapt to their new lifestyle. Those who are alone and more vulnerable, however, might not survive this change of habits. Lemurs, for example, are one of the most endangered species in this regard, according to researcher Tim Eppley, a postdoctoral associate at the San Diego Zoo Wildlife Alliance: “Once you get rid of the lemurs, there’s this whole cascade effect.” One extra reason to try and limit that ecological footprint, if you still needed one.